The New Porsche Subsidiary, Porsche Taiwan Ltd., Will Aim To Further Porsche’s Growth In The Area 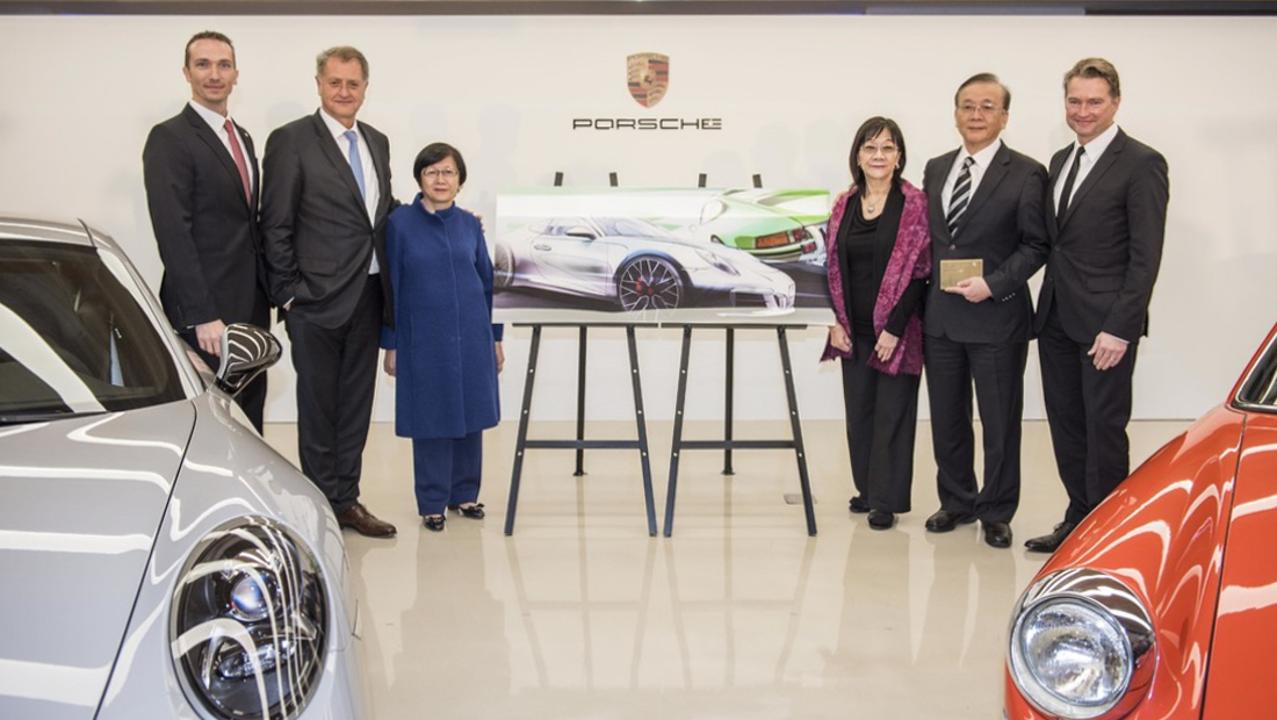 Starting in early 2018, Porsche AG will open a subsidiary called "Porsche Taiwan Ltd". The project will be headed by their newly appointed CEO, Martin Limpert. Limpert has long been the Managing Director of Porsche's Asia Pacific arm, is a German-born Porsche AG employee of 10 years, and should be more than competent enough to run this new outfit. Of course, everything subsequent to the merger transaction will still need to be approved by authorities in charge of such things.

“During the last ten years, Porsche in Taiwan with UMT as our trusted partner expanded the sales volume from around 200 cars up to more than 3,000 cars a year. This highlights the remarkable success of Porsche in Taiwan and the considerable potential we see in this market. The foundation of a Joint Venture is the next logical step in further expanding our presence. The sales region Asia, Africa and Middle East has grown up to a significant area for Porsche. In 2016, more than 90.000 cars were delivered to customers. This means an increase of six percent compared to the past year.

Taiwan will soon have five Porsche dealerships, including "Porsche Centre Taipei-Neihu", which just broke ground this week. From the four active dealers, Taiwanese buyers purchased a grand total of 3,356 units across the 2016 sales year, which constitutes a huge growth over 2015, and a new record for the island nation. Similar to their efforts in South Africa, Porsche is aiming to add more dealers, expanding Taiwanese operations greatly in the future.

Do You Want To Tour Croatia In Porsches?

And Also did you know Croatia was this pretty?