Earlier this week, we discussed the 20 year anniversary of Porsche and Mobil 1. Just yesterday, Hazet Tools announced that they're celebrating 20 years with Porsche as well, having supplied the tools and carts for their motorsports efforts for two decades. The German tool manufacturer has a long history with Porsche, having supplied the screwdrivers and wrenches for 356 toolkits back in the 50s, so it only makes sense that they want to commemorate such a partnership in a big way. Hazet tool chests are top quality and are deserving of placement in professional workshops. This particular, ahem, livery is a bit interesting.

Limited to fifty pieces and featuring front, rear, and side views of Porsche's most recent 911 RSR in "Porsche Intelligent Performance" racing corporate livery, this box cuts an interesting figure. I'm of the opinion that this particular livery is the worst Porsche has used over the last twenty years and was perhaps a poor choice for this box. A push cart like this, or as they refer to it a 'trolley', is quite handy for mechanics as it can be wheeled around to wherever on the car you happen to be working and keeps your most important tools within reach, as well as a small workspace on top of the box to keep things tidy and organized. As a Porsche fan and a Hazet fan, I'd love to have a tool box that commemorates both, but with this look it's a bit offputting. A simple white design with Porsche Motorsport logos would have been a cleaner and more compelling argument for me to part with three thousand dollars.

If you disagree and want to add this tool cart to your garage, you can find more information, specifications, and photos here. 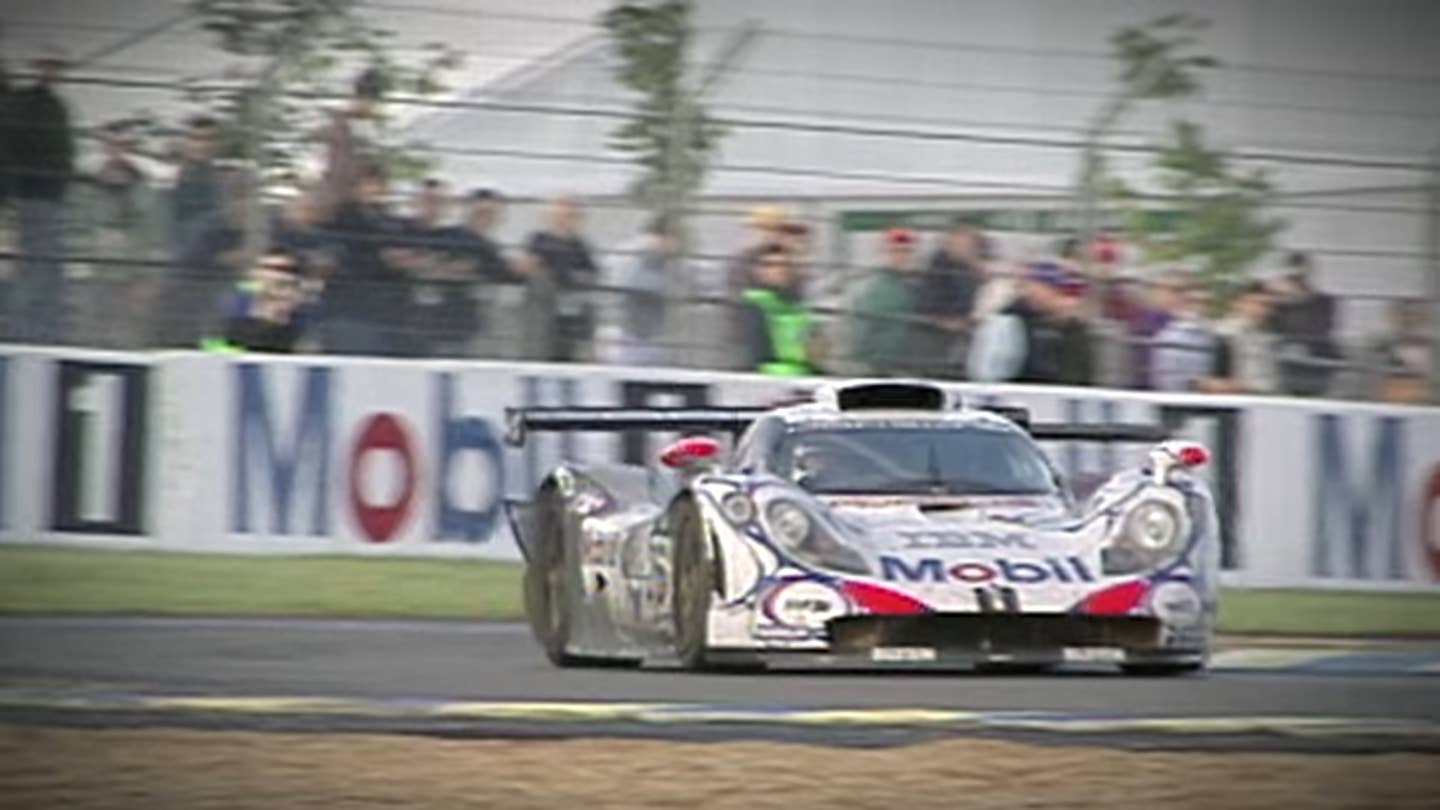 After two decades of partnership, the two companies have re-upped the agreement through 2021. 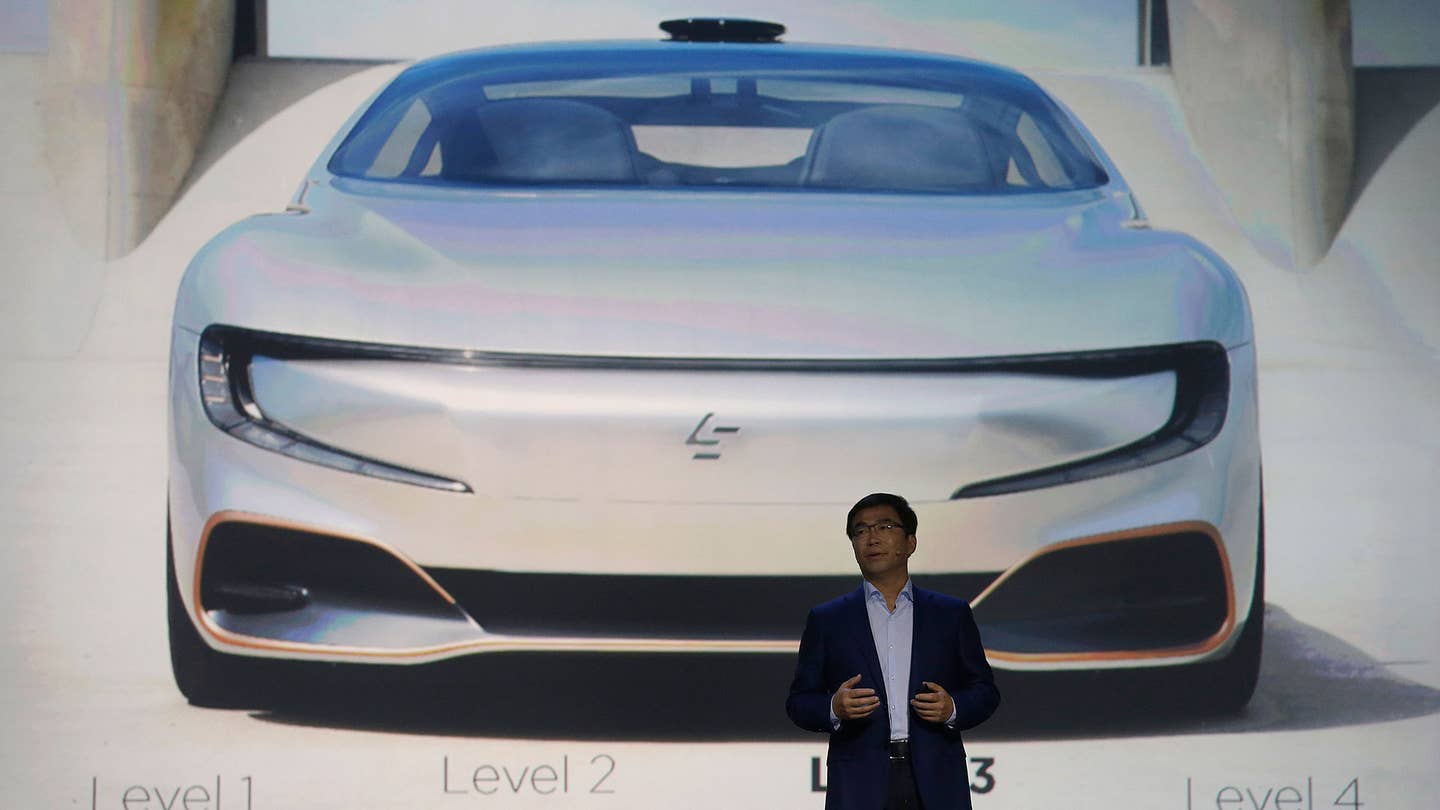 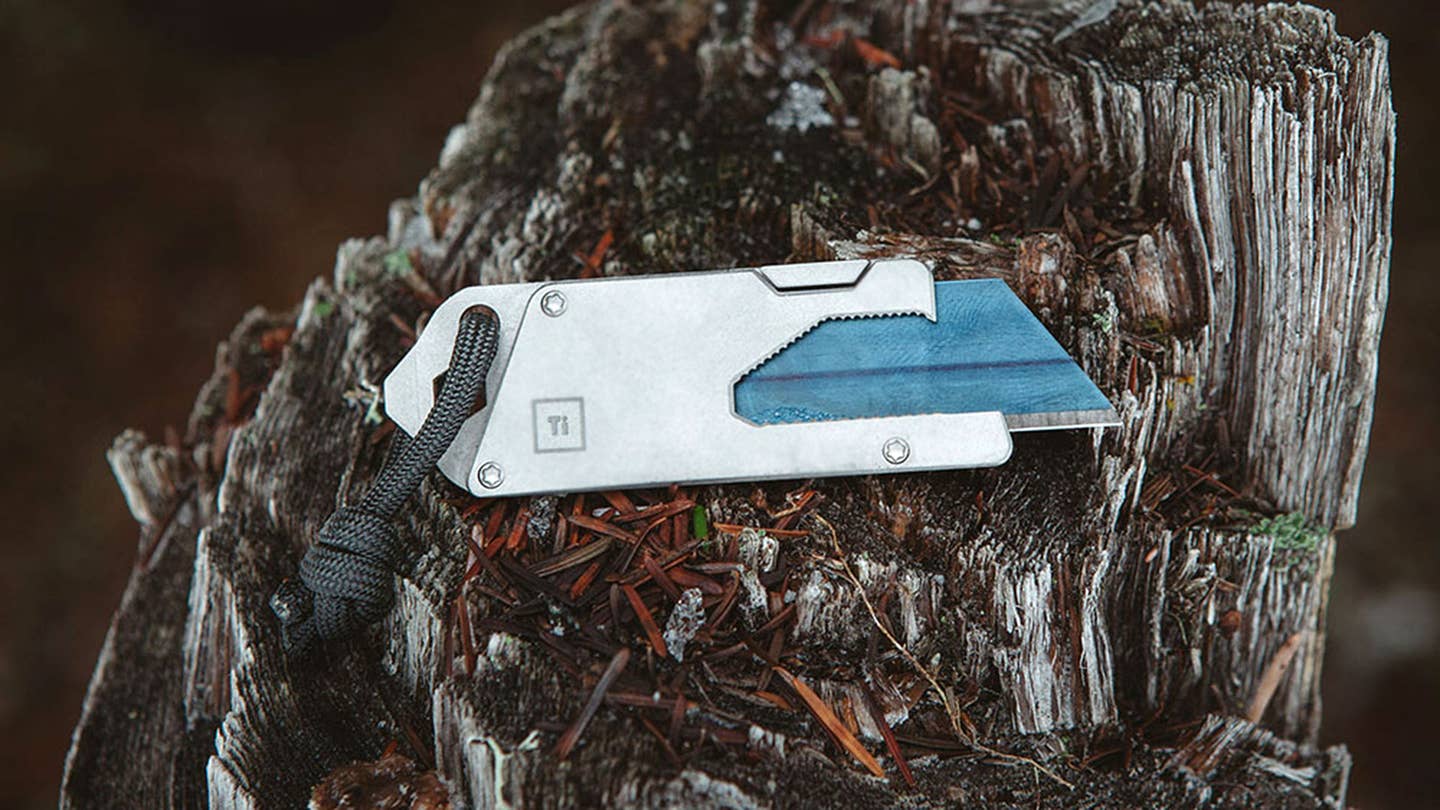 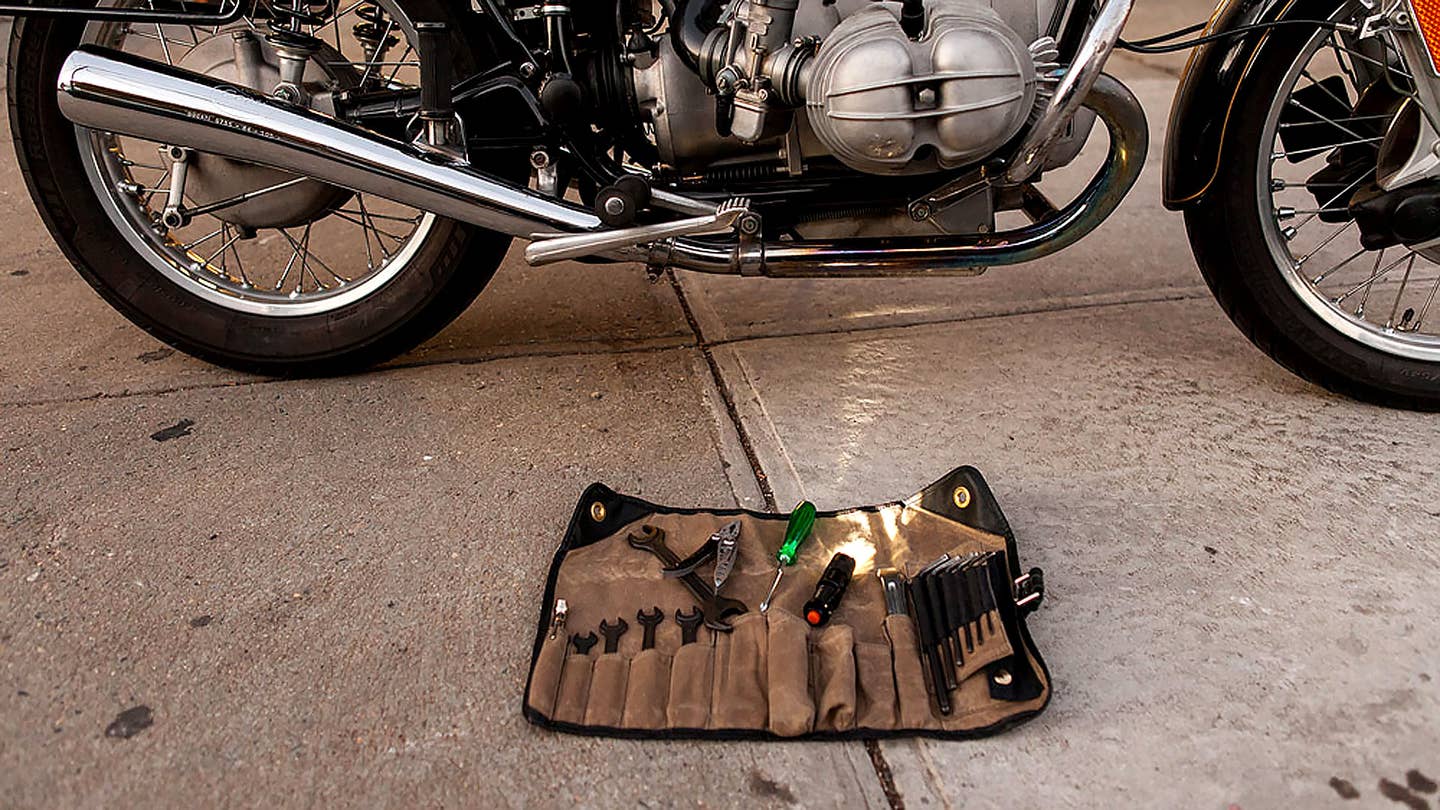 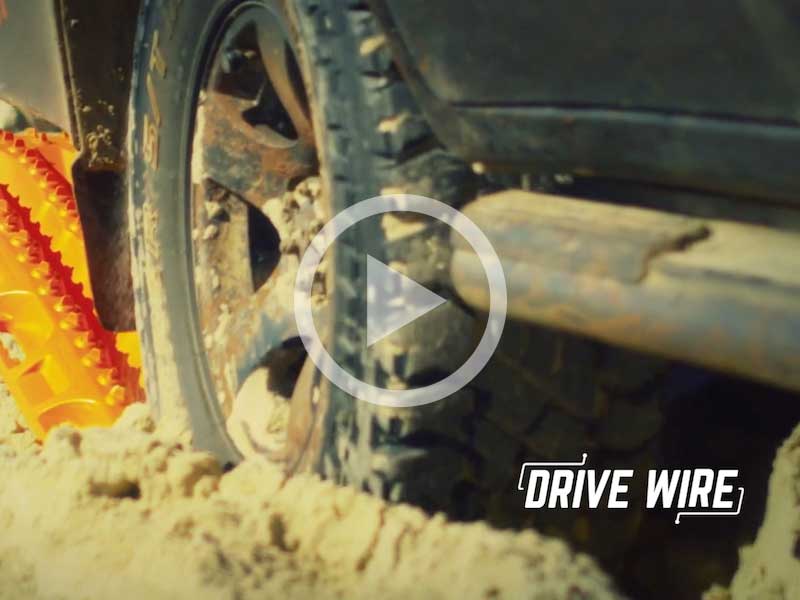 Drive Wire: The Tool You Need to Get Out of the Mud