When you're driving a highly modified 911 with 420 horsepower and a massive laggy single turbocharger and rain starts to fall from the sky, you start to get worried. When you're driving that same 911 and you see someone in a Chevy Malibu that has already gone off the road ahead of you, that level of worry is exacerbated tenfold. Old 911s already have a predisposition for turning on their axis when the weight transfer properties are slightly upset. One surefire way to make that happen is to add a big turbo and do a rain dance. It is far easier to lose traction when the wet stuff hits the ground.

We've discussed Derek's SC before, as it was recently profiled on the Der Faszination YouTube channel. It's a fantastic over-the-top build that deserves as much attention as it has been getting recently.

From Derek's Wheelwell page on the car, here is a short list overview of what has been done to the car.

Here's a quick rundown of the go-fast stuff:

That brief explanation is sure to intimidate mere mortals, but Anything that can intimidate Matt Farah is worthy of adulation. 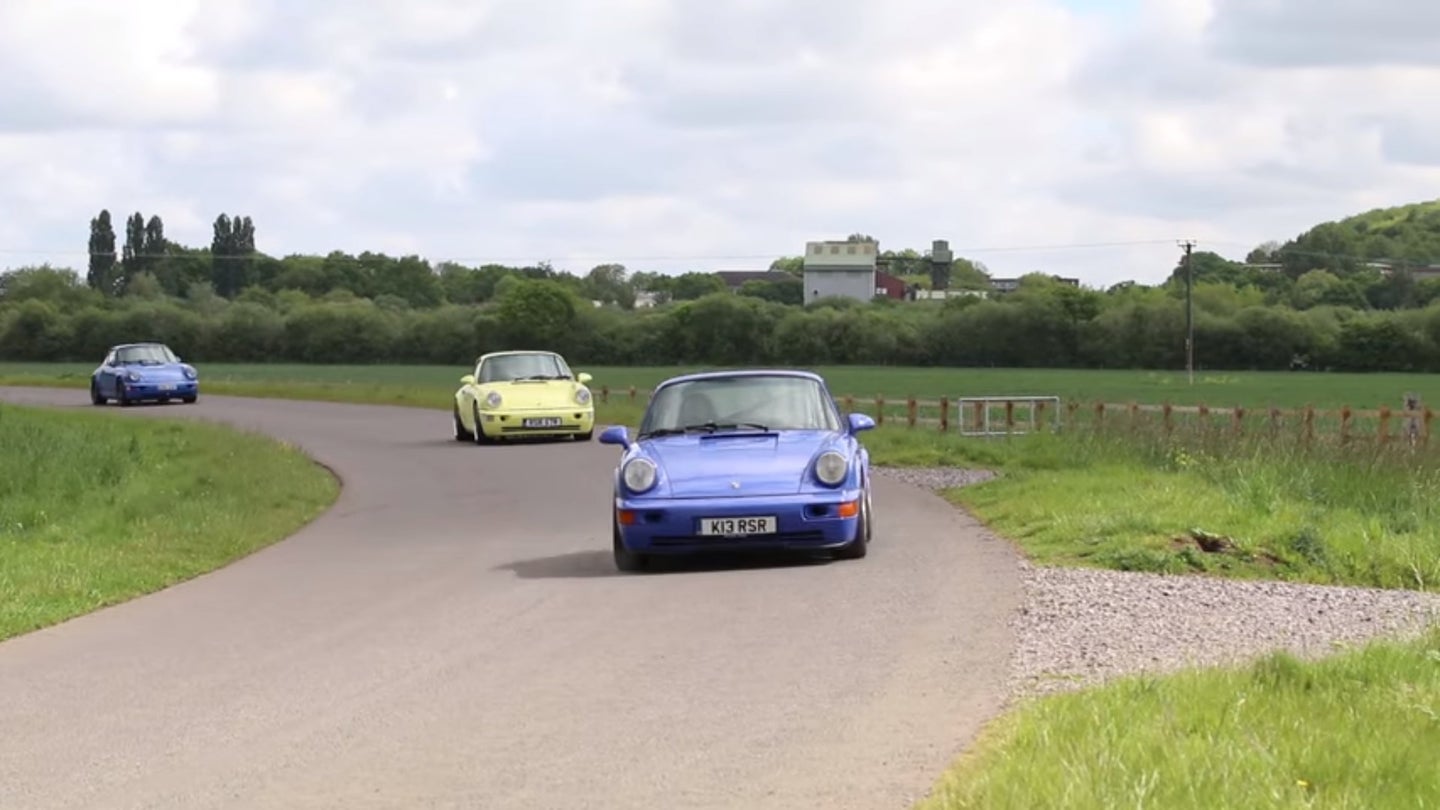 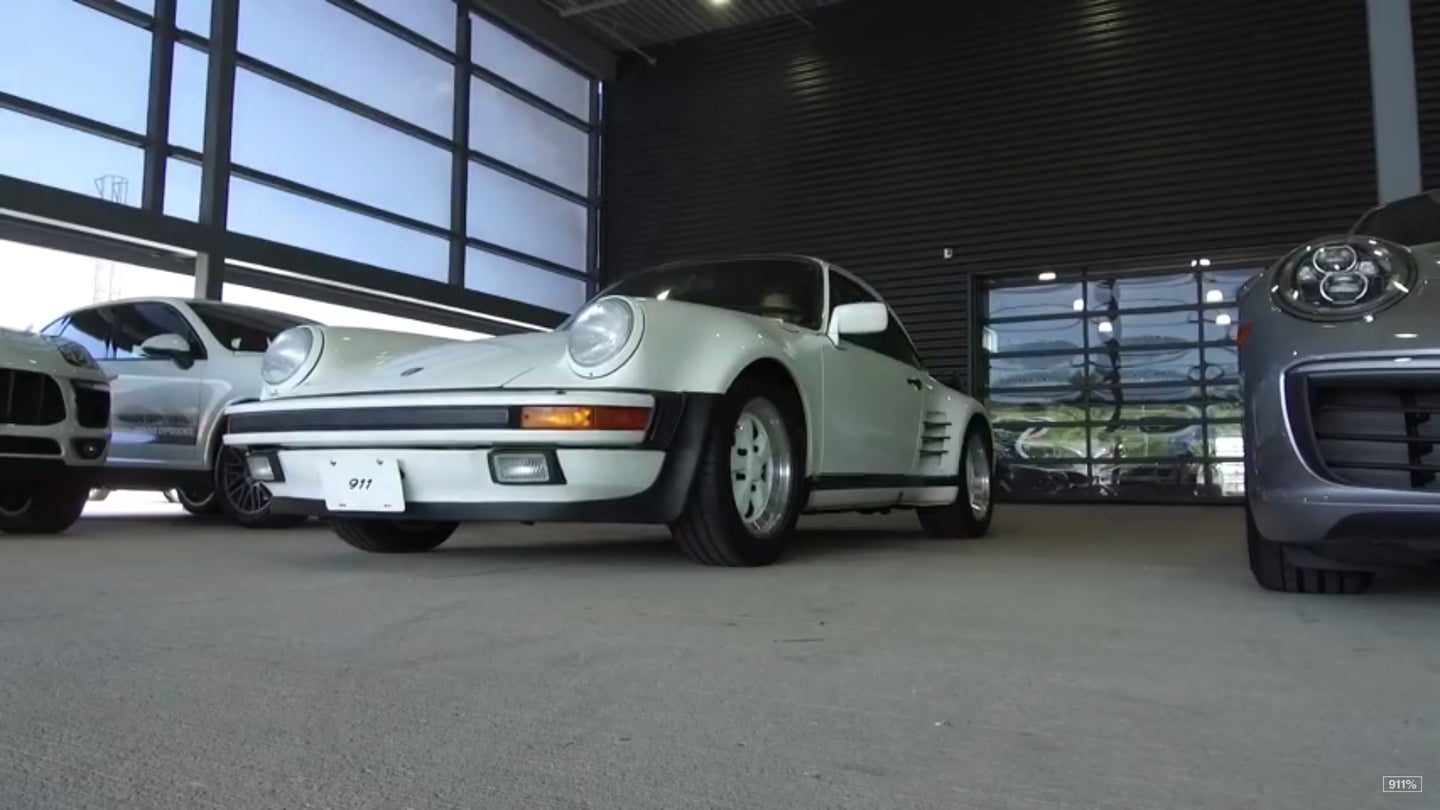 Does this car’s ‘widowmaker’ reputation precede it? 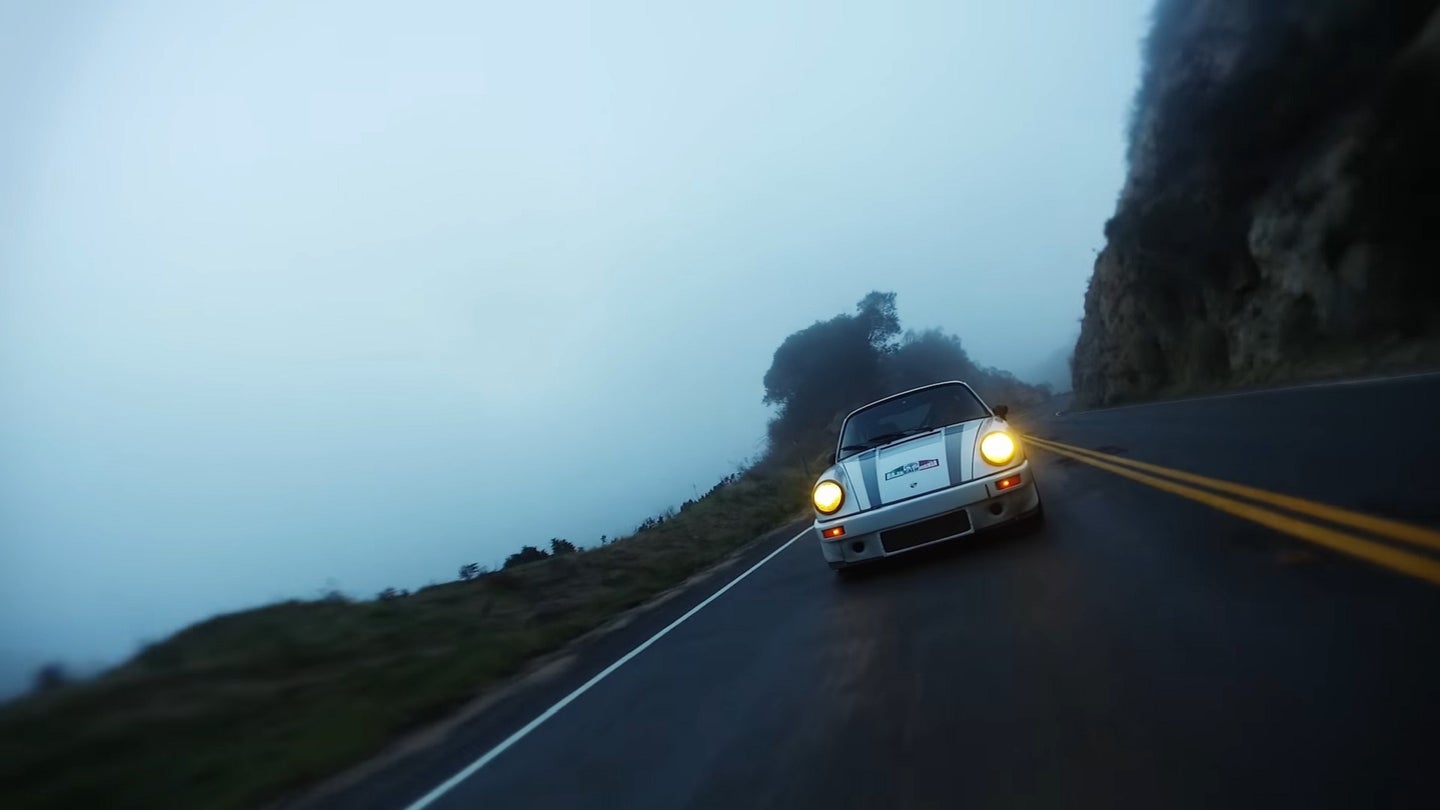