What Happens When Software Based Car Companies Die?

You’re going to want to keep that steering wheel. 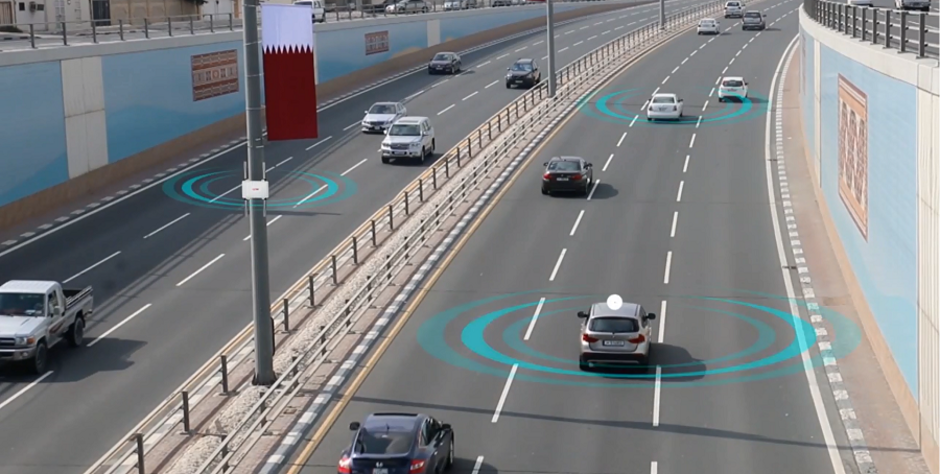 The death of Pebble, one of the better known smartwatch brands, highlights a looming problem not just for early adopters of the latest technology, but for any adopters. What happens when a software based car company dies?

The same thing that happens when any software based company goes under.

You’re screwed. Or are you?

The degree of screwing depends on you. A Pebble watch that retails for $50-$150? Charge it and it will still tell the time. Those extra fitness features you paid for? Watch wearers lived without them for 99% of the history of watchmaking. I know lots of healthy people who’ve never heard of a Pebble, or a Fitbit, or any of the technologies supposed to “help” you get and stay fit. You know what else works? When your Pebble dies, go get a $10 Timex, a pencil and some paper.

Every car on the road today has tons of software. Mountains. Exponentially more than the Space Shuttle and the Apollo moon missions. Most of that software is irrelevant to the basic purpose of cars. We’ve been building cars that get from A to B for 100 years, 75 of which required little to no software. Some software is useful, like the software behind Anti-Lock Brakes. Some of it is really useful, like that behind distance-sensing cruise control, but guess what? You don’t need any of it to get from A to B. Sure, it might get you from A to B more safely—and in some cases more conveniently—but none of it is essential.

All of that will change with the onset of connectivity and autonomy.

Tesla would appear to be a great example of the dangers of relying on software, but is it? If Tesla shut down tomorrow, how screwed are you? If customer service ceased, one would think you’d be in the same position as those desperate Fisker Karma owners back in 2013. Not quite. Tesla has 175,000+ cars on the road, with a large and active community of owners in the tech sector, so a lively aftermarket would rapidly emerge.

Not ideal, but you’re not dead in the water.

Teslas are designed to work without connectivity, which means you can still drive yours years after Tesla is gone, assuming the aftermarket is there to deal with those once pesky X doors. What about your GPS-based navigation? That will also continue to function—assuming your display still does—based on the last cached mapset. I wouldn’t count on updates though.

Good thing about that screen and native web browser. Perfect for Google Maps.

What about Autopilot? For those with short memories, Autopilot wasn’t released until October 2015. Tesla sold tens of thousands of cars before then, and owners seemed to enjoy them. Newsflash: Autopilot is a nonessential convenience. I wouldn’t buy a new Tesla without it, but in the absence of Autopilot, owners will survive.

Besides, nearly one billion people drive non-Autopilot cars every day.

If Tesla went away, your Autopilot would likely still work. It just wouldn’t be periodically updated via their Fleet Learning technology, which means your semi-autonomous driving suite would only remain state-of-the-art for 2-4 years, when competitors are likely to catch up.

Supercharging? Not a software problem.

Ultimately Tesla isn’t a good example of the risks of software-based cars, because Tesla’s not going away. They’re a public company with monumental brand value and assets. If an earthquake were to destroy Fremont and Palo Alto, someone would acquire whatever’s left. Your free Supercharging might not get grandfathered in, and getting your Model X doors fixed might take longer, but you’re far better off than people who bought Citroen SMs or Fisker Karmas. I’m sure a 20-year old Tesla would be an expensive hassle, but try servicing an out-of-warranty AMG, or a ten-year old Porsche Cayenne. Or a Morgan.

You can’t give those things away.

At least there’s a chance that if Tesla went under, someone might open source their software. There might even be a market for 3rd party Autopilot upgrades. Hey, George Hotz is trying that now.

Your Tesla is likely to remain a serviceable driver’s car for far longer than most people keep them. How long do most keep a $100,000+ car? My gut tells me the more expensive the car, the more likely it's leased, which means less than four years. Besides, based on the general reliability of everything made in the last ten versus the prior ten, that makes sense. On the plus side, software-based cars are upgradeable, so there's that. If one could be upgraded in life, so too in the afterlife.

Try upgrading the software on a hardware-based car. That's a good one.

The real danger isn’t to Tesla owners now. It was to Tesla buyers had the company tanked right after the Model S launch in 2012. Until a user base reaches critical mass, there’s no guarantee of a healthy aftermarket to support early adopters. Fisker owners know what I’m talking about.

Soon you, too, can relive the uncertainty of Tesla’s early days by being one of the first in line for a Faraday, or a Next EV, or a Lucid Motors product.

It is almost inconceivable that anyone would release a car that would become absolutely unusable should the company shut down. I mean BRICKED. I’ve got to believe Faraday, Next EV & Lucid’s cars will continue to function as cars should they go under — assuming one can find parts — and I will be asking.

Steering wheels are everything. They are the rod, the fist, and the cactus by which software-based cars will screw you. If a car can’t work without software, it’s not a car. THAT is the danger of driverless cars without steering controls. If a Pebble watch can still tell the time after the company dies, you should still be able to drive your car even if it does nothing else.

Which is why I’m pro-choice in the War on Driving. As long as we have the option to drive, we are safe from the failures of our creations.

The future isn’t binary. A universe of new cars is coming, many of which will be autonomy optional, depending on location. I can't wait, because most commuting sucks. I’m quite sure self-driving cars will be huge, but I wouldn’t buy one without a wheel, nor should you. Driverless taxis for short trips? That's another story, and will be #soon.

Alex Roy, entrepreneur, President of Europe By Car, Editor-at-Large for The Drive, and author of The Driver, set the "Cannonball” Record in a BMW M5 in 31 hours & 4 minutes, and has set multiple driving records in Europe & the USA in the EV, 3-wheeler & Semi-Autonomous Classes. You may follow him on Facebook, Twitter and Instagram.