Muddin’: It’s what makes a Subaru a Subaru.

The Subaru Outback, while pretty adventurous for a car, isn't a substitute for an SUV over the roughest terrain—it isn't high-riding or rugged enough. Not unless it's basically turned into a truck with a ladder chassis, solid axles, a transfer case and, of course, a giant V8, because there ain't no way an EJ25 can haul that around. Such a Subie will soon be sighted in the wilds of Alaska, where Chrysler master mechanic Phil Ginter is assembling one for no purpose other than exploring the United States' Last Frontier.

Ginter told me he has always loved the second-generation Legacy (on which the Outback is based) for its modifiability and reliability, and that when he got into off-roading, he started to think about fitting solid axles to his Outback. When a coworker's Jeep Scrambler CJ-8 build—lifted on a stretched YJ Wrangler frame—hit a dead end, it left the frame free for Ginter, who realized the CJ-8 and Outback's wheelbases were within an inch of each other. It fit almost like a glove, freeing Ginter to find an appropriate drivetrain for his super-Subaru.

For an engine, he settled on a modern 5.7-liter Chrysler Hemi V8, which he's rebuilding before mating it to a three-speed Torqueflite A727 automatic with a manual valve body so he can shift himself. It'll feed power to a two-speed NP208D transfer case (used by all of Detroit's Big Three), which will divide it between a solid front axle from a GM CUCV military truck and an unknown rear that came with the frame. Ginter isn't a huge fan of how cars fixed to truck frames like this look, calling them "kinda hokey," but he values the ease of maintenance, and wants to use as many off-the-shelf parts as possible.

"I'm a Chrysler master tech of eight years, so serviceability is key," Ginter told me. "That's also probably why I have no interest in owning a Jeep."

He has yet to finalize engine and transmission mounts, as well as where the underbody components all go, but he's hoping to have his Subaru running around next year on 37-inch tires. After that, the goal is the trail, where the sight of this supremely lifted Subaru is sure to be a strange one to Wrangler drivers—but a welcome one to anyone needing an extraction. 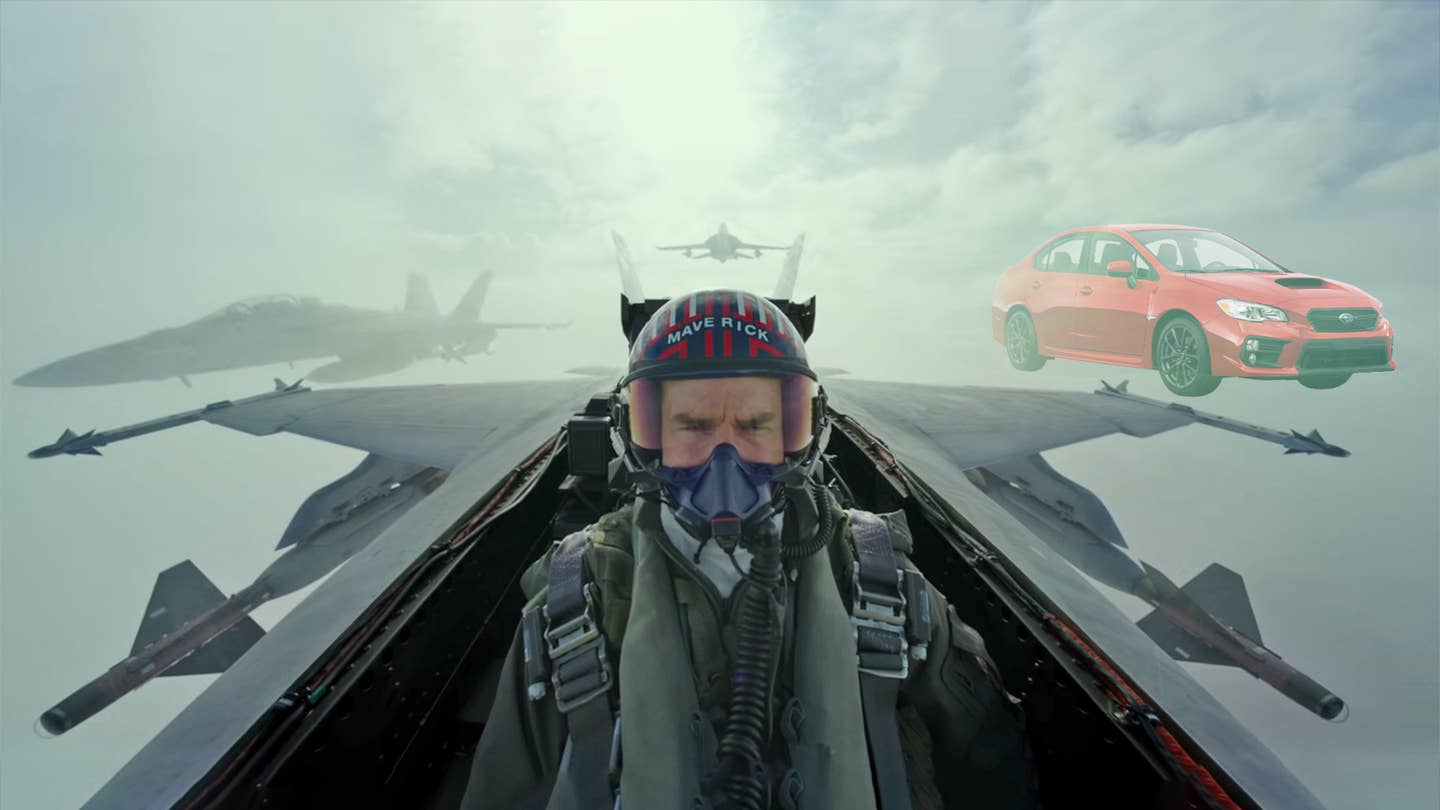 The Top Gun sequel’s endless delays mean the WRX it features in a deal with Subaru is no longer in production. 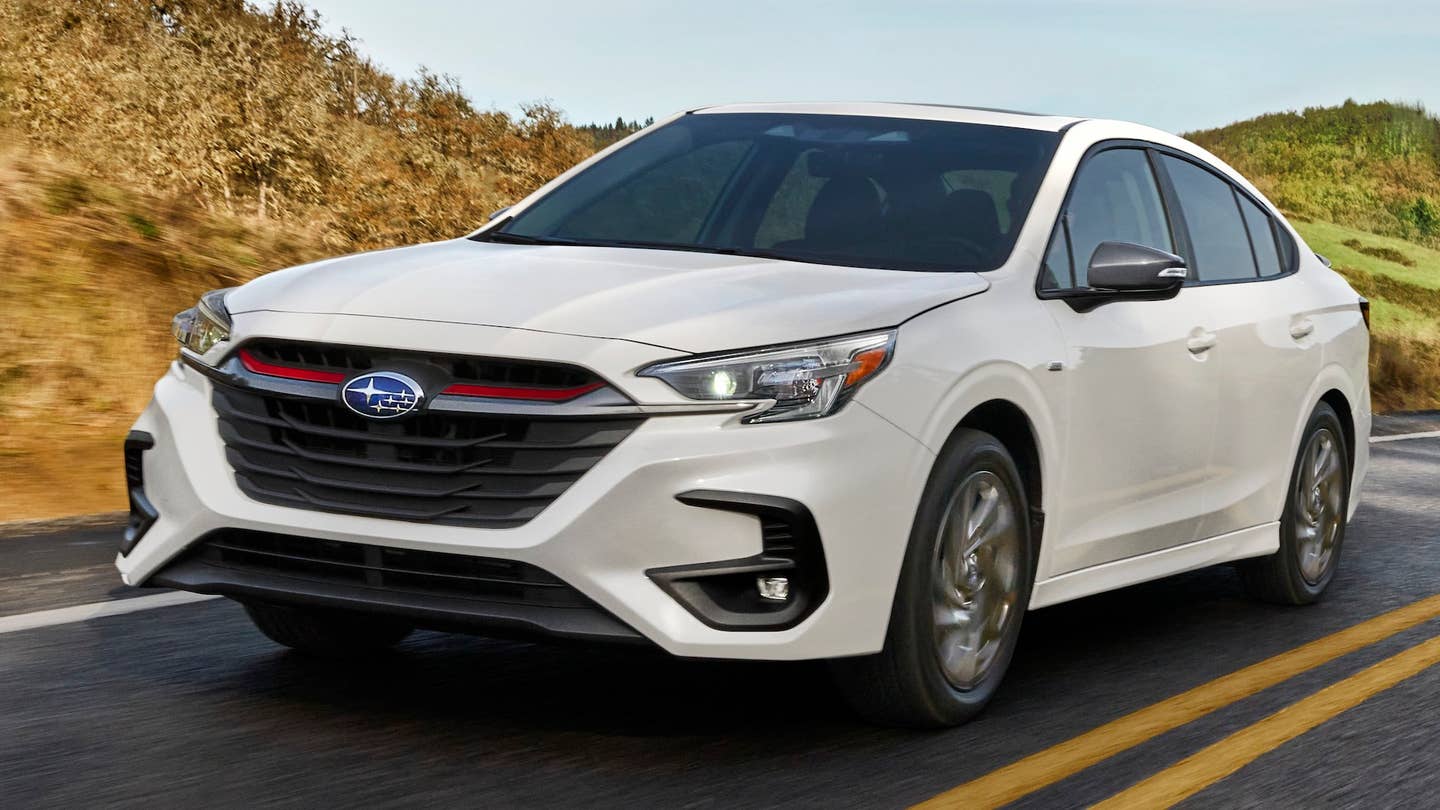 It still looks like the lovechild of a Buick and a Prius, but it could be worse. 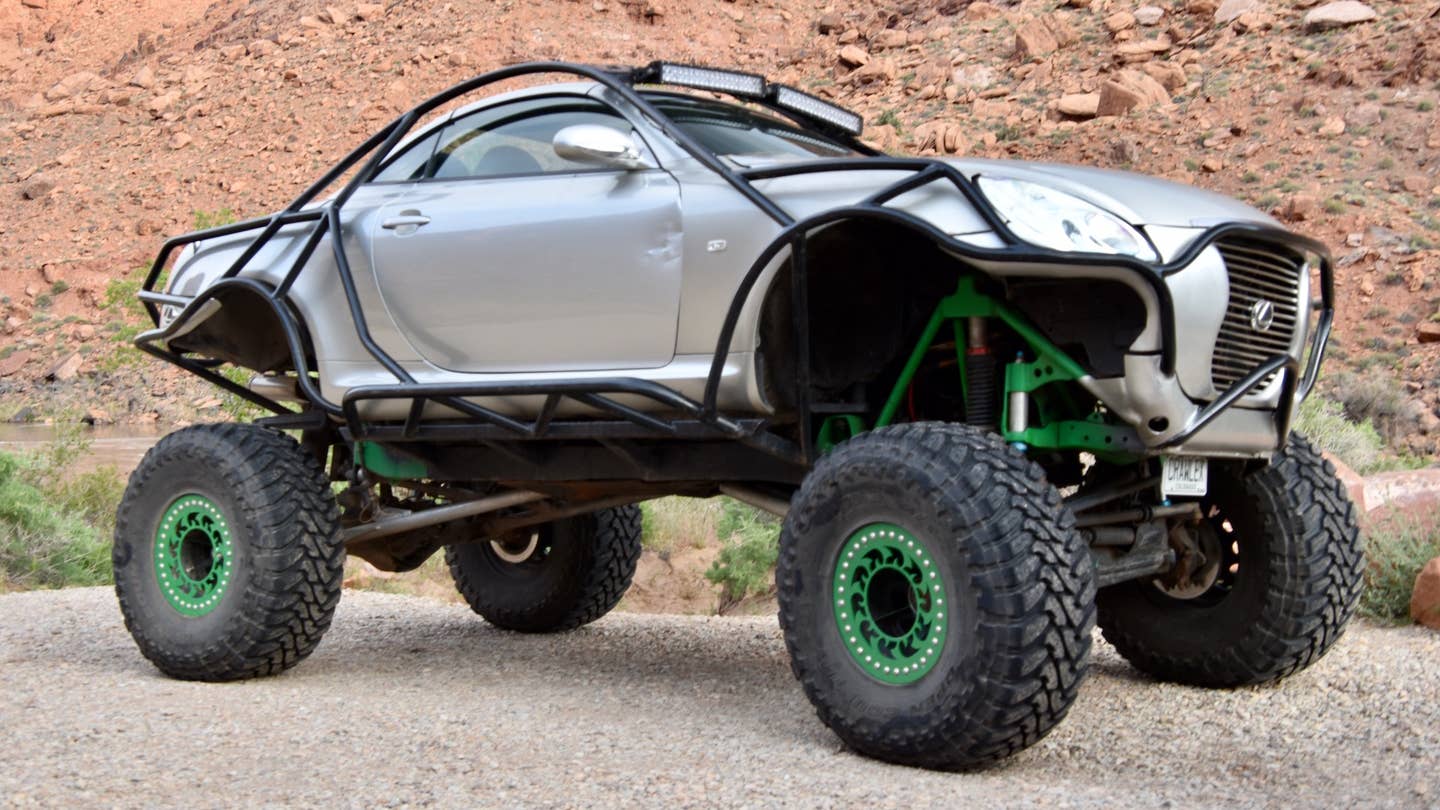 Even one of history’s most hated cars can be fixed with a serious lift and some mud tires.