Just remember that if you think you can, you can.

A quick car is nothing without an equally quick driver. So demonstrated the wheelman of the Chevrolet S-10 Blazer that dominated a Tesla Model 3 in a one-lap race that was caught on camera, earning their 15 minutes of fame in a video that has since gone viral. It takes a lot of gusto to drive the car you pay for extremely hard, especially in a wheel-to-wheel setting, but it was nothing for this guy.

This all took place at the Independence Day Thrill Show Spectator Drags at Seekonk Speedway, a one-third-mile short oval in Seekonk, Massachusetts. The spectacle was at it sounds; a run-what-you-brung event where the public can enter their road cars in brief, one-lap races sometimes called circle drags. This type of race generates eclectic fields and unusual matchups, like this one, between an electric Tesla and an old-school Chevy S-10 Blazer driven by one Charlie Guardino.

The video below should be cued in to start at the right time, but if not, skip to 29:00.

All we know for certain about Guardino's Blazer is that it's powered by a "built LQ9," indicating the 6.0-liter Vortec V8 probably generates more than the 345 horsepower and 380 pound-feet of torque it was originally rated at. Even so, it had its work cut out for it to beat the reported 346 horsepower and 389 pound-feet of the Tesla, which come on instantly through all four wheels. For that reason, the Model 3 rockets ahead at the start of the race, making the win look like a done deal for the EV.

But Guardino gave it everything he had, sliding through the first corner before taking a wider exit to carry more speed into turn three. By the time he made a lunge for the inside, it was all but over. Guardino clung to the inside line, traveling a shorter distance to ultimately take the checkered flag.

As usual, victory wasn't so much a matter of what was driven, but how. Had the roles been reversed, one imagines things could've ended differently. 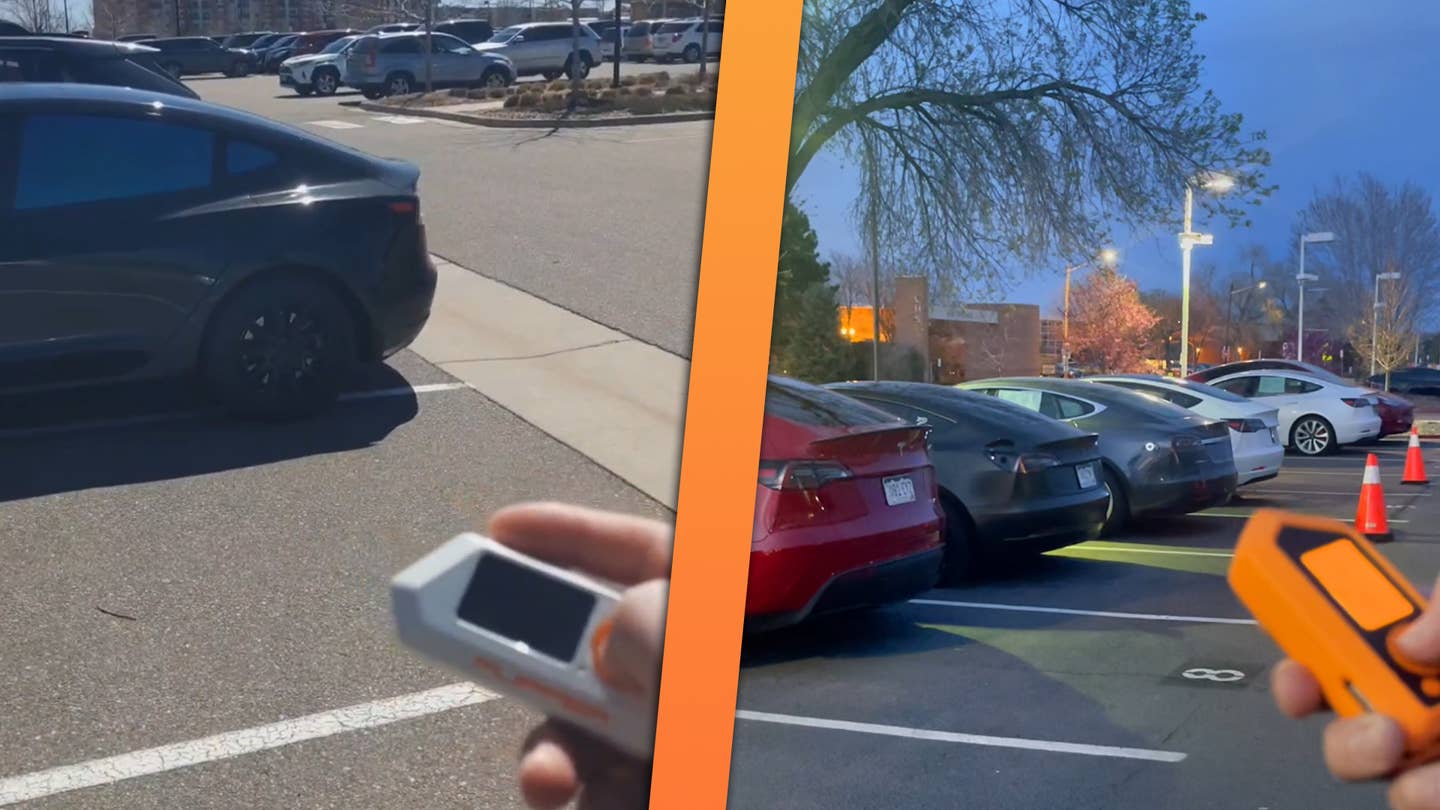 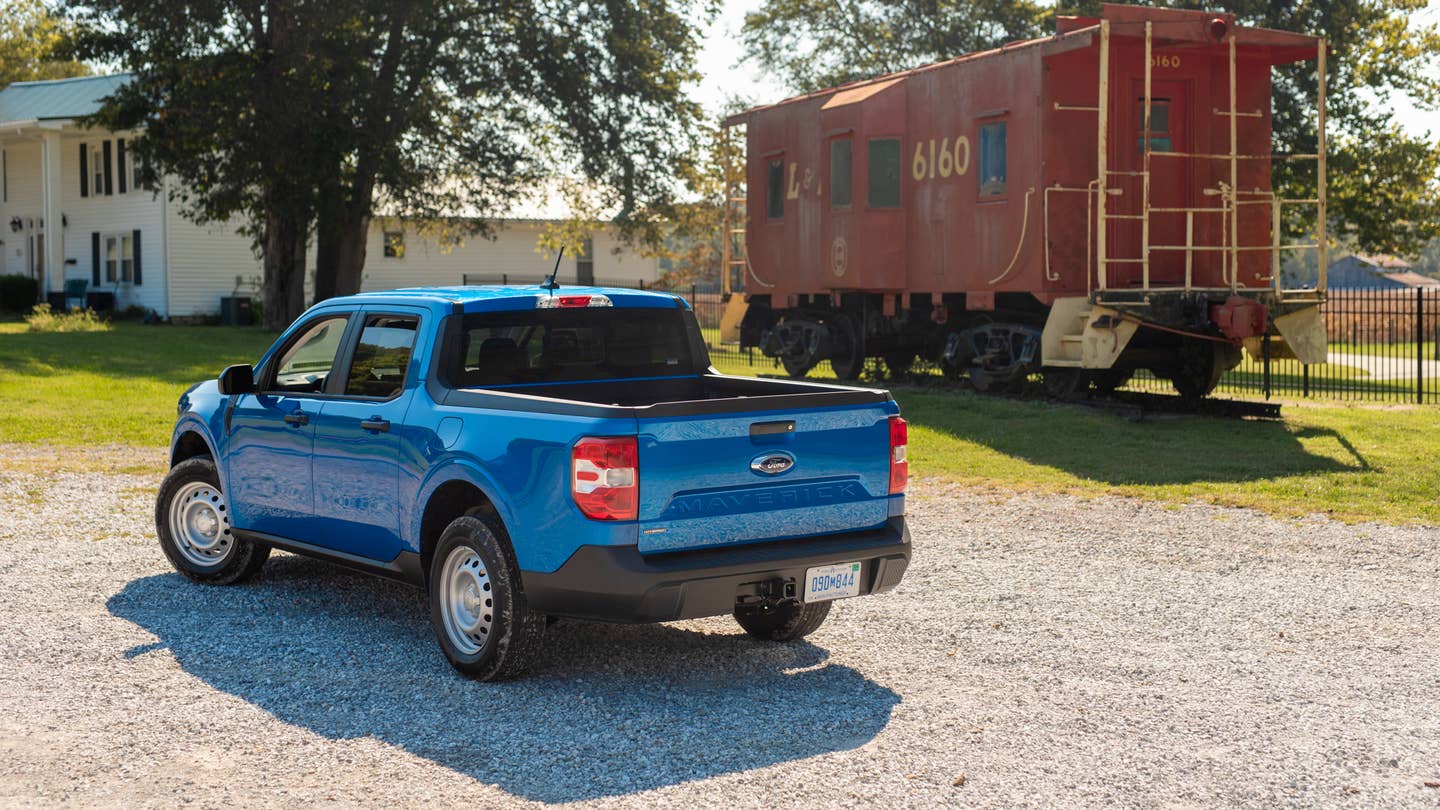 The smaller siblings of Ford’s pickup family might soon be battery-powered. 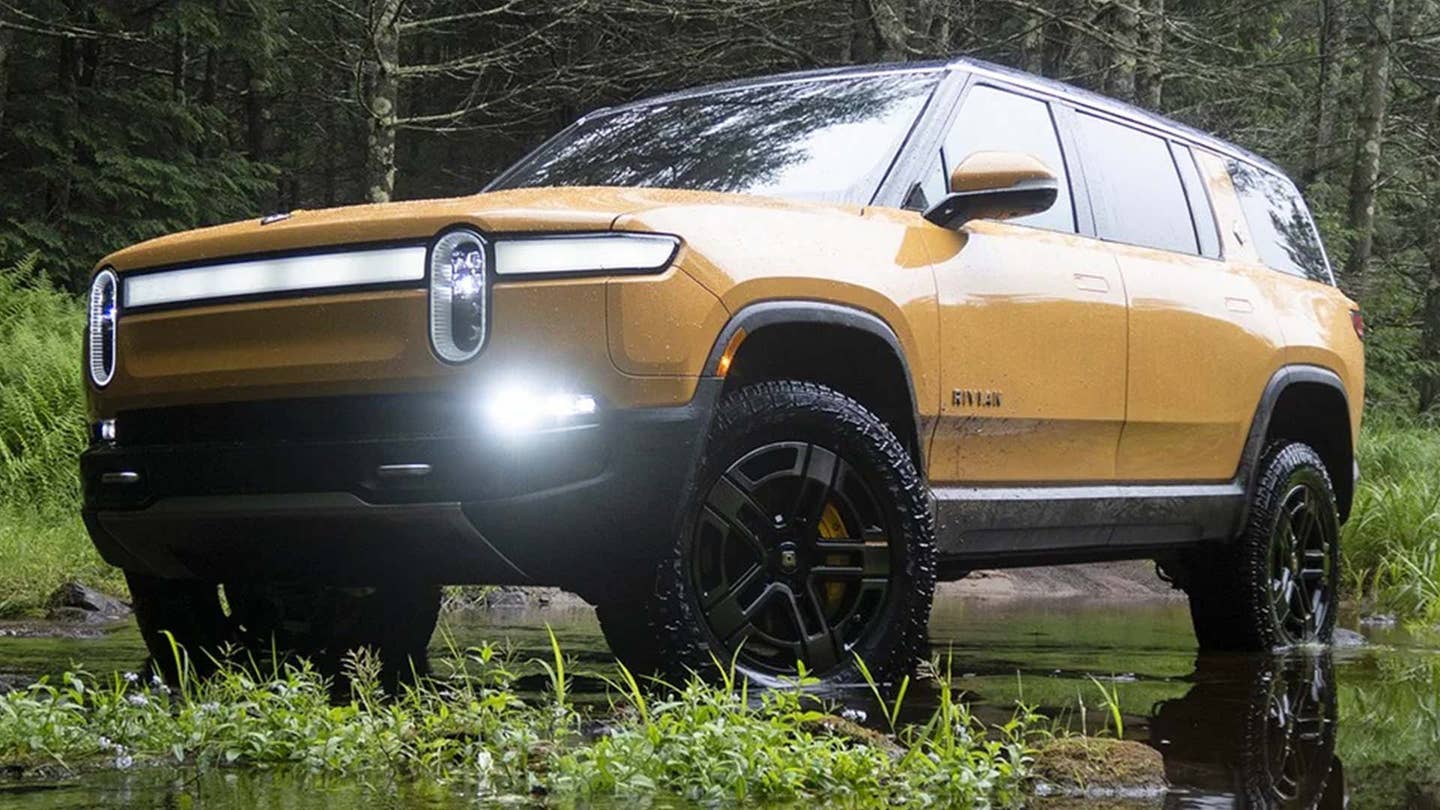