A Honda Accord was struck by the Range Rover, injuring at least one person.

A 2023 Range Rover plunged off a car carrier Thursday in Paramus, New Jersey, hitting another vehicle and injuring at least one person. The Range Rovers was severely damaged and struck a Honda Accord after it fell from the truck carrying it. A photographer reported at least one injury, but it's unknown how serious those injuries were.

The vehicles may have been on their way to Jaguar Land Rover's headquarters in nearby Mahwah, New Jersey. All of the Range Rovers on the trailer were of identical specification with manufacturer-issued plates. The automaker didn't not comment on the nature of the vehicles' ownership nor where they were headed in a statement to Road & Track.

We called the Paramus police department to determine if there were any serious injuries, but didn't get a response. The Honda Accord struck by the fallen Range Rover appears to be seriously damaged. Both side curtain airbags in the Accord deployed. The British SUV itself is doubtlessly totaled.

The 2023 Range Rover was formally revealed just a few months ago in late 2021. A cursory search reveals few have arrived at dealerships. It's possible these vehicles may have been destined for the manufacturer's facilities or were on their way to Land Rover dealerships nearby, of which there are several.

We will update this story if we hear back from the Paramus police department. 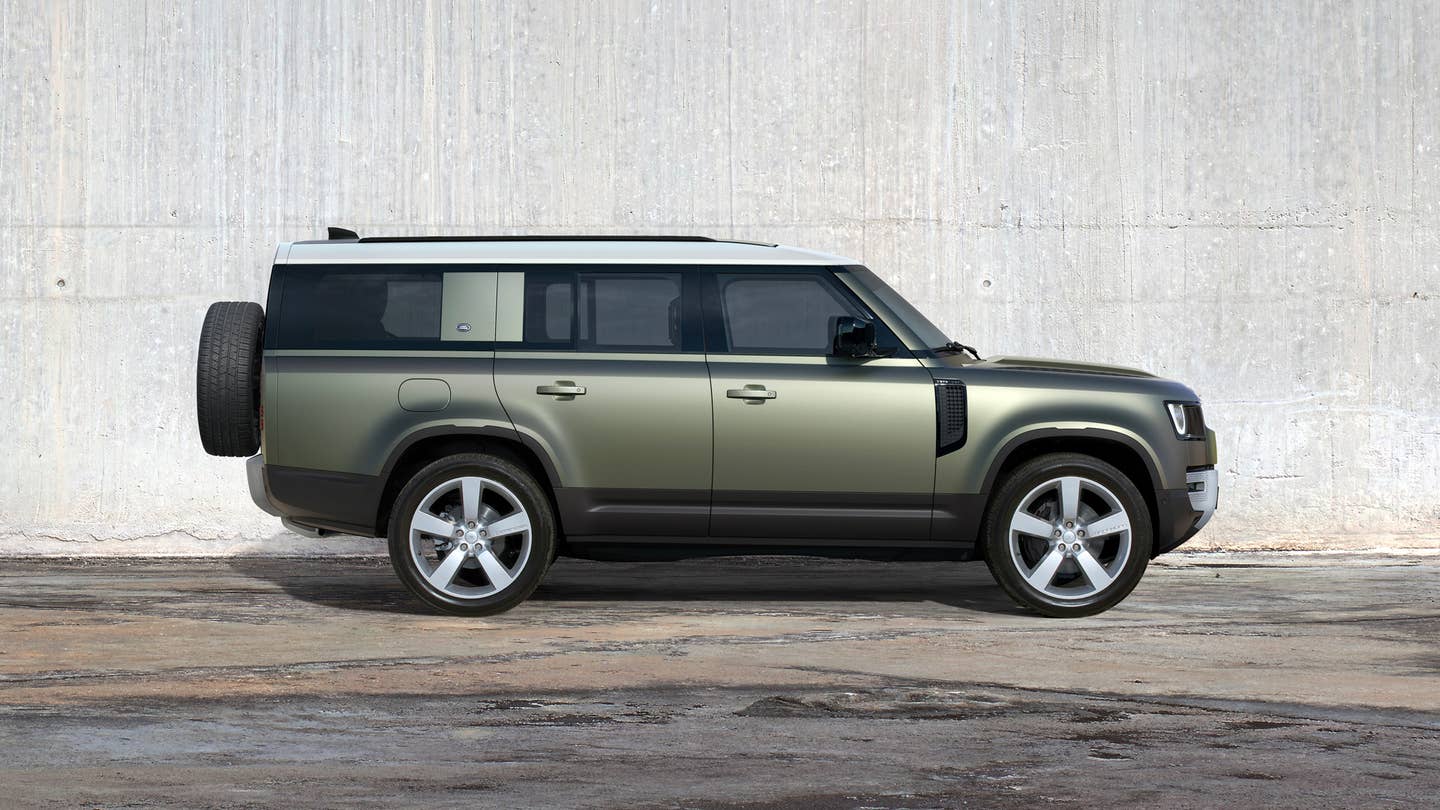 It has the same wheelbase as a Defender 110 with over a foot added to the back of the body. 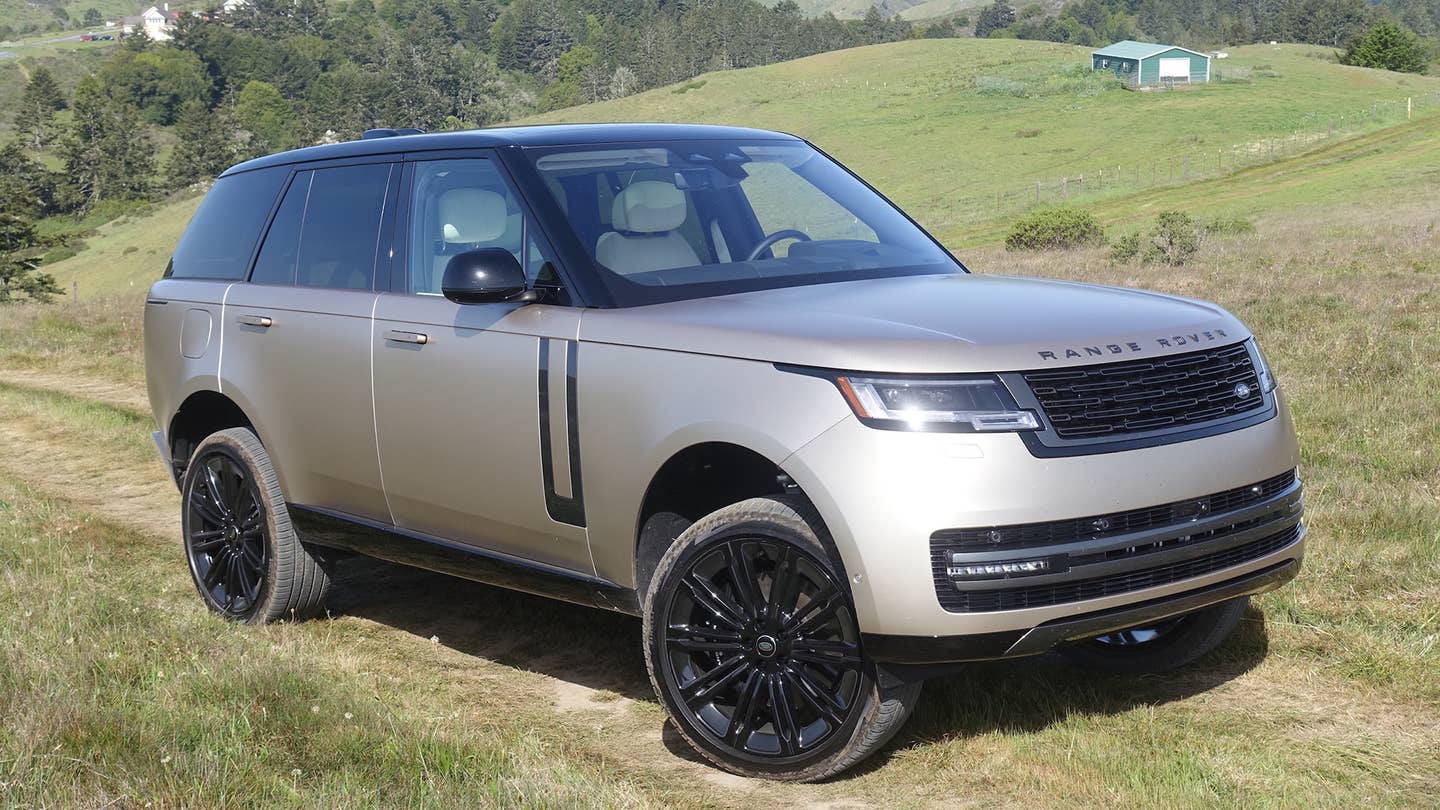 The Range Rover is to SUVs as the Porsche 911 is to sports cars—the new one looks familiar, but it still raises the bar big time. 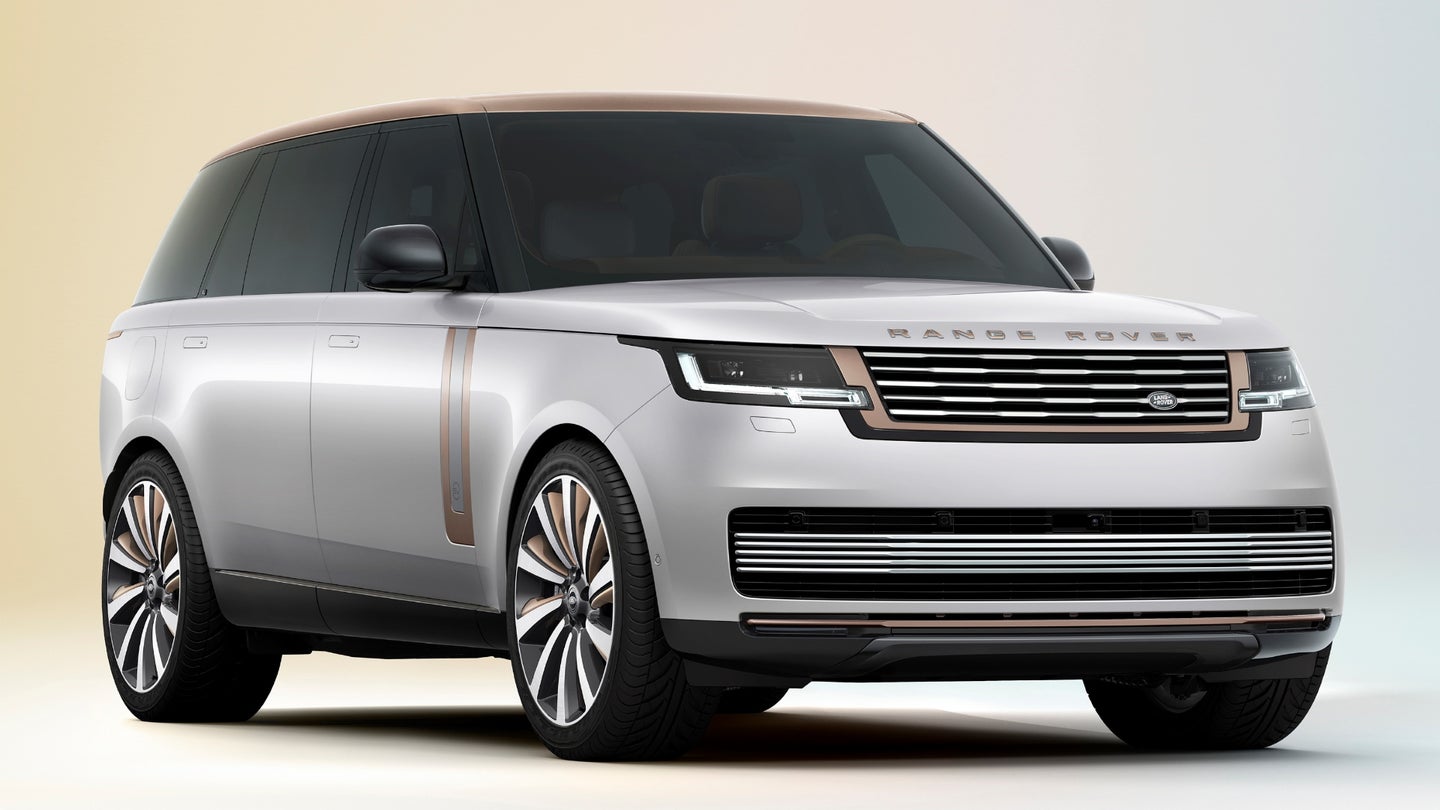 The New Range Rover SV Can Be Configured 1.6 Million Ways

If you consider yourself picky, then has Land Rover got a luxury SUV for you.