China's capital city is working to replace all of its gasoline-powered cabs with electric cars—and is forcing all new cabs to be EVs according to the National Business Daily.

The report says that the switch will cost the industry a collective $1.3 billion (9 billion yuan). Currently, there are about 71,000 taxis in service in the city, and about 67,000 of them are gas-engined, according to Mashable. The alternatively-fueled cabs run about $20,000, while gas-powered vehicles are about half that cost.

As Mashable notes, the addition of this many electric cars will only work if enough new changing stations pop up to keep those vehicles moving. Infrastructure keeping pace with the adoption of EVs would be ideal, but it might be a lot to ask for.

The long-gone internal-combustion vehicles should help limit smog in the Beijing area.

A study from 2015 found that air pollution kills around 4,000 people in China every day. In December 2015, Beijing issued a "red alert" for its smog, forcing millions of drivers to stay off the roads until the alert was lifted. 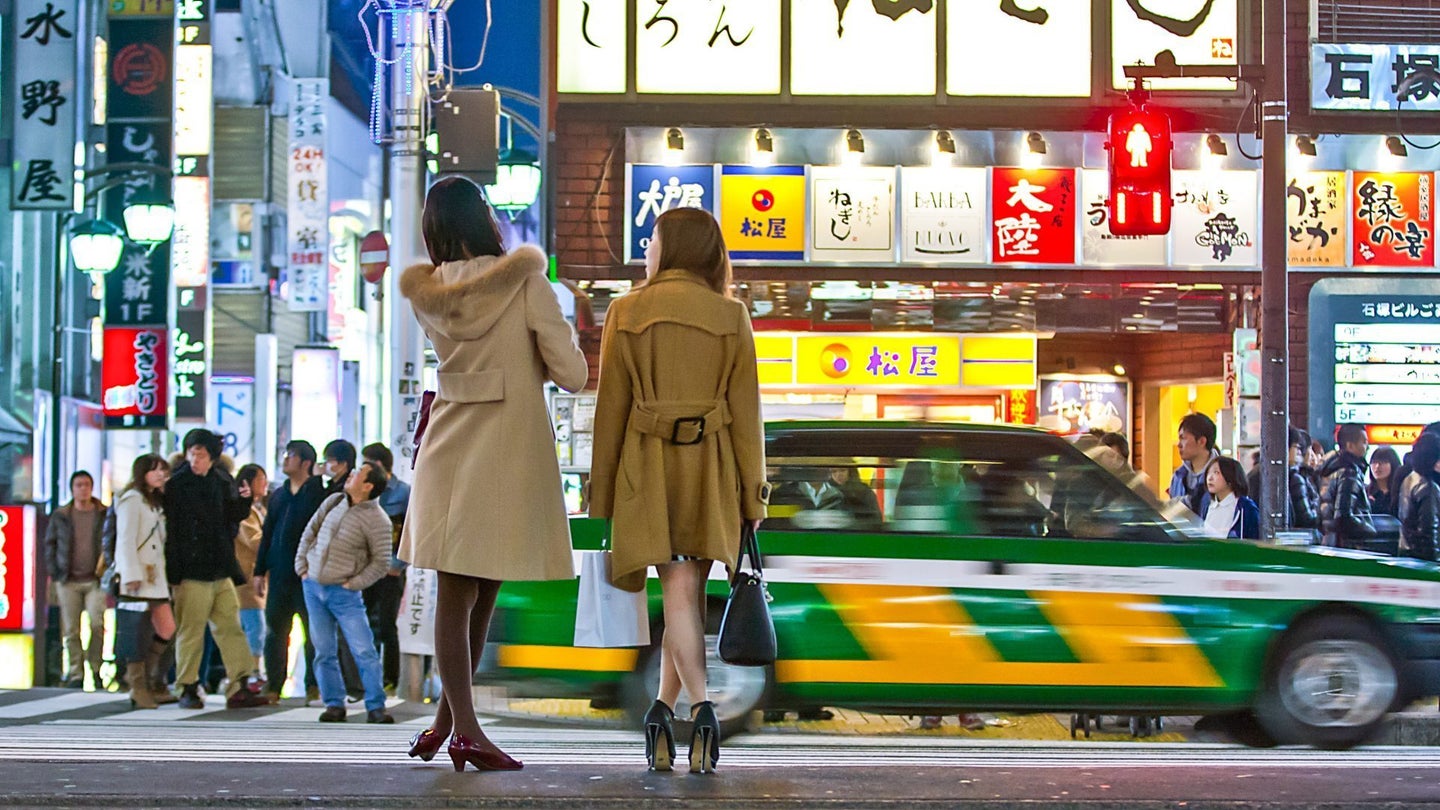 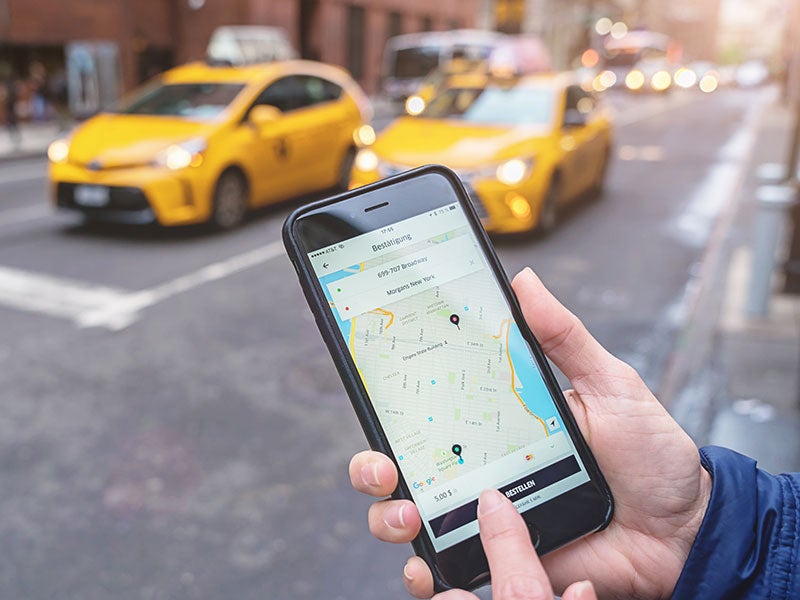 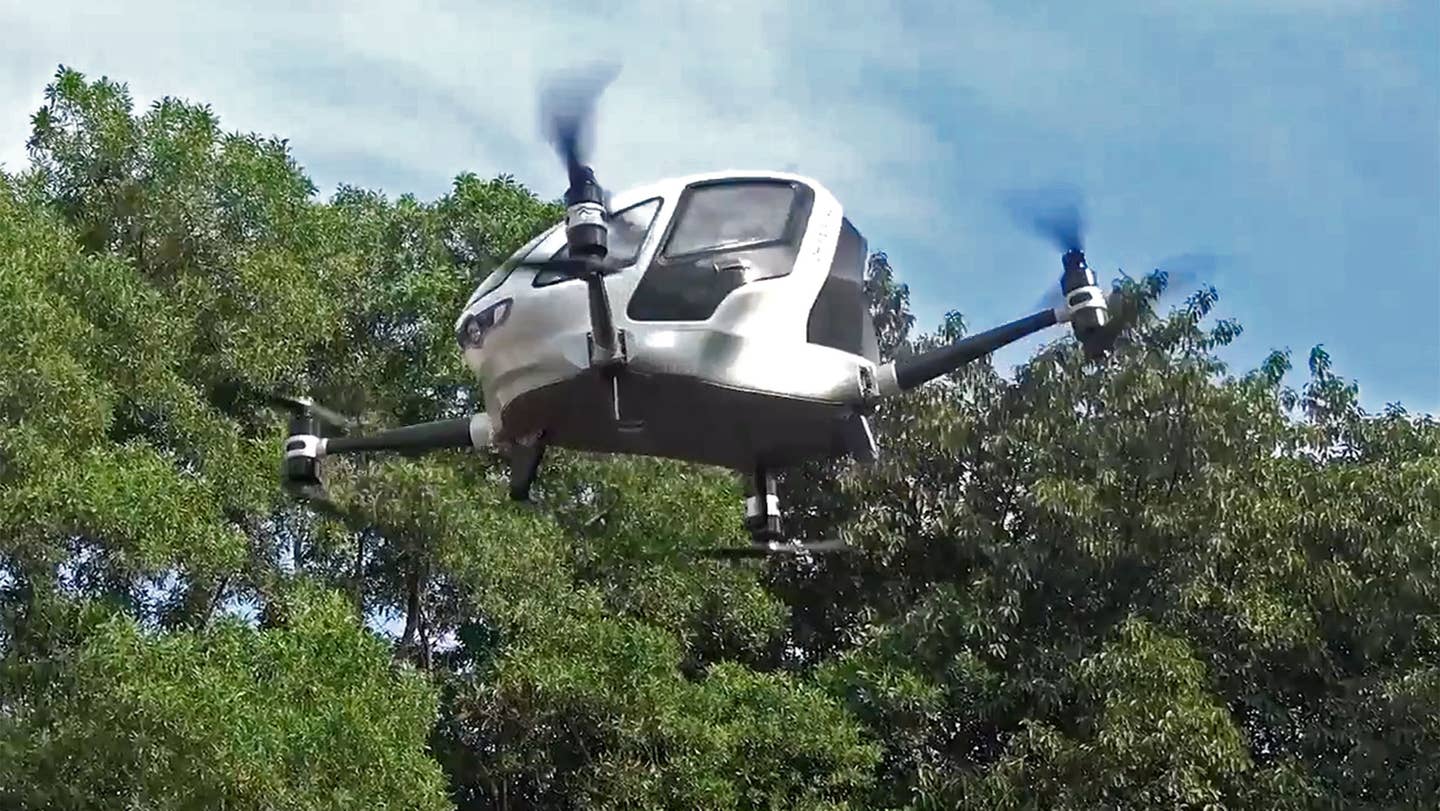 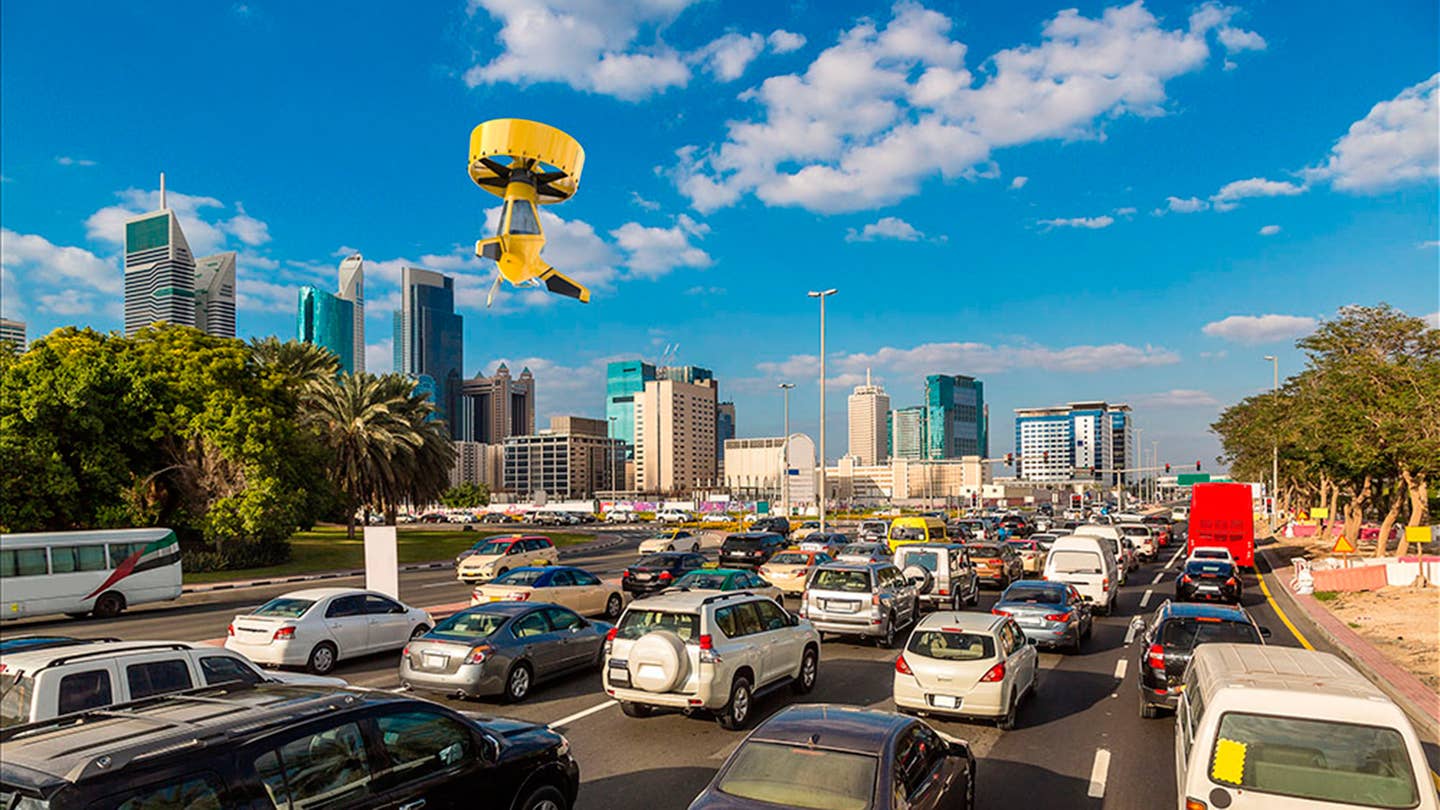 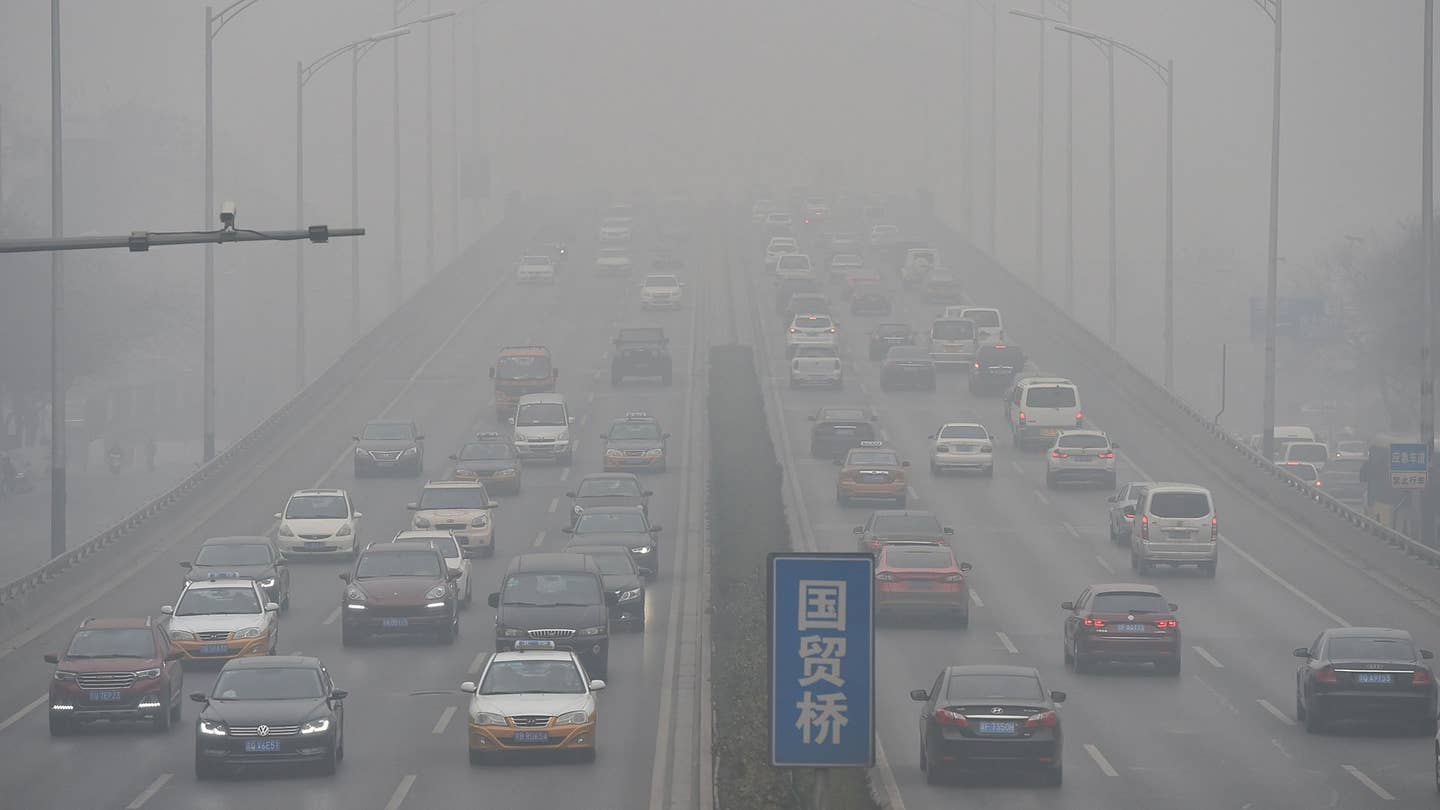