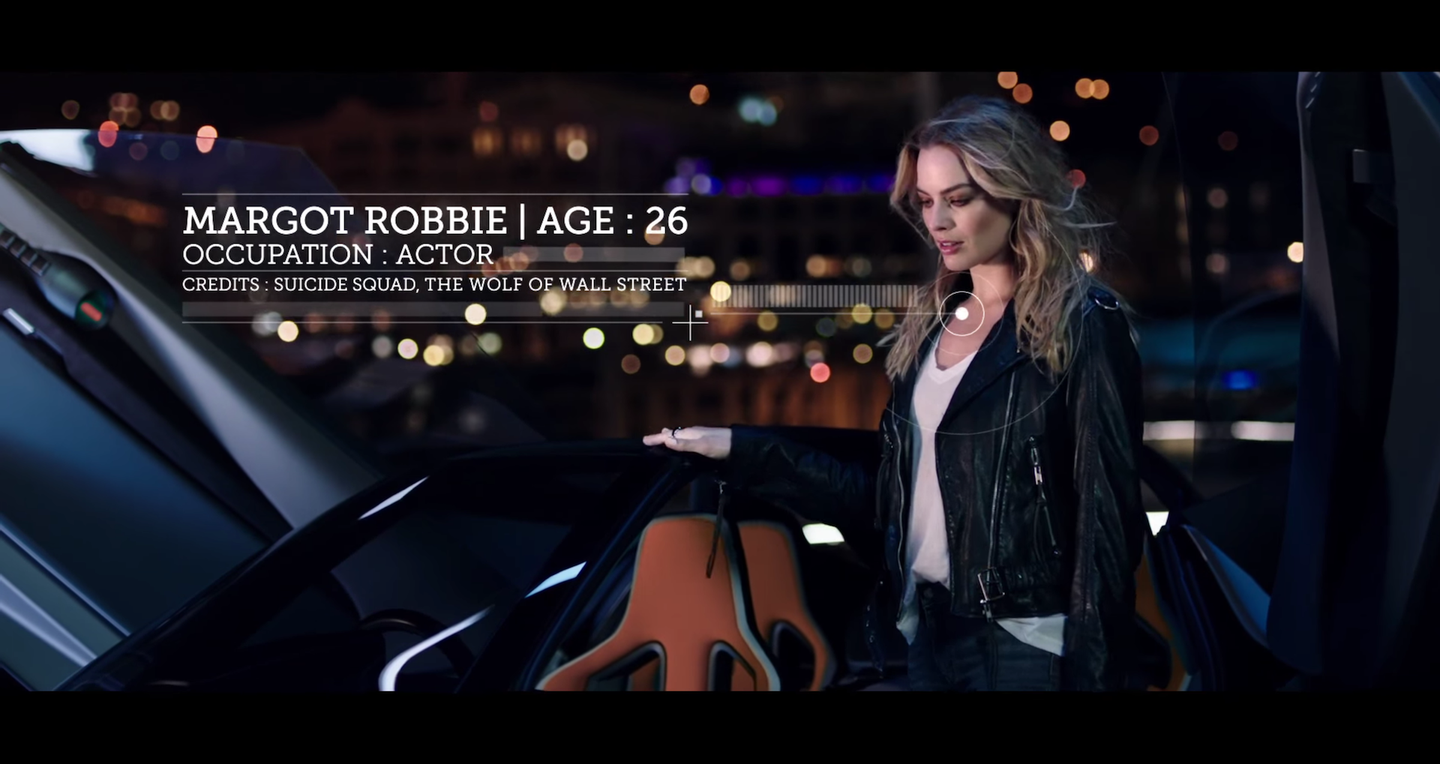 Nissan has officially revealed its first electric vehicle ambassador in a new short film starring her, the one and only Margot Robbie—the Australian actress who has starred in Suicide Squad and The Wolf of Wall Street—and the Nissan BladeGlider, an EV concept with styling that loosely resembles the DeltaWing.

As if Margot Robbie weren't exciting enough, she gets behind of the wheel and takes the BladeGlider onto the Formula One circuit at Monaco for a race set at midnight on wet, shiny tarmac.

Regarding the future of EVs, the Australian actress said, "It's a really exciting time for electric vehicles. More people are choosing to go electric, leading the way to a more sustainable future and the Nissan BladeGlider hints at the future of smarter performance cars."

The BladeGlider, a three-seat 268-horsepower EV, gets to 60 miles per hour in five seconds, Nissan claims, and has a top speed of just under 120 mph. This prototype is not for sheet metal bragging rights, either, although it will be displayed at the Geneva Motor Show next month; Nissan says "the prototype is part of Nissan's Intelligent Mobility vision of how cars should be driven, powered and integrated into society."