Starbucks recently gave the voice-activated digital assistant the skills to place orders over-the-air, so to speak. With a simple voice command, users now can tell Alexa to order them a latte or "their usual," and the bot will make sure it's waiting for them when they arrive. That may be helpful at home, but when you're in your car, you still need to tap that order in yourself. Unless you're driving a Ford, that is.

Ford announced at 2017 CES that it will be integrating Amazon Alexa into its Sync 3 infotainment system this summer. By extending Alexa into the car, drivers could use it to make sure the lights are turned at home, or that the heat is turned up prior to their arrival. And now that Starbucks is integrated with Alexa, a driver's coffee order is just a push of a button away.

Connected cars are a $1 trillion opportunity

This increasingly seamless experience is the promise of the connected car, and why KPMG says that it is a $1 trillion dollar market over the next 10 years. With developments like robot baristas that can churn out frappachinos at assembly line speed, companies are preparing for a highly automated future.

However, few people probably want their coffee served to them in a cafe by a robot—at least for now. But as a drive-through operator, an autonomous espresso machine makes perfect sense—it'll be able to ensure orders are accurate and timed precisely to be ready when the vehicles arrives.

In fact, Alexa, connected cars, and coffee droids all communicating to each other to expede the order could be the answer to Starbucks' long line problem. (However, if too successful, it could create a different long line—a queue of vehicles wrapped around the block. But hey, at least everyone will be sitting down.)

The car is the "ultimate mobile device"

Automotive manufacturers are placing large bets on these types of integrations. Toyota is working with Kymeta to equip vehicles with flat-panel satellite antenna. Volkswagen will add car-to-Alexa capabilities in the near future, and it will install 5G modems in its upcoming line of electric vehicles known as the I.D. family. Automakers' expectation is that vehicles and not your smartphone will be the ultimate mobile device. With that in mind, it's only a matter of time until Alexa—or Siri, or another virtual assistant—is everywhere.

Connected Cars Are A $1 Trillion Opportunity for Manufacturers

A windfall for carmakers comes at the expense of your precious privacy. 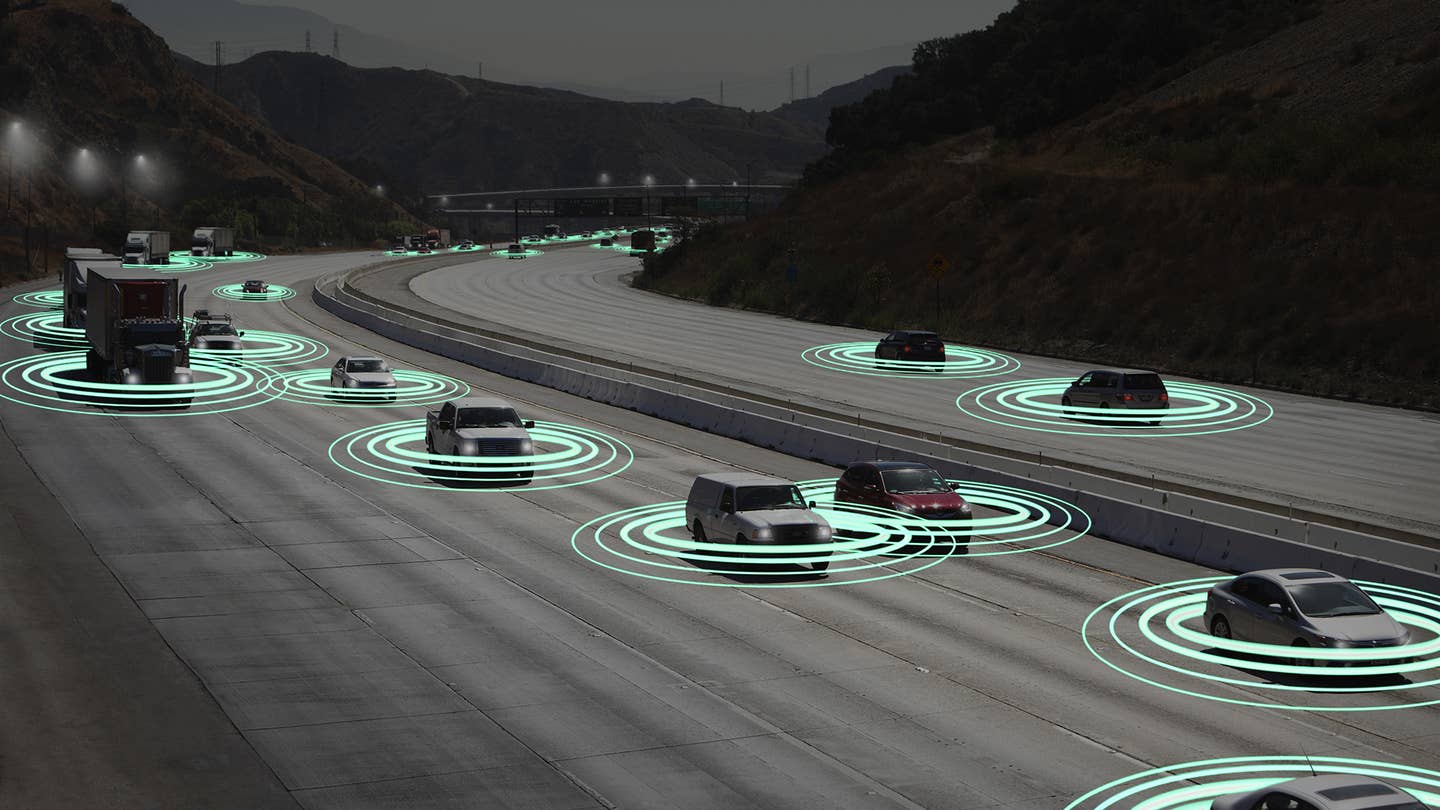