Ferrari May Be Going into Formula E

Everyone is doing it, so why shouldn’t Maranello? 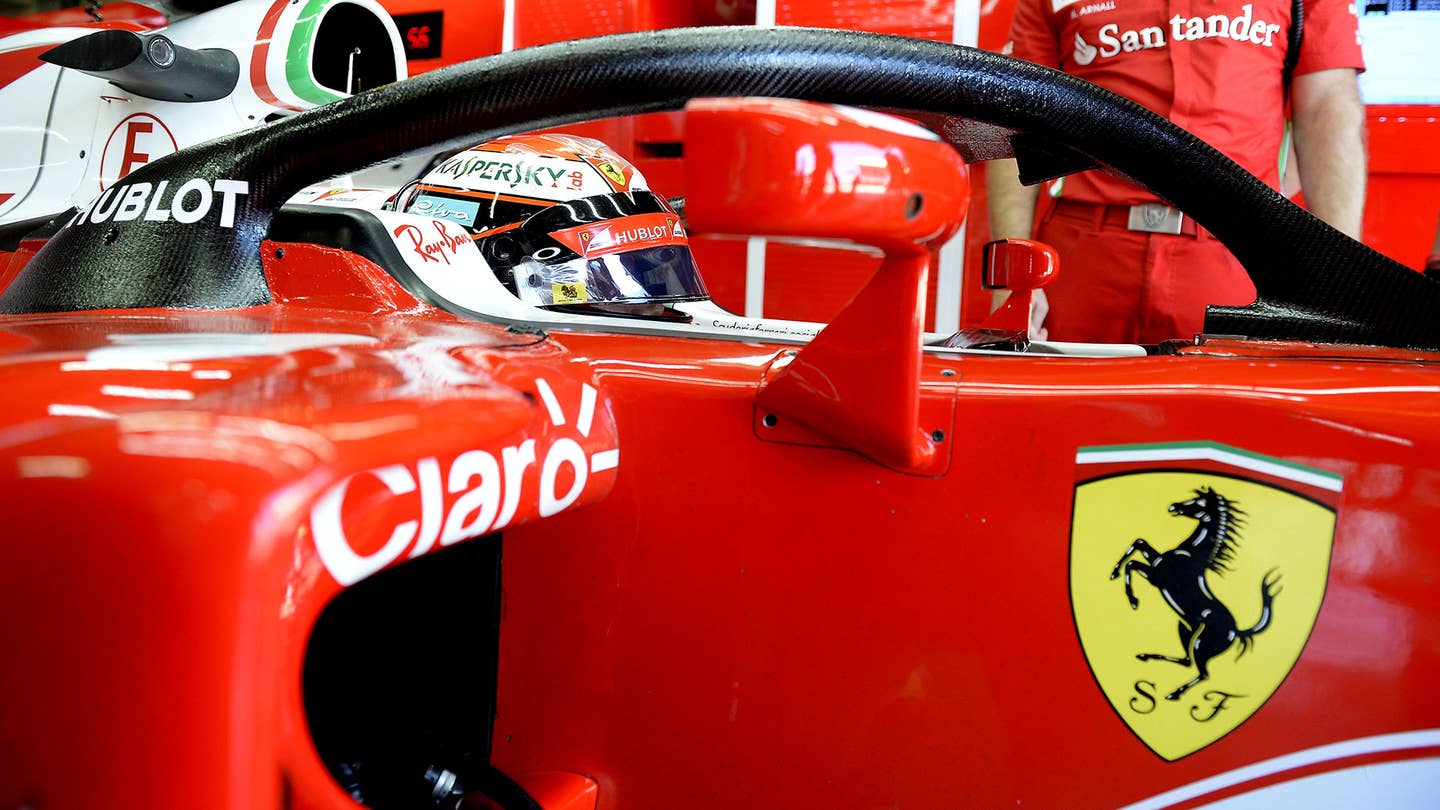 The racing world’s move towards embracing electrification may be about to take a big step forwards. Ferrari is interested in entering the Formula E race series, according to CEO Sergio Marchionne.

Not right away, mind you. In a call with investors earlier this week, Marchionne said Ferrari’s bigwigs have been actively discussing entering into the electric racing series, but aren’t interested in diving in under Formula E’s current structure and rules.

“Formula E today, as currently structured, requires people to change cars during a race because we exhaust the power available within a given car, that is not something that Ferrari would naturally gravitate to,” Marchionne said, according to The Checkered Flag.

Likewise, he said, the commonality required of the vehicles under the current rules doesn’t give Ferrari the freedom to develop and tweak the cars as the company would like. “Secondly, the standardization associated with the electric car is something which runs against the grain of Ferrari, because otherwise it will prevent [us] from playing whatever it is that it does technically on a vehicle.”

Once those issues are ironed out down the road, however, Marchionne said Maranello could jump into the fray. “It would happen a few years from now,” he said. “But it’s possible.”

Marchionne’s first concern should be resolved by the 2018-2019 season, when the Formula E rules will change to restrict each team to a single car for the entire race. Of course, that same year is when Ferrari’s arch-rival McLaren becomes the sole battery supplier for the series, so joining up would mean Maranello would have to make peace with the idea of a lot of Woking in Scuderia Ferrari’s latest race car. (We’re guessing this would involve clamping Enzo’s body down to prevent it from spinning.)

Still, with electric racing gaining prominence in the motorsports by the day, Ferrari would be right in line with the zeitgeist to join Formula E. Jaguar, Renault, and Audi all have established themselves in the sport to a varying degree, with Audi preparing to make the series its motorsports priority starting next season. And considering Ferrari’s current Formula One nemesis Mercedes has taken an option to enter the sport for the 2018-2019 season, we at The Drive wouldn’t be shocked to see a Formula E car painted rosso corsa in the paddock before the end of the decade.