Travis Kalanick sees several paths ahead for the company. 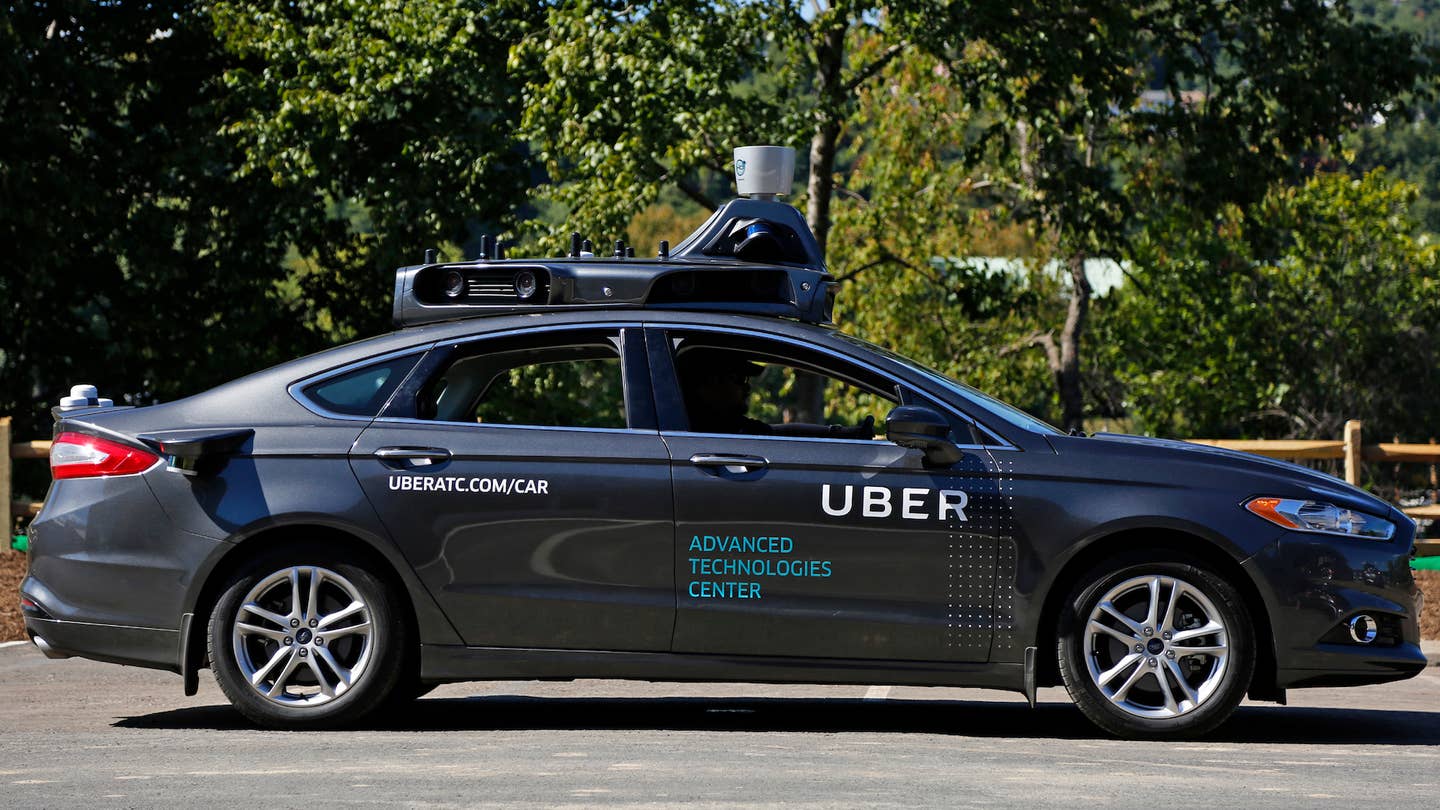 In spite of the massive potential for upheaval the technology is likely to cause, Uber head Travis Kalanick doesn't feel his team's autonomous vehicle technology development will have any drastic, immediate affects on jobs or how people move, The Verge reports.

"I think people misunderstand how this technology is going to roll out," Kalanick said at the Vanity Fair New Establishment Summit in San Francisco Wednesday evening, in response to a question about Uber’s buyout of self-driving truck company Otto. "It’s going to take a while before all those trucks are autonomous everywhere it needs to go."

The Uber CEO also spoke about how a tractor trailer could be built to drive itself in varying different scenarios, on long highway routes for example. "But then it has to back into the distribution center," he added.

Kalanick believes that in its first stage, Otto's primary purpose is to selling self-driving hardware kits that truckers could retrofit onto their rigs by themselves. Use of that hardware would require drivers to remain behind the wheel of the truck, but for the most part, the trucker could leave the rig and Otto's tech to make on-road decisions. At least it will be that way until federal autonomous car regulation changes.

Kalanick spoke less openly about how Uber's own self-driving project could affect the jobs of its human drivers in the near future. The Uber CEO said he believes a decade or so into the future, the company could operate both a self-driving fleet and a service that buys or rents cars from its users.

"I think there are a lot of different models for how this is might work," Kalanick said.

Currently, Uber operates an autonomous-driving research facility in Pittsburgh, where it also has a fleet of self-driving Ubers that are used for engineering and testing purposes while offering free rides to app users.