Uber Has No Effect on Drunk Driving Rates, Study Says

Scientists cite penny-pinching drunks as one of the reasons. 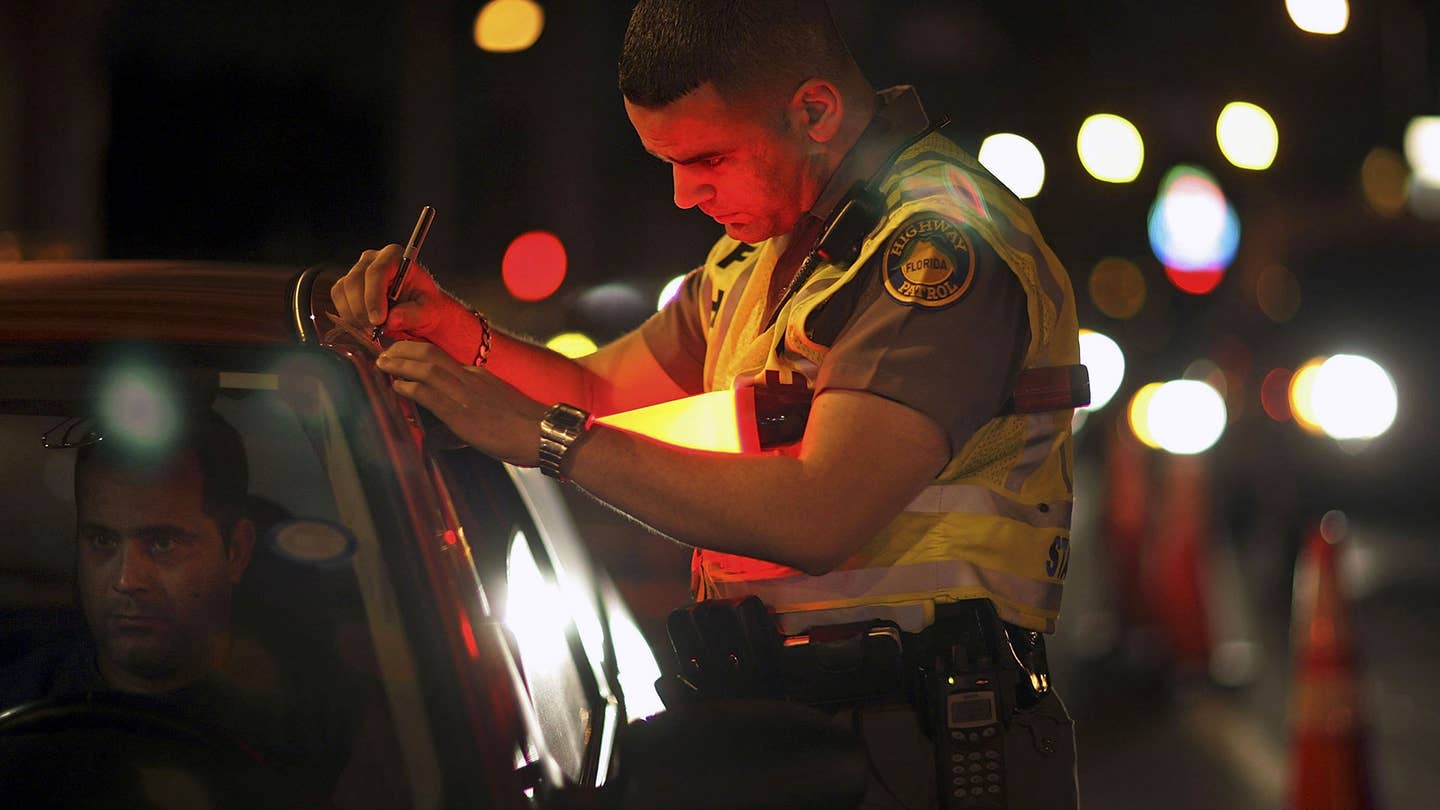 While the rapidly-growing ride-hailing industry might like you to think it's doing the Lord's work by keeping the inebriated from climbing behind the wheels of their cars, a new study claims quite the opposite: Uber has no effect on drunk driving rates.

According to a new study recently published in the American Journal of Epidemiology, communities with Uber, Lyft, and other app-based ride-hailing services saw little change in the number of traffic fatalities after the new services rolled out. The researchers controlled for other factors that could have otherwise tilted the results, such as differences in state laws regarding distracted driving, taxes on alcohol, and whether marijuana was legal. They also included the availability of conventional cabs in their calculations.

"We found that the deployment of Uber services in a given metropolitan county had no association with the number of subsequent traffic fatalities, whether measured in aggregate or specific to drunk-driving fatalities or fatalities during weekends and holidays," the article's abstract reads.

David Kirk, a sociologist at Oxford who co-authored the study, put it more succinctly. “Ultimately the finding was that there was no association—no positive effect or negative effect,” he told Vice's Motherboard

The reason, Kirk said, could be traced at least in part to the tightfistedness of drunks. Drunk drivers often wind up weighing whether or not they want to pay for a ride home—presumably, because driving their own car home is cheaper. (Keep in mind, many of these folks are not in a particularly rational mindset when making this decision.)

The report comes in stark contrast to Uber's own portrayal of itself, as the ride-hailing giant has repeatedly touted itself as a way of reducing DWI incidents—even going so far as to put toys in cars to distract intoxicated patrons. The company has cited a study from early 2015 that found a 4 percent drop in drunk driving deaths in two California cities once Uber came to town. That study, however, did not control for other regulations that could have affected the findings in the same manner as the latest report.

More recently, reports arose that DWI arrests spiked in Austin after the town banned Uber and Lyft; those accounts, however, have been refuted by the Austin Police Department as being light on data.

According to the Center for Disease Control, drunk driving lead to 9,967 deaths in 2014, making up almost one-third of all traffic-related fatalities. And while 1.1 million DWI arrests were made in the U.S. that year, that marks less than one percent of the estimated 121 million instances of drunk driving believed to occur annually in America.