Once championed as a $35,000 car, the Tesla Model 3 is only becoming more expensive as time goes on. 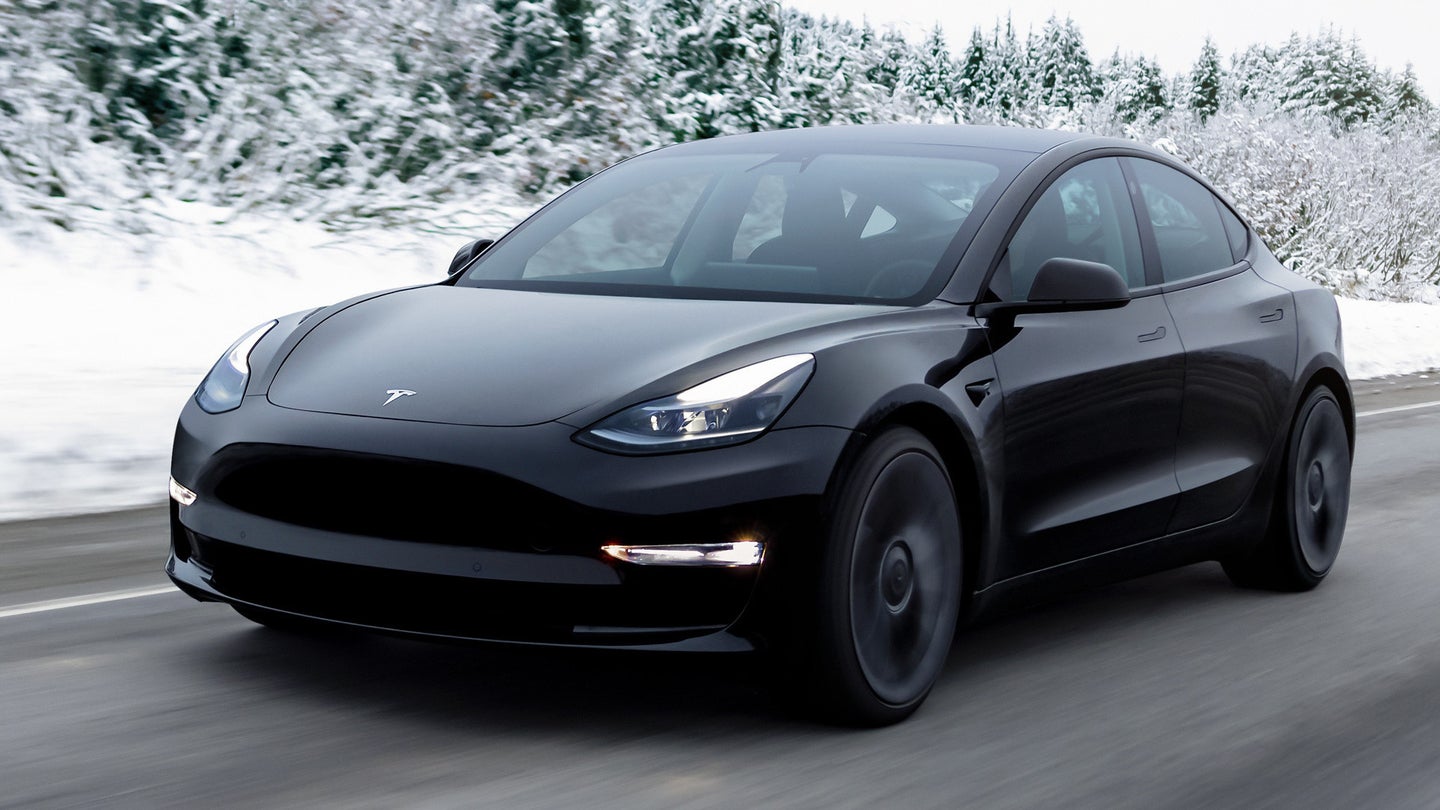 Tesla once said it existed to democratize electric vehicles by making its entry-level Model 3 a scarcely believable $35,000, and eventually, a cheaper model claimed to cost as little as $25,000. But the best-laid plans of mice and Musk aft gang agley: the cheaper EV has been shelved, and the Model 3 has reversed its course, away from the $35,000 mark. Now, with Tesla too feeling the strain of inflation and continued breakdown of the supply chain, the Model 3 and Model Y are more expensive than ever after a second round of price hikes in a week.

The increases may be due to the combination of sharp inflation and the continued disruption of global supply chains, impacted by both the ongoing pandemic and Russia's invasion of Ukraine. Tesla CEO Elon Musk specifically addressed both in a recent tweet, stating "Tesla & SpaceX are seeing significant recent inflation pressure in raw materials & logistics." According to Automotive News, this is reflected in a spike to the S&P GSCI Index, a "commodity market benchmark," which soared 20 percent in the first five days of March, for the biggest weekly gain since 1970. As a result, consumer prices in the United States have risen approximately three to five percent this month.

At the same time, Tesla has also been aggressively pursuing higher profit margins, and higher prices serve that end whether or not Tesla feels the strain of the Ukraine invasion or COVID. Should neither abate, the car market is almost certainly in for further instability, with unsteady vehicle supply and prices that continue to climb—both for Tesla and the companies it set out to upset, but instead ended up modeling.

Batteries can degrade over time, but the loss of performance may not be as significant as you think.

What Does Musk’s Tesla Roadster Look Like After Four Years in Space? We Asked an Expert

When the head of the University of Michigan’s aerospace engineering program uses the phrase “debris field,” it’s not a great sign for the Roadster.