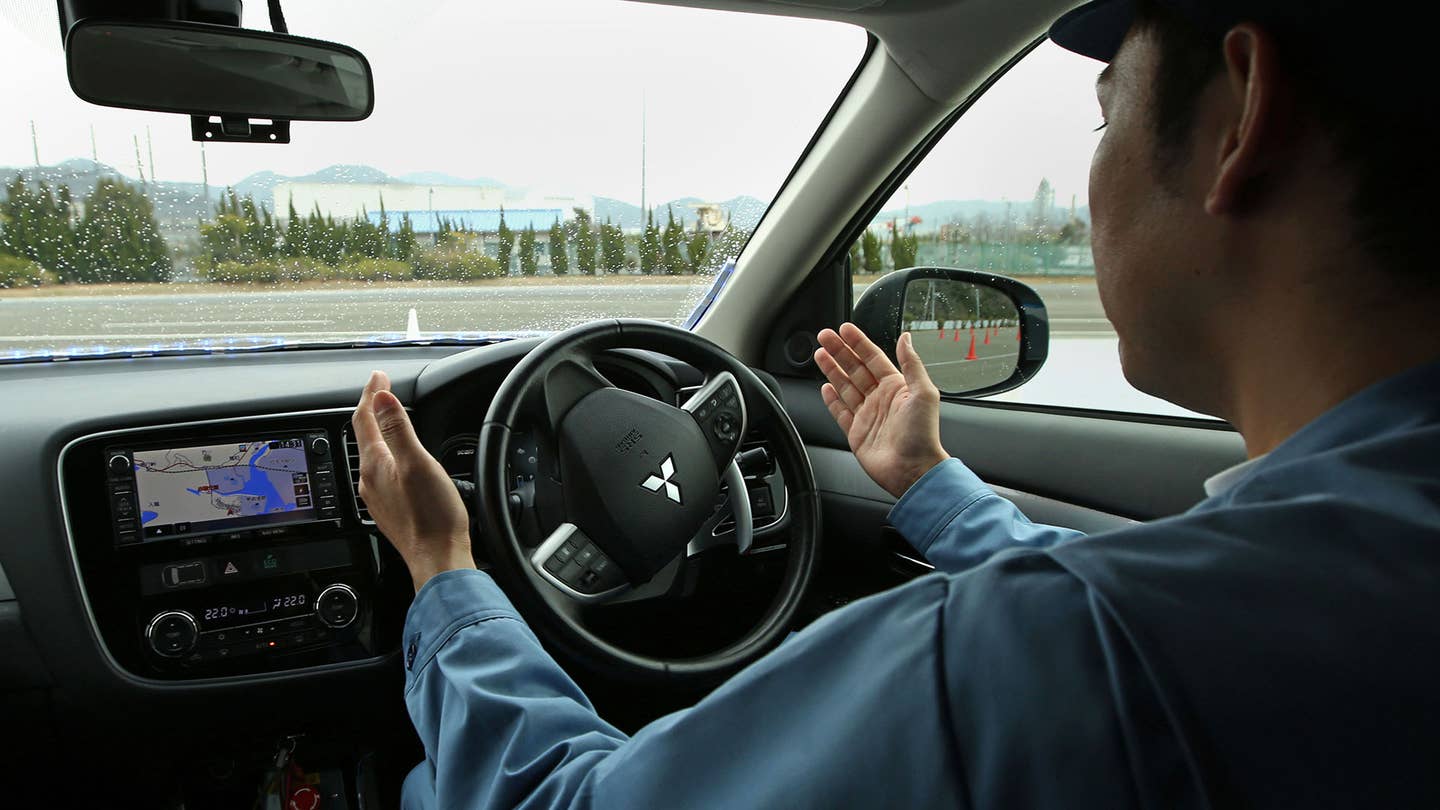 On Monday, sources close to the German Transport Ministry told Reuters that legislators in the country want to necessitate black boxes in cars like Teslas and other cars with semi-autonomous driver assist features. A data recorder, which would need to be able to record whether the computer or the human was in control during a crash, would be able to help law enforcement establish the cause of self-driving car accidents and assist investigators in determining fault if a wreck were to occur.

Black boxes in cars are by no means a new thing. General Motors has been using data recorders to monitor driving information after accidents since the early 1990s, and the equipment has been required in American cars since late 2014. Similar event data recorders and SOS emergency transmitters are on-course to be mandatory in the European Union by 2018.

Tesla's cars already maintain their own data logs, which include information on whether or not the Autopilot system is engaged; the company has used to help clear up confusion following several recent crashes, including using it to rebut claims that a Model X was operating under Autopilot when it crashed in Pennsylvania earlier this month. Tesla is usually able to access the data remotely, but instances have arisen where Tesla's data transmitting antennas on its cars have been damaged too seriously to send the information, resulting in Tesla needing to physically access the vehicle in question in order to pull the system's logs.

The proposal is set to be sent to other government agencies for approval later this summer, Reuters reports.