Video shows the car can detect people in its path—but doesn't stop to save them. 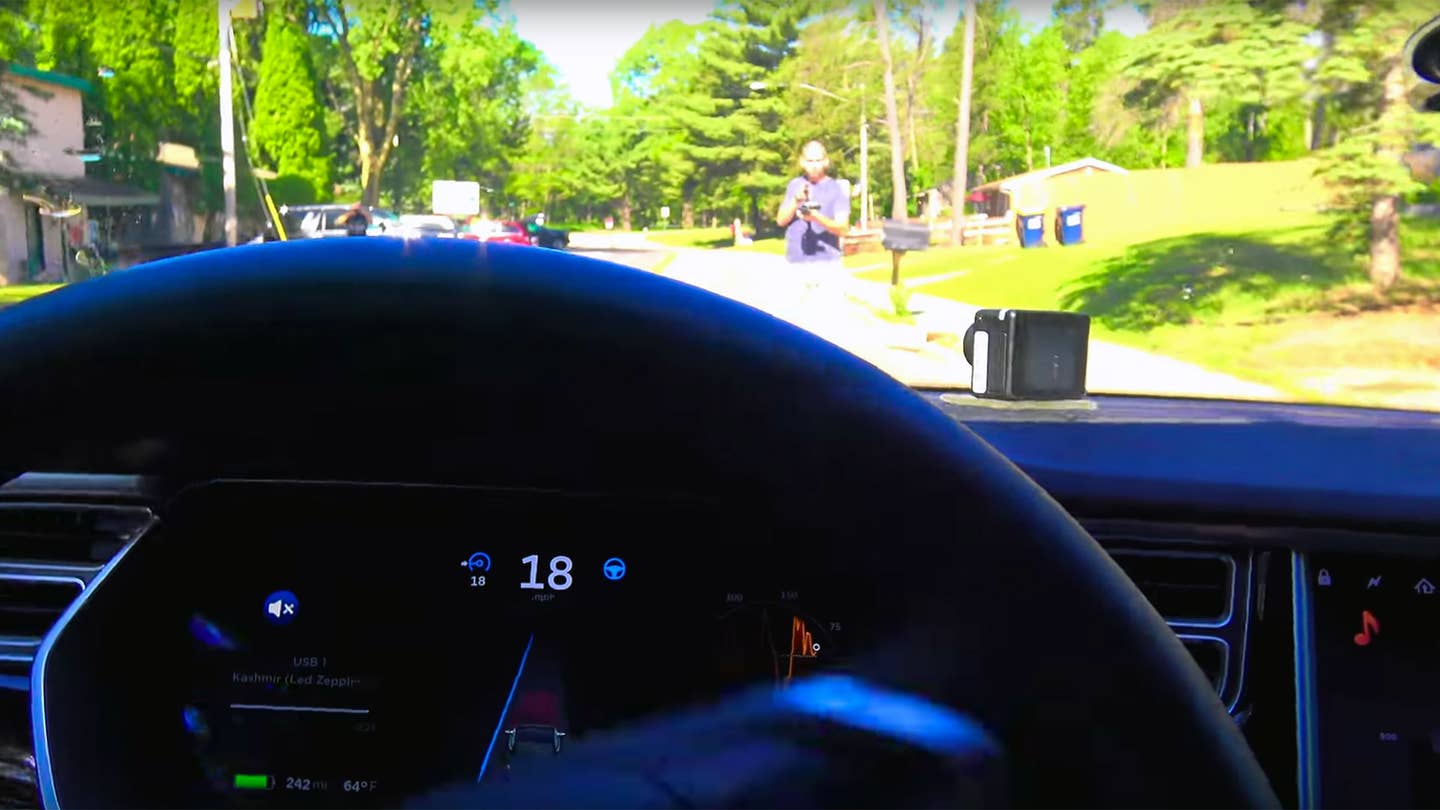