Like all purpose-built electric vehicles, the 2022 GMC Hummer EV stows its batteries under the floor, in its ladder chassis. It has to, as its 200 kilowatt-hour battery apparently weighs nearly half a ton, and might make the more than 9,000-pound truck prone to tipping if it were under the hood. By putting the battery there, though, GMC made the Hummer's gut hang low, and just how low only becomes apparent when the Hummer is seen without its plastic body cladding, like one prototype was recently in Detroit, Michigan.

This Hummer test mule was photographed outside the Detroit Yacht Club at Belle Isle Park by a fellow 24 Hours of Lemons racer Scott Hyland, who agreed to share his photos with The Drive. Not wanting to attract attention from the prototype's driver—they're often averse to photography—Hyland snapped just a pair of photos, though he also got a glimpse at its undercarriage which he summarized for us.

"All of the major suspension components were bright metal-colored, as if they were an aluminum or magnesium alloy, or plated/painted to appear that way," Hyland told The Drive. "The suspension appeared to possibly be independent as well per the original Hummer [H1], not the Chevy/Hummer versions [like the H2 or H3] that used a GM pumpkin diff."

He's referring, of course, to the Hummer EV's adaptive air suspension, which can hike the truck up six inches in Extract Mode. With that decorative plastic removed, though, as some people will likely do for serious off-roading, using that feature may only emphasize how bizarre the proportions of the new Hummer's cab and chassis are. Just look how high that floor is in relation to its battery-protecting underbelly; the doors have got to be nearly waist-height from the factory.

We've already seen GMC do just that with its test trucks in the video above, but these photos offer us our first stationary look at a Hummer stripped of its silly cladding, which carmakers sometimes use to trick you into seeing ground clearance where there isn't any. It's an unflattering look that can't be un-seen, but the ignominy likely won't be GMC's alone for long. The 2021 Rivian R1T and 2022 Ford F-150 Lightning keep their batteries in the same place, and odds are they look just as strange with their metaphorical plastic pants down. 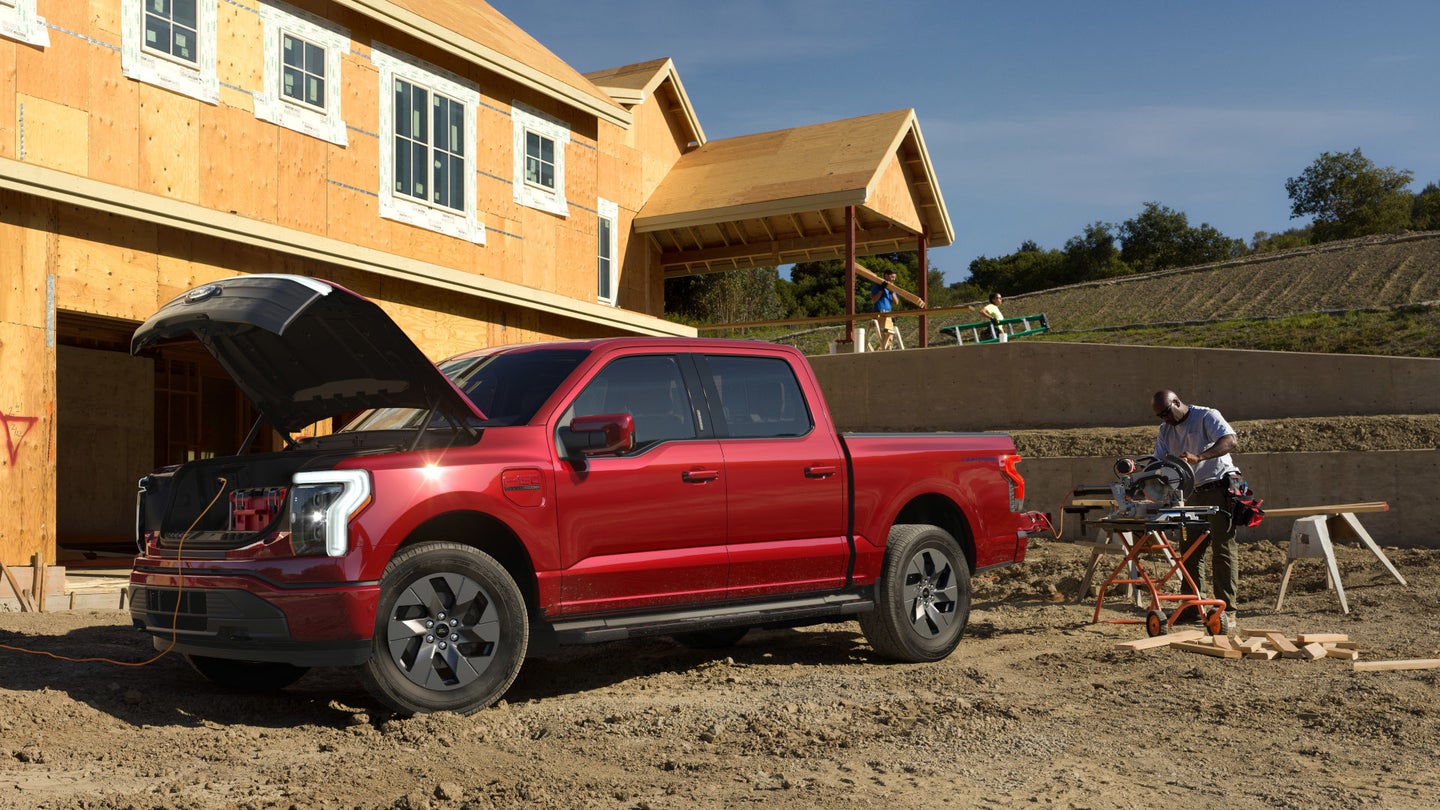 The survey was sent out to those with reservations for the new electric pickup. 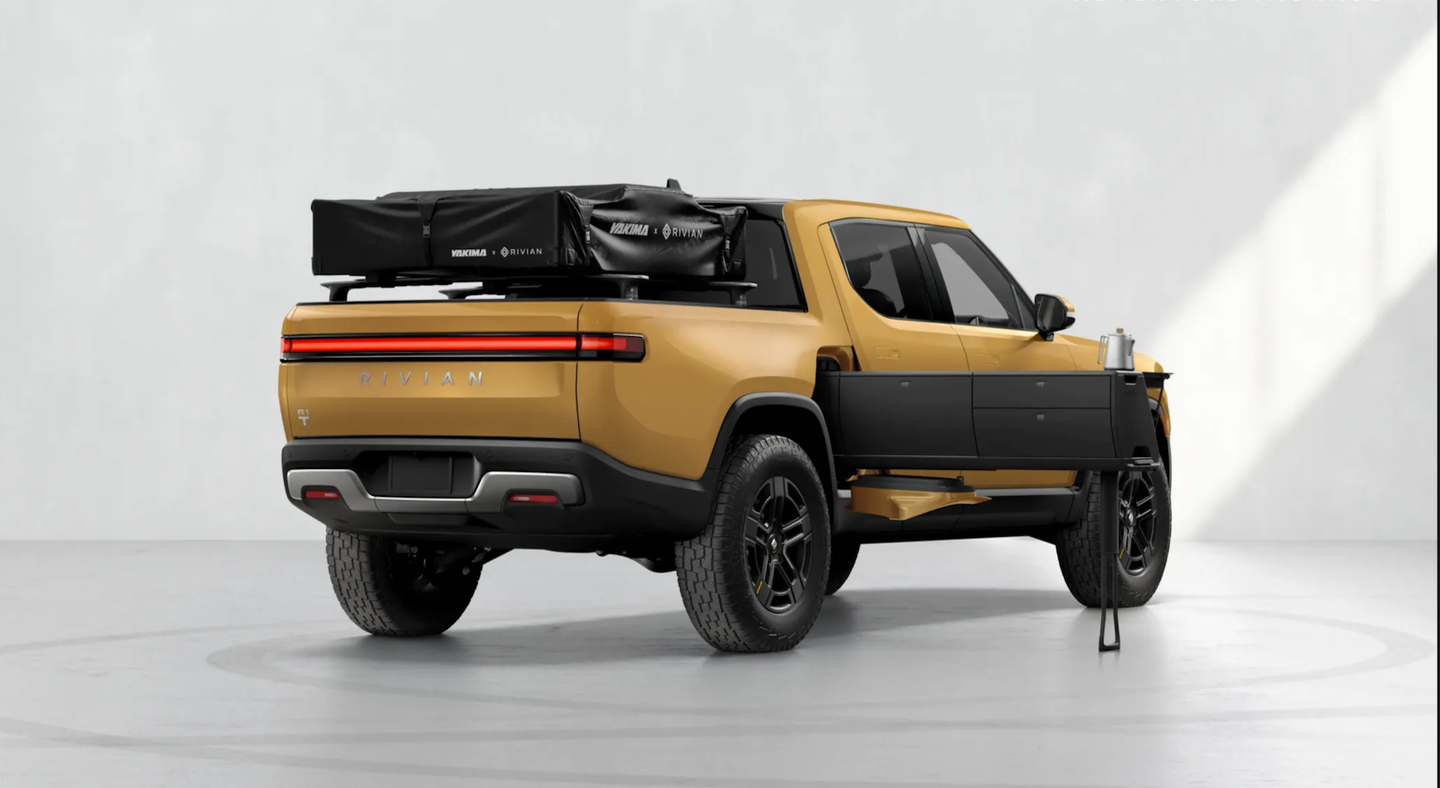 Rivian R1T Deliveries Pushed Back to July, But Look at These Cool New Camping Accessories 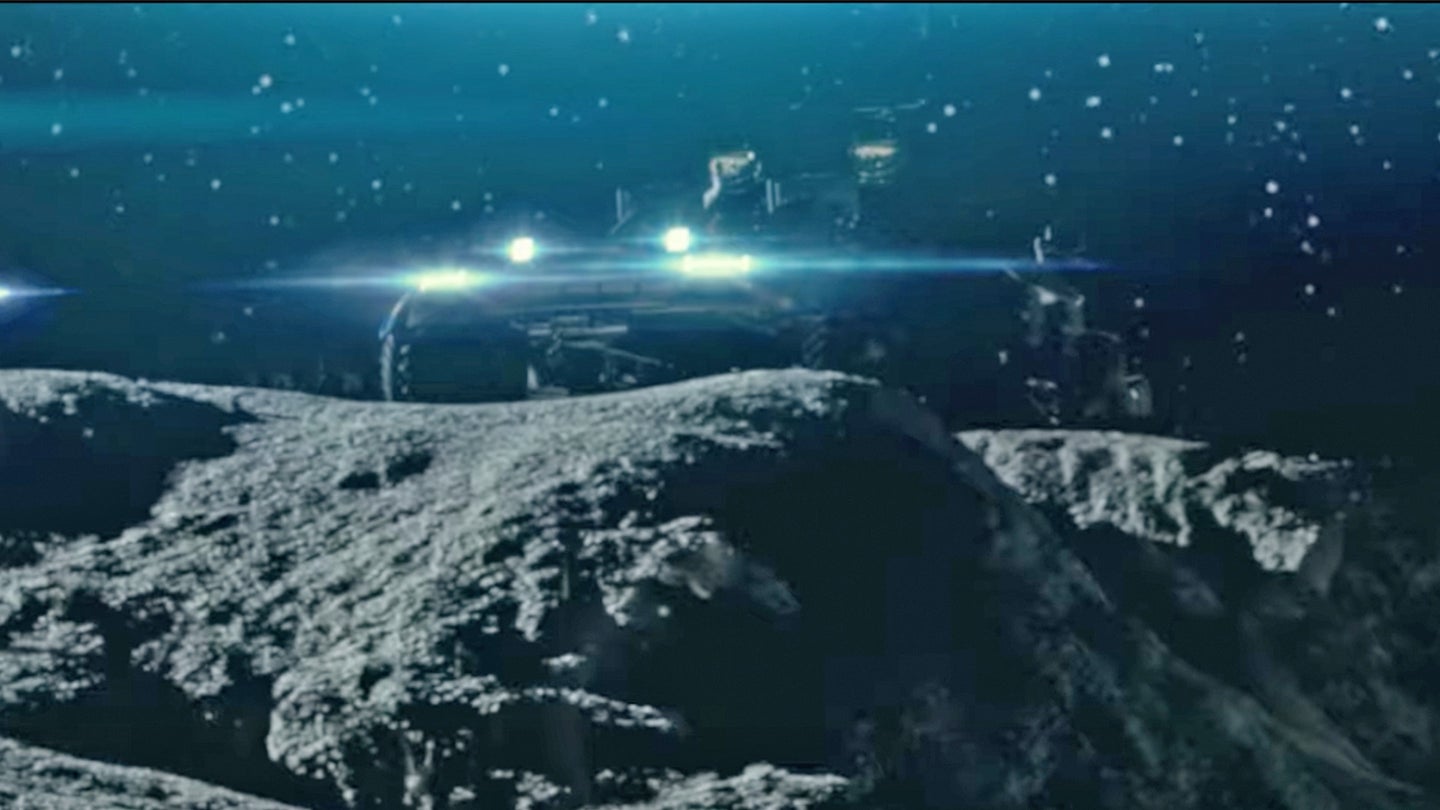