Think Uber Black, but with fewer Escalades and more Cayennes. 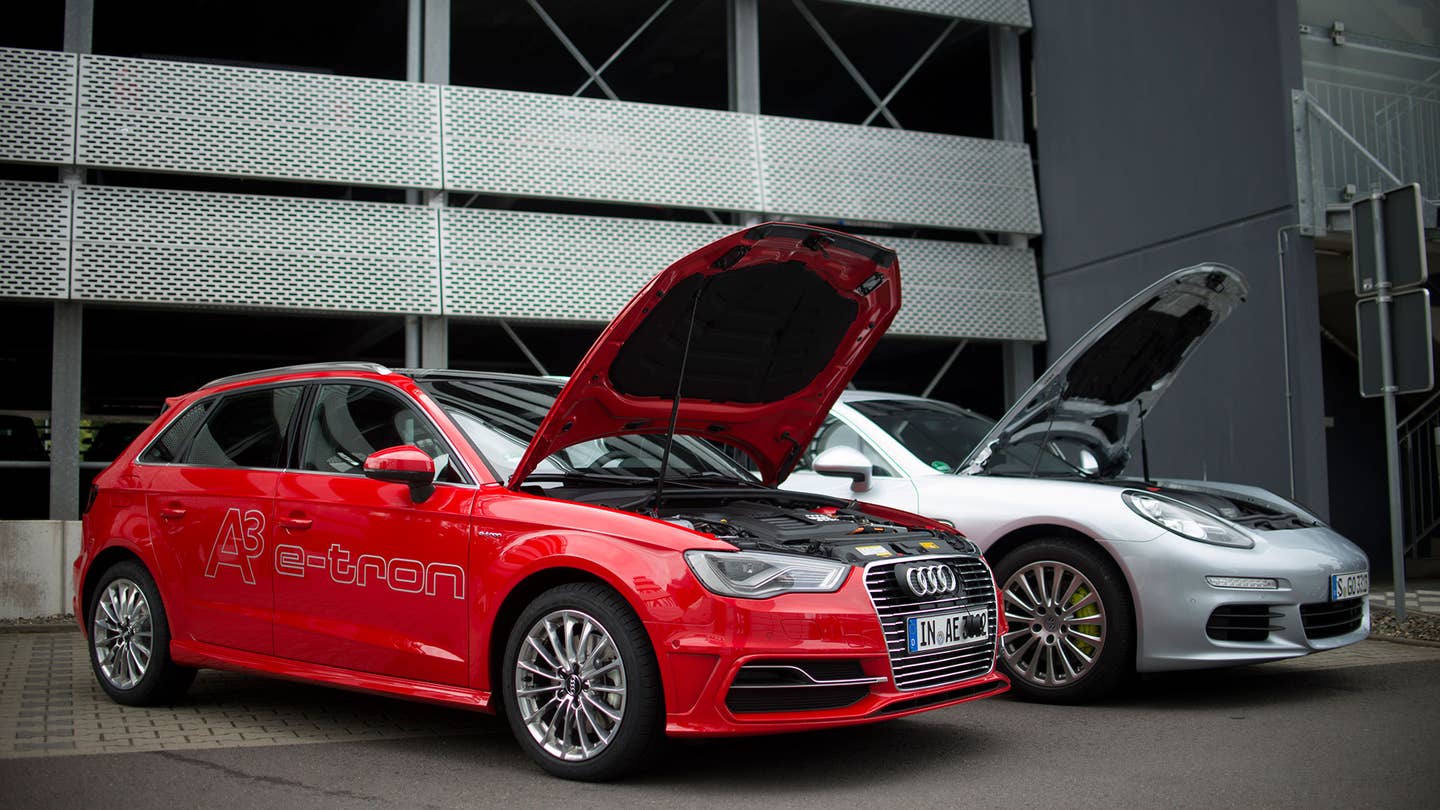 Volkswagen's $300 million investment in taxi-hailing app Gett might seem, at first glance, like a solid entry into the ride-sharing wars all by itself. The deal, as VW admitted in a press release, will give Volkswagen access to a large amount of driving data that will help it develop autonomous vehicles. It will also give Gett drivers access to special leasing deals on Volkswagen models, allowing many people who might never otherwise ride in a Vee-Dub a chance to experience one for themselves—at least from the back seat.

But it seems VW may have larger plans for shuttling people around. Bougie plans, as it were. In that same press release, Volkswagen quietly mentioned that it is considering launching a "special chauffeur service" featuring the likes of Porsche and Audi models.

It's a sound idea, especially for a company with a premium nameplate lineup as dense as Volkswagen A.G.'s. A luxury chauffeur service would allow Gett and VW to better take on Uber Black, which largely dominates the app-based luxury car hailing service. (Gett currently offers Gett Premium, which connects users with high-end livery cars; however, it's so poorly publicized, we had to pull out our phone and open the app to find out whether Gett even offered such a service.)

That said, before your index finger gets all tingly at the thought of booking a ride across town in a 911 Targa, remember that Volkswagen says a luxury ride-sharing service is being "considered." Volkswagen "considered" building the W12 Coupe, too. Then it realized that was a dumb idea.