What Car Made You?

Everyone has that one car that made a huge impact on their lives. What’s yours? 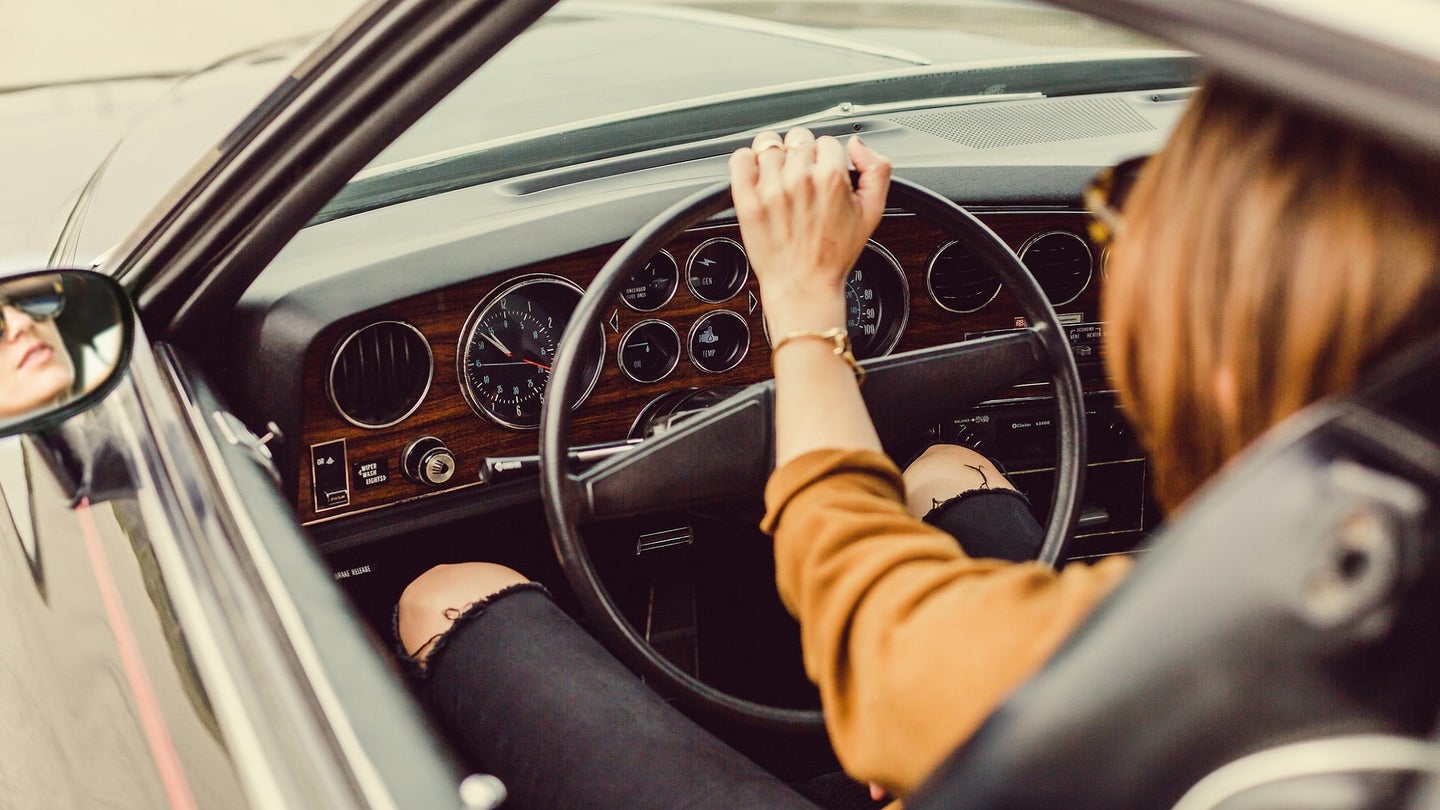 Songwriter Allen Shamblin brainstormed an idea after reading articles about building houses and the memories people make inside of them. He then turned the concept upside down and approached his friend Tom Douglas to put the pieces together. They came up with the song “The House that Built Me,” which was eventually recorded by Miranda Lambert and became a huge hit, earning Lambert a Best Female Country Vocal Performance honor at the 53rd Grammy Awards.

Ma'am I know you don't know me from Adam.

But these hand prints on the front steps are mine.

Up those stairs, in that little back bedroom

Is where I did my homework and I learned to play guitar.

This song popped into my head this morning—because my brain is a jukebox of random tunes and I wake up with a different one every day—and I thought about this from a gearhead perspective: which cars have you owned and how did they influence your life?

There’s the car in which you learned to drive. The one where you kissed your first crush. The vehicle that took you to independence when you moved out of your parents’ home. The first one you lovingly restored.

For me, the first one that comes to mind was the hand-me-down 1986 Buick Century I took to college. It was cloaked in Dark Red and had a 3.8-liter 150-hp V6 engine that was fairly quiet until you floored it. The Century had a top speed of 100 mph but the speedometer only went to 85, and I may or may not have buried the needle on the trip between the University of Cincinnati and my hometown of Elkhart, Indiana.

On one of those trips, I was quite ill with some kind of flu and I was trying to get home as fast as I could, zooming up Highway 31 north of Indianapolis. I saw the blue lights flashing in my rearview mirror and pulled over; I was so sick I could barely look at him when he approached the car.

“Tell it to the judge,” he said without rancor and handed me the ticket.

In 2004, I had just bought a new Nissan Altima in Sonoma Sunset and I was crazy about it. It had a sunroof and a spoiler and it smelled new and divine. A few months later, a divorce left me with a mortgage and a car payment and a whole lot of panic. I advertised for a roommate and moved on, living on my own for the first time since I was 22. Many months later, I accidentally missed my payment and I called the man I had been dating in tears.

Then he talked me through what I needed to do with the financing company and he was right, everything turned out fine. I married him a year and a half later, and the Altima lived in a place of honor in our driveway until our son was born.

Whenever I see an Altima, it takes me back to that phase of my life. What's yours?

What Current Car Is Guaranteed to Be a Future Classic?

Here’s what we would buy today to list on Bring a Trailer in 20 years.