On Monday, consummateFlorida Man Douglas Allen Hatley located a downed 15.7-foot metal utility pole on the side of the road and somehow strapped it to the roof of his 1997 Toyota Camry, hoping to make a quick buck at the recycling center, according to Fox 13 in Tampa.

Hatley was reportedly pulled over by a Florida Highway Patrol Trooper while driving to the recycling facility after someone witnessed him loading the pole onto his vehicle, and decided to report him to the local authorities. The 71-year-old man was charged with grand theft in part because he did not have proper paperwork showing that he owned the light pole, which witnesses claim he found along Interstate 4.

As a result, he was offered free lodging in the Hillsborough County Jail, but no word on the fate of the muscular Camry.

Fox 13 reported that it was not Hatley’s first offense. Hillsborough County Sheriff’s Office said Hatley was charged with grand theft, dealing in stolen property and false information on a secondary metals recycler form in 2017. Clearly, this is a bit of a habit for this Florida man, despite most recycling facilities having strict guidelines on what they can process.

“Reputable scrapyards wouldn't have touched that item with a 10-foot pole," a local scrapyard employee told the news station. "It's a highly-regulated selling process."

Hatley's new room is surrounded by metal bars, but chances are he won't be trying to recycle those anytime soon. 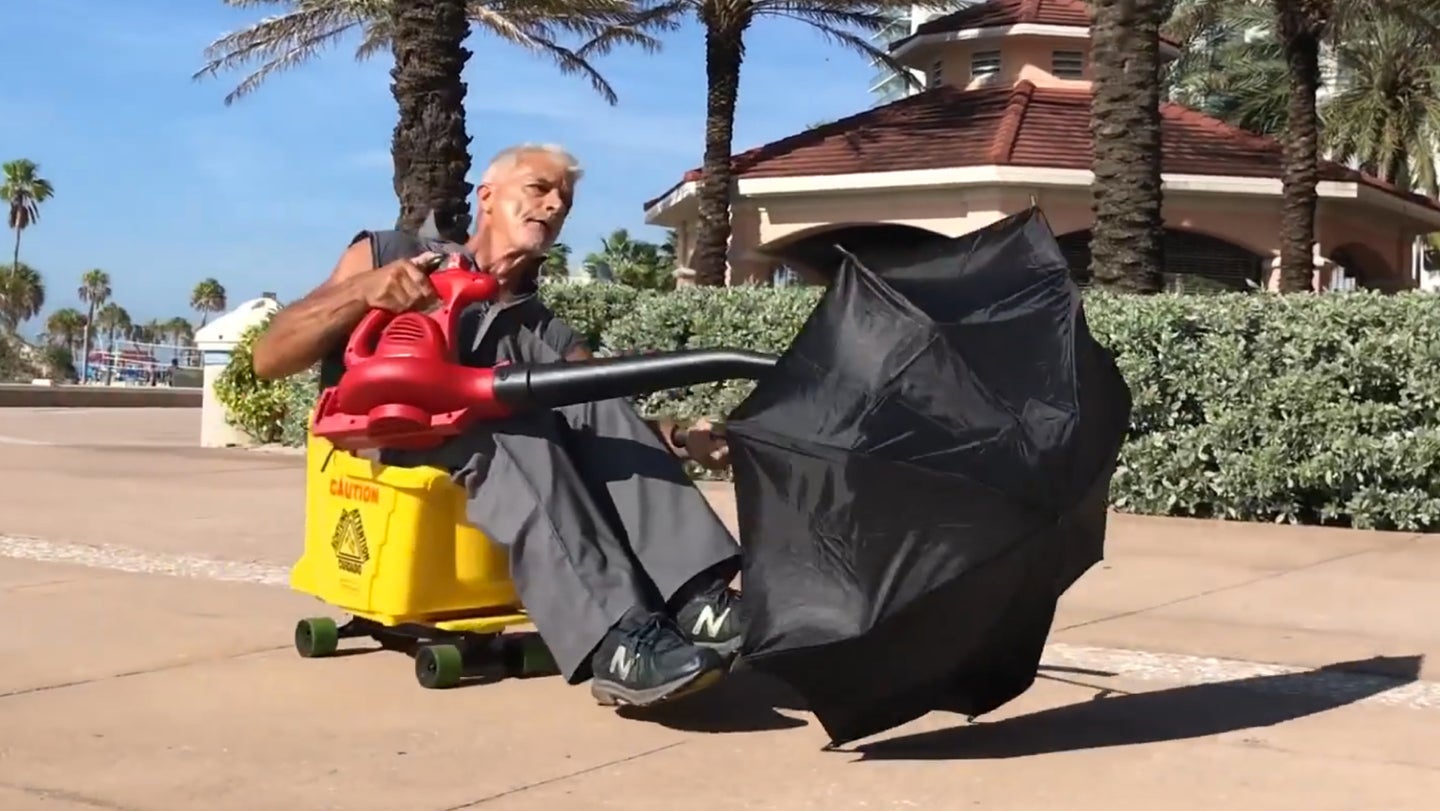 I’m not interested in any last-mile urban mobility solutions or whatever unless they come with the chill vibes of an umbrella-toting Floridian. 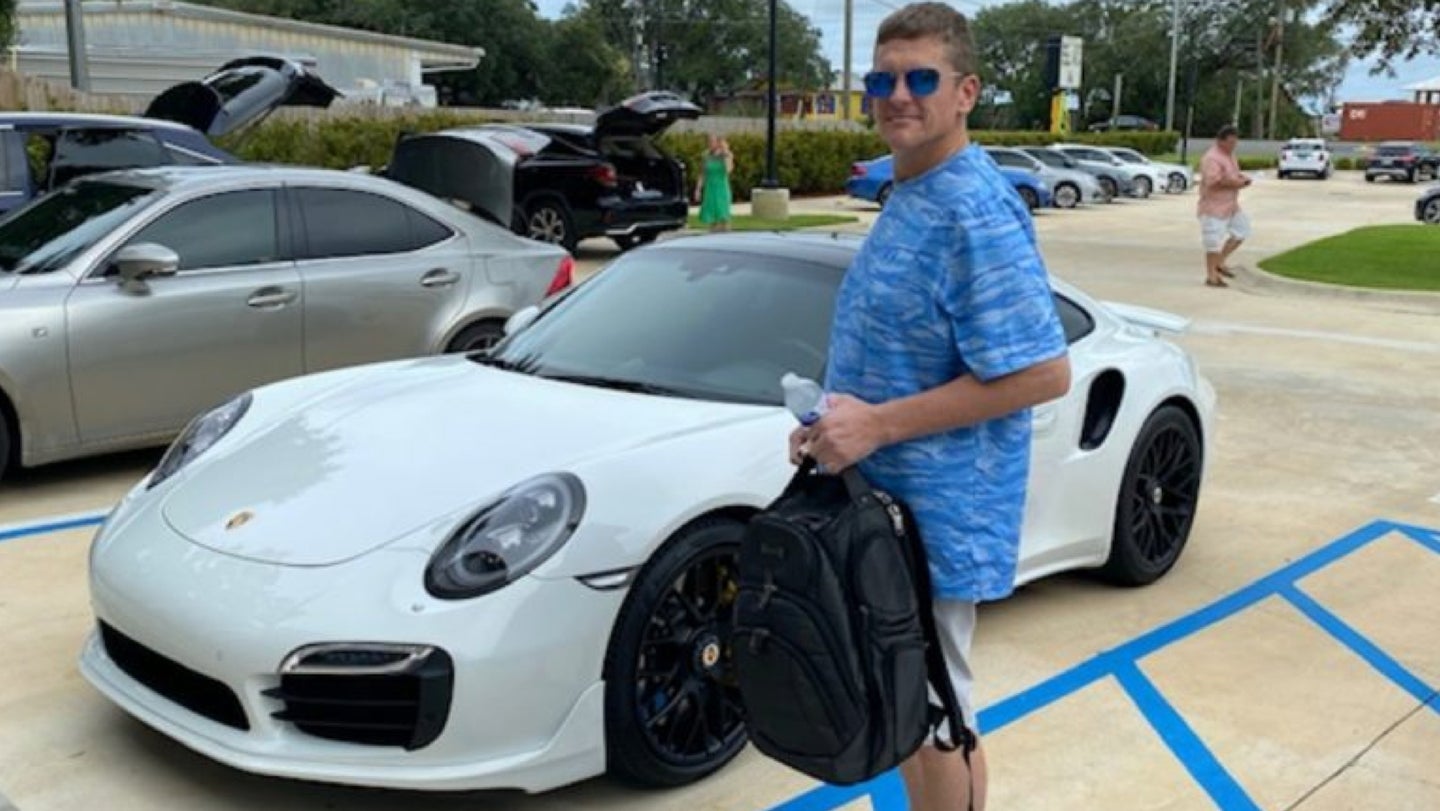 Only our favorite supervillain Florida Man could drive a 911 off the lot on a homemade check, cops say. 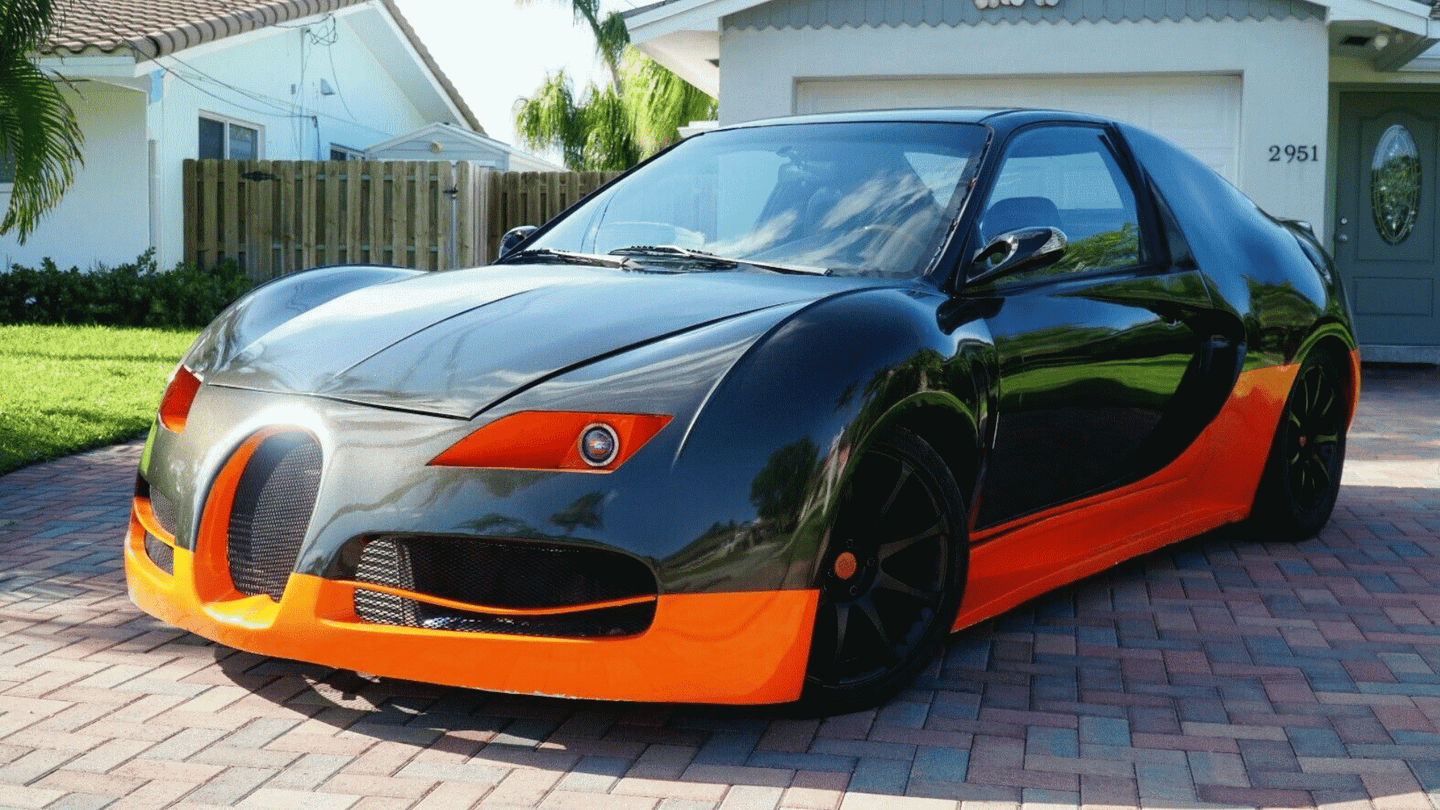