The 2017 Land Rover LR4 and it looks like the boxy model is starting to find its curves. Even through the camo, a shapelier rear end emerges.

Nissan has released photos of the 2017 Nissan GT-R NISMO. Featuring an improved carbon fiber front bumper and other aerodynamic goodies, the NISMO GT-R is a nice way to wrap up the last year of the R35.

There's a fairly large jump between the GMC Yukon SLT and the GMC Yukon Denali. In order to solve that problem, GMC is releasing the GMC Yukon SLT Premium. While the Premium Edition doesn’t have the same performance upgrades as the Denali, it does include visual upgrades like 22-inch wheels and a chrome grille.

Need a last minute Bluetooth speaker purchase? Consider the ultra durable DreamWave Tremor Bluetooth Speaker. Capable of withstanding water, snow, dust and sand, it will take worrying out of the equation. Plus, you can crank this thing for eight hours at full volume.

For some reason, an Army-style duck canvas tent grabs the attention of all outdoorsmen. Although it may not be the lightest or most waterproof, such a model is timeless. Filson has come out with a wedge tent made of 10-oz. Marine Finish Army Duck that honors the classic.

Today’s beer pick is Kane Brewing Company in Ocean, New Jersey. Founded in 2011, this small Oceanside brewery is all about brewing “American-style and Belgian influenced ales.” Keeping their beer unfiltered, these sudsy pints are perfect for a long day at the beach or just some backyard BBQ. Try their Imperial IPA, Overhead.

In the market for an awesome retro Synchilla Patagonia jacket? Head over to Steep & Cheap and pick one up for 60% off. 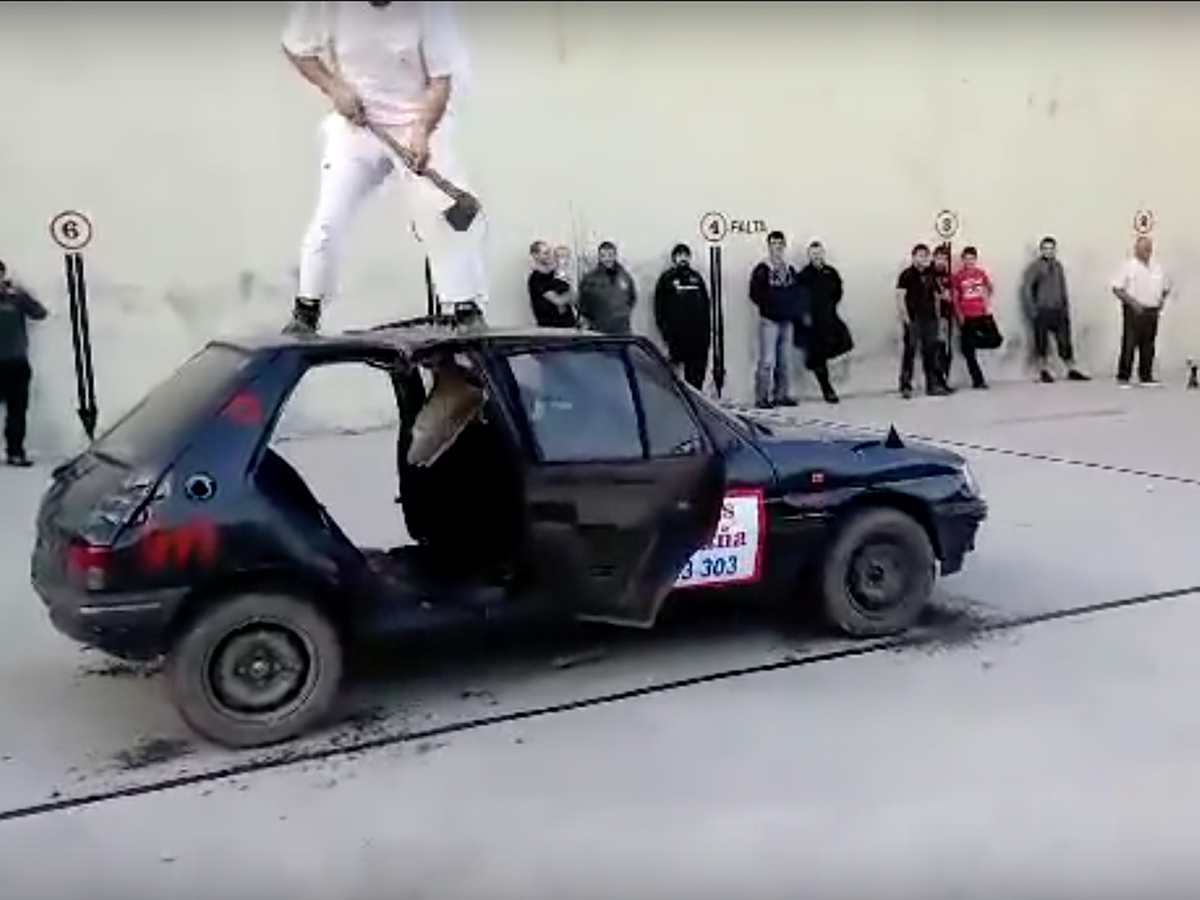 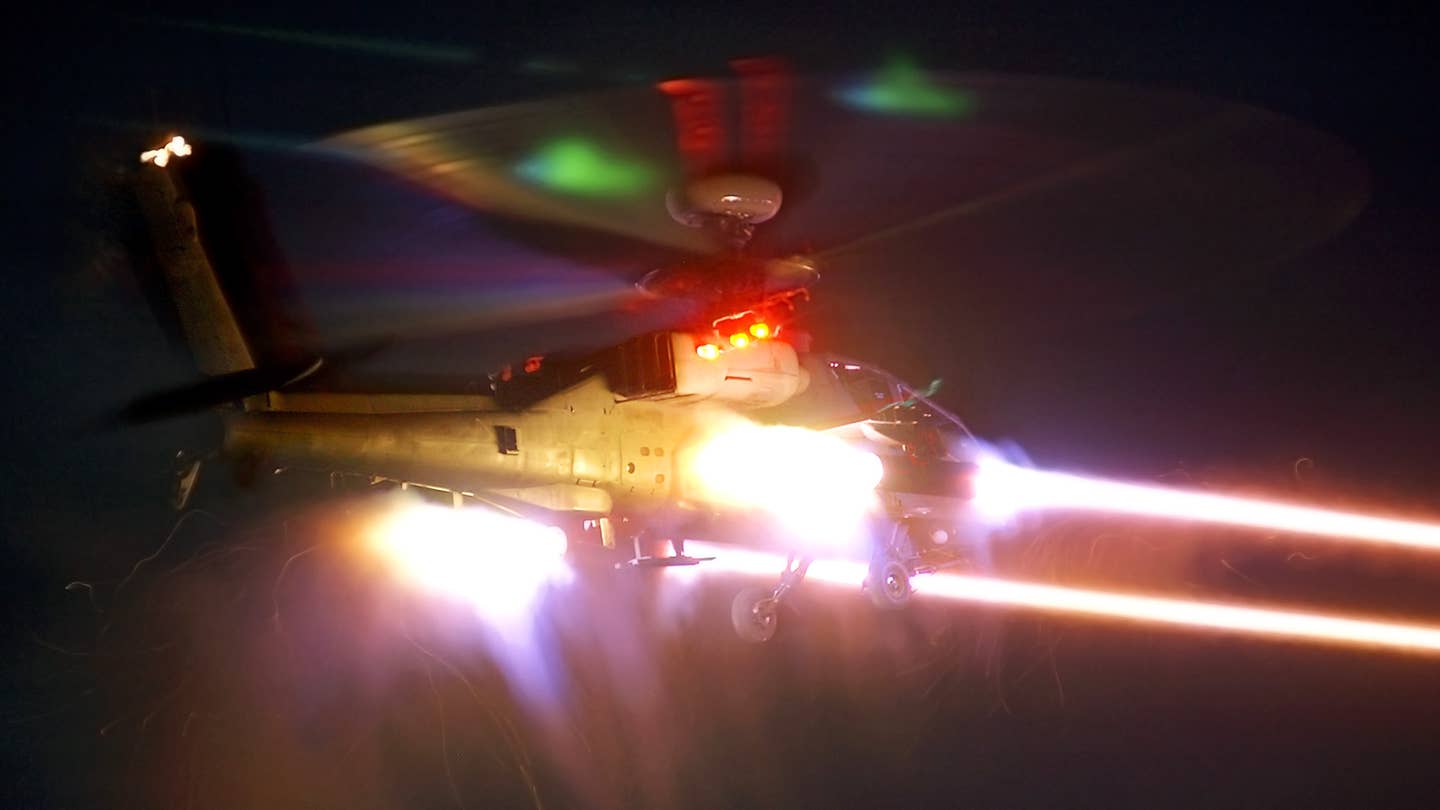 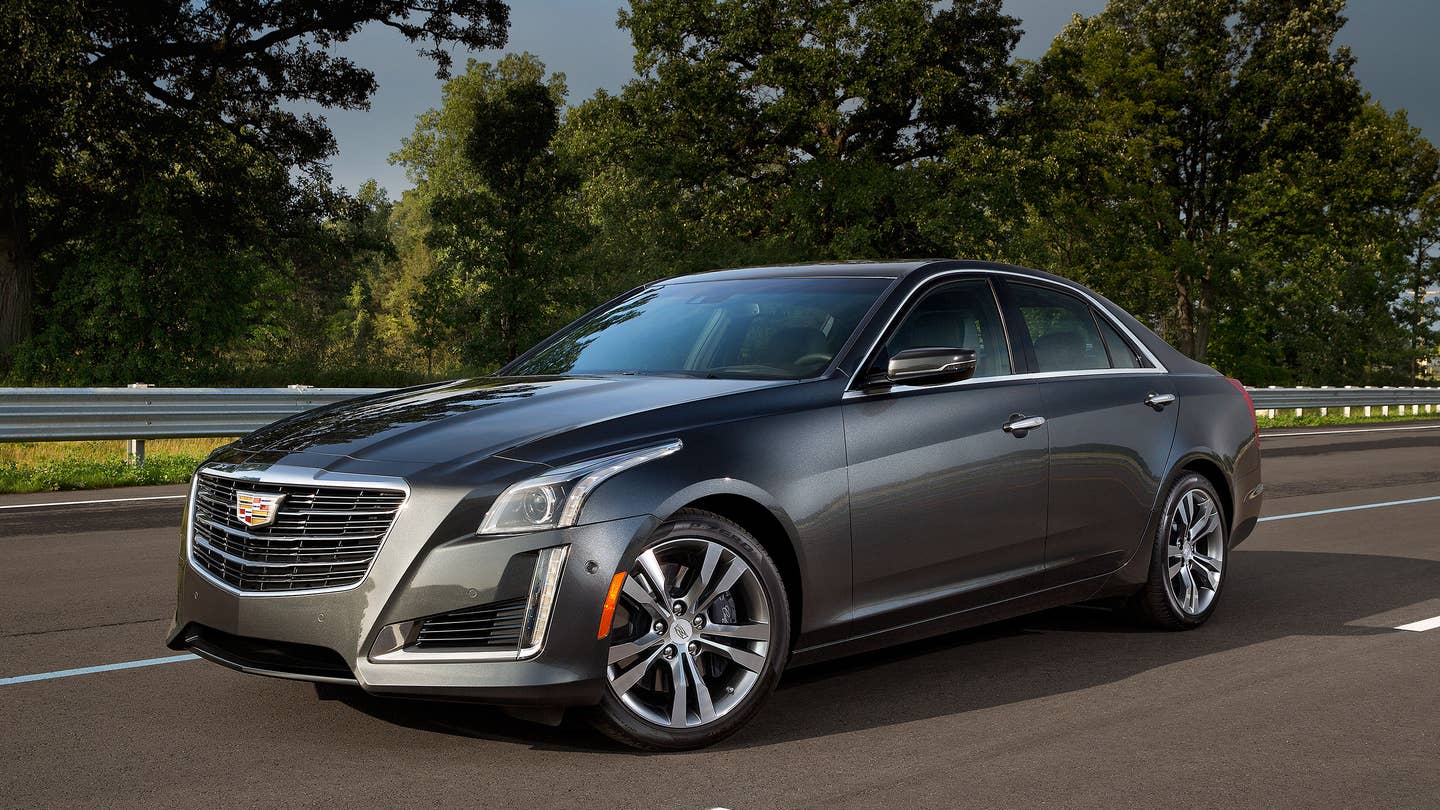 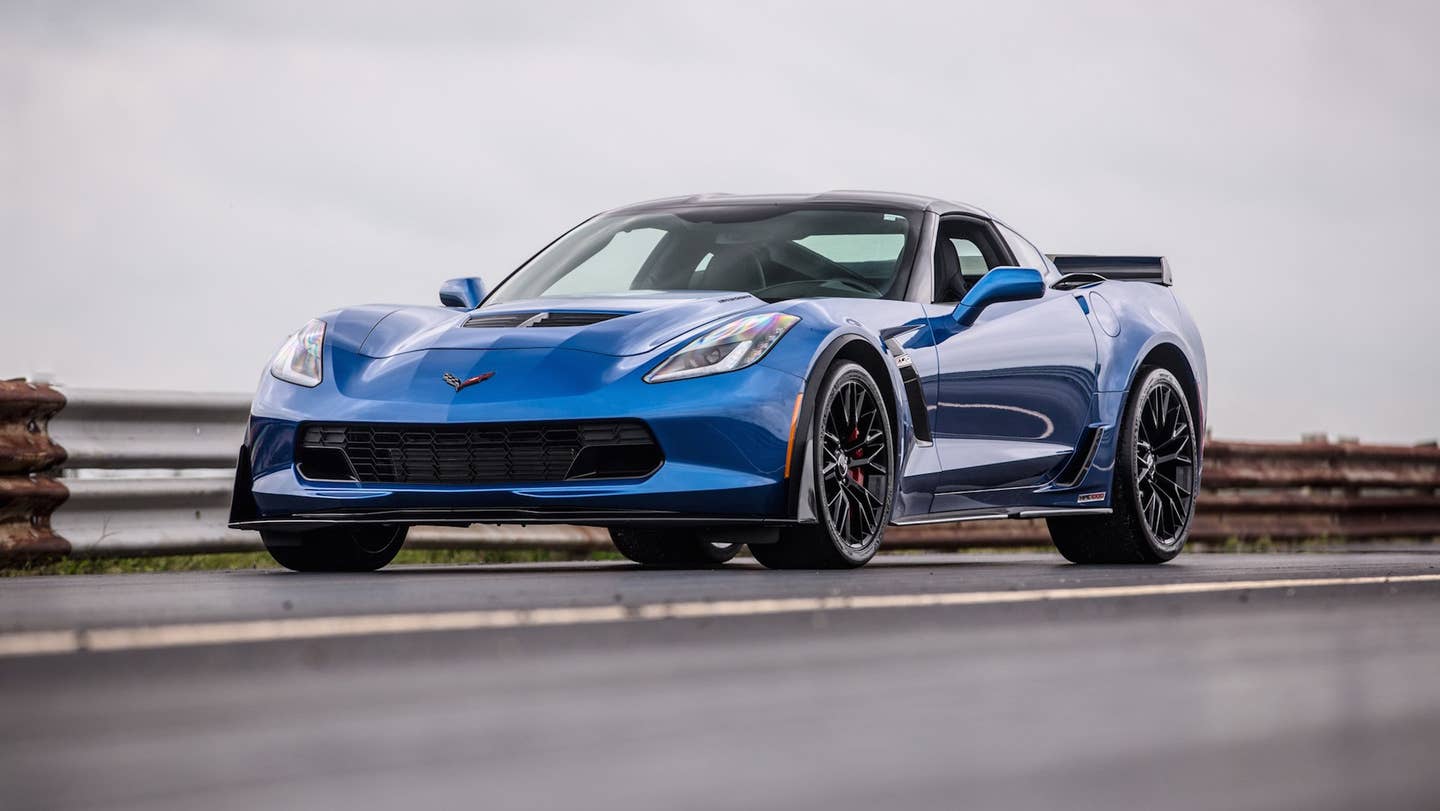 Crank up the speakers for this one.

This kind. But I am willing to learn.