Put into context, it’s not a bad deal. And you get an unexpected rebate. 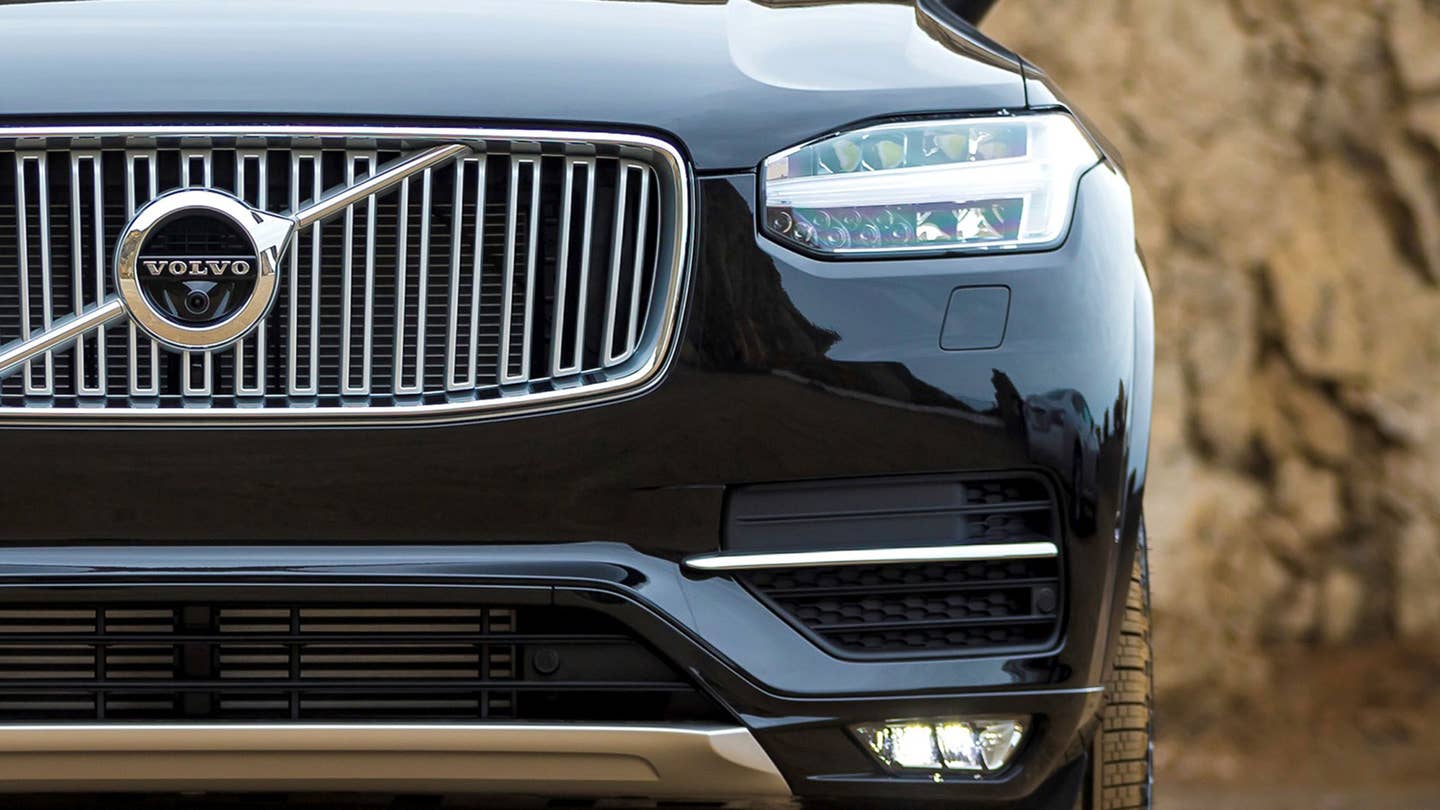 While speaking at a conference in London about our autonomous future, Eric Coelingh, Volvo’s head of autonomous driving, said the equipment needed for self-driving cars will “easily be £10,000” added to the price of a new Volvo sometime around 2021. That’s $14,500 of our greenbacks, enough to make the least expensive XC90 $58,450 before you pay for destination and handling.

Where will all those dead presidents be hiding? In computer processing power and redundant systems. A ring of additional cameras, radars, and sensors will pipe huge amounts of imagery and situational data to a central brain – and don’t forget the wiring and modules to integrate them all. Processors capable of handling digesting and reacting to that volume will, said Coelingh, have speeds “measured in gigabytes, rather than the kilobytes we have now.” US graphics hardware company Nvidia is already a force in the autonomous space because of its deep knowledge of image processing; the biggest job self-piloted cars have is knowing what to do with what they see. When a single Nvidia Tesla K80 graphics card costs $4,360 on Amazon – a card used in computers that sit motionless in a room – it’s not hard to imagine multiplying cost factors when considering a two-ton projectile doing 65 miles per hour.

Through another lens? The three driver assistance systems on a Mercedes-Benz S-Class add $5,960 to the price of that car right now, and they don’t drive for you.

Then come the secondary systems that will take over in case of a primary system failure; Autocar said a self-driving Volvo will get two antilock braking pumps and two electrical steering systems, for instance. This is especially important in the Swedish carmaker’s case because the president of Volvo Cars said the company will accept full responsibility if one of its autonomous cars crashes because of a flaw in the design.

Coelingh’s price premium estimate isn’t far off what US researchers have predicted for a few years now. An IHS Automotive study said in 2025 autonomous tech will add $7,000 to $10,000 to the price of a new car; the drop from $14,000 to $10,000 is foreseeable after four years on the market. A Boston Consulting Group report said full autonomy would boost a new car price by $10,000 for the first ten years the technology is on the market, with computer processing hogging the bulk of that premium.

You’ll get some of that money back, though – remember, you can be productive while your car is chauffeuring you around. Said one observer back in 2012, “Call us crazy, but in the US, at the $16.57 median hourly wage being able to get work done during your half-hour commute would be worth about $4,140 a year.” That’s like getting a 29-percent discount on Coelingh’s number. The original price might not be such a hurdle when one’s inner bargain hunter can rationalize getting nearly one-third off!