Here’s Where Shooting Brakes Come From

From a hunting dog’s favorite ride to the epitome of style and exclusivity, the two-door wagon has always been a status symbol. 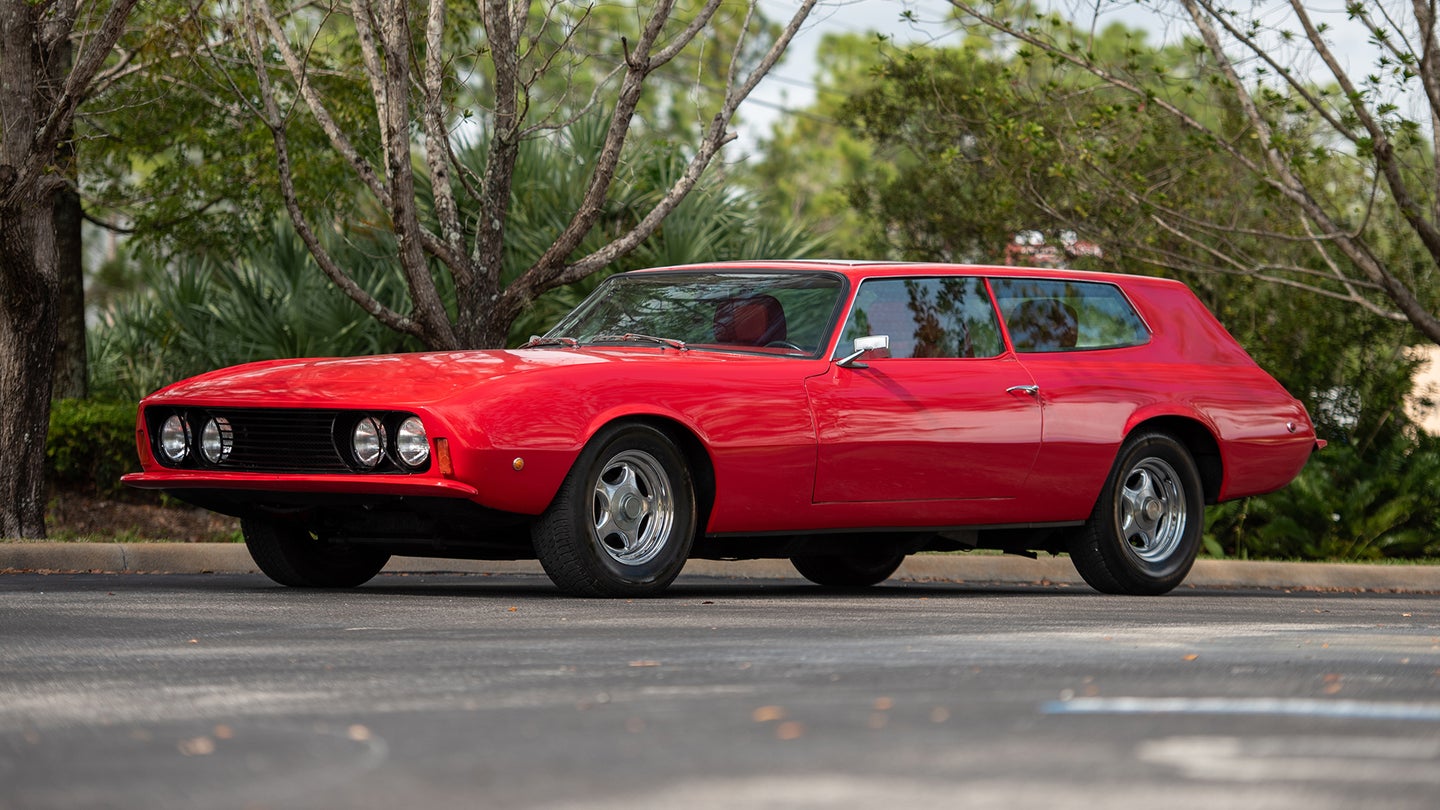 If there's one person who could tell you all about the shooting brake body style and its evolution since the horse-drawn wagons of the late 19th Century, it's Dutch designer Niels van Roij. His studio created the world's first such Tesla Model S, a car that's already back on the market at $220,000, as well as the two-door Range Rovers that Jaguar Land Rover just wouldn't build following its 2019 SV Coupe concept.

Right now, Niels van Roij Design's Adventum Coupe can be yours with up to 625 horsepower. And while the company is planning a 100-unit series of those coachbuilt SUVs, it also continues to work on one-offs such as its Breadvan Hommage, a Ferrari 550 Maranello-based shooting brake inspired by the iconic 1962 Ferrari 250 GT SWB Breadvan by Drogo.

The designer argues that shooting brakes should always be conversion jobs instead of series production models, as evidenced by the custom hunting wagons of the late 19th century, the coachbuilt luxury cars used for the same jobs before the Second World War and the ultra-limited performance shooting brakes of more recent times, like the Jaguar-based Lynx Eventer. Another brand famous for its shooting brakes is Aston Martin, advocate of posh leathers and huge horsepower at the front, yet ample room for your gear at the back.

The icing on the cake is that Niels van Roij uses a 1932 Rolls-Royce to illustrate his take. This car went to The Netherlands featuring a standard front made by Vanden Plas, only to be rebuilt as a shooting brake in England sometime in the early 1940s. Today, this trusty Rolls is back in Holland, waiting for its next turn to be the most practical luxury car in sight.

Are you wondering about that red shooting brake at the top? With love from the Italy of 1969, that would be one of the just ten Intermeccanica Murena 429 GTs ever made, offered soon without a reserve at RM Sotheby's Auburn Fall Sale on Sept. 3-5, 2020.

The Porsche 944 is one of the greatest handling cars of all time, but let’s be honest—it could use a bit more space.