Turo Is Handing Out Giant Masks for Your Car, and Yes, It Can Still Breathe Just Fine

Turo hosts will soon be able to display their commitment to passenger safety right on their front bumper. Hosts on the popular peer-to-peer car rental service can get a giant mask to put on the front of their car in order to promote mask use when out in public as well as travel safety.

"Think of the masks as a reboot of those classic automotive staples of the 1980’s — the car bra — but now with a timely twist to promote an important cause," said Turo's press release on the matter.

Um, I hate to break it to them, but the last thing I want to think about is a car bra. Let us never speak of that scourge upon my eyes ever again. This is a lot more clever than the paint protector that didn't, though, so I'm all for it.

Details on how to get one are to be announced, but Turo plans to offer the masks to their "top hosts."

It's also part of Turo's push to make renting a car from the service as safe as it can. People have been wary to participate in the sharing economy ever since sharing anything with other people became significantly more dangerous thanks to COVID-19. To alleviate some of those concerns, Turo unveiled enhanced cleaning guidelines for hosts to follow as well as contactless pick-up and drop-off options.

It's still up to the individual hosts to adhere to those, but hopefully, there are enough cars on the service right now that you can choose wisely. They're also offering 15% off your first rental with the code "WEARAMASK" through Aug. 31. (C.R.E.A.M., you know.)

A Turo spokesperson clarified to The Drive that the masks are safe for all kinds of cars to wear, as they were properly researched and designed to allow airflow to enter the car's grille. So, much like human masks...there's no reason not to wear them.

It may just be a cute prop to take some photos with, but it's still a pretty clever idea. Do what the discount code says and wear a mask. 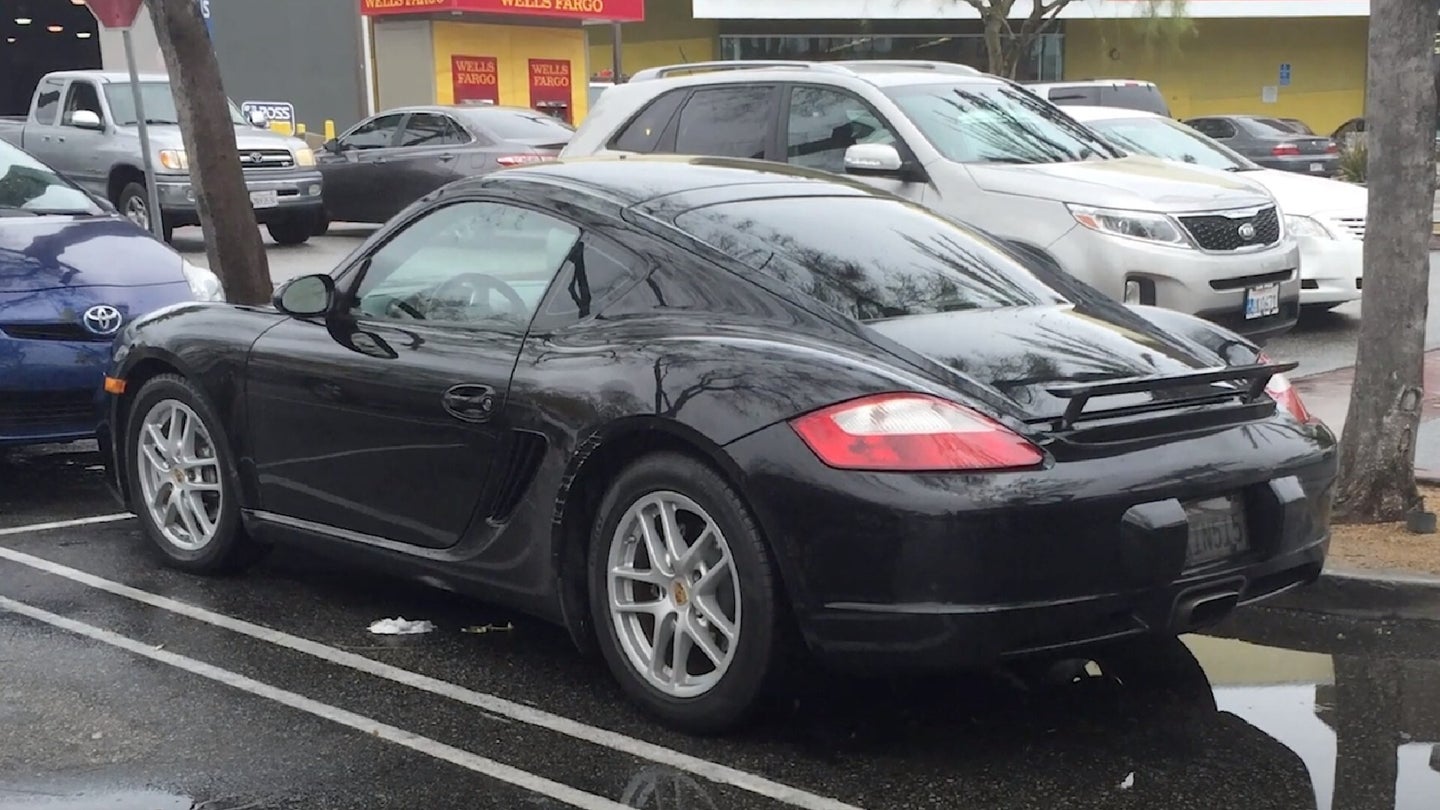 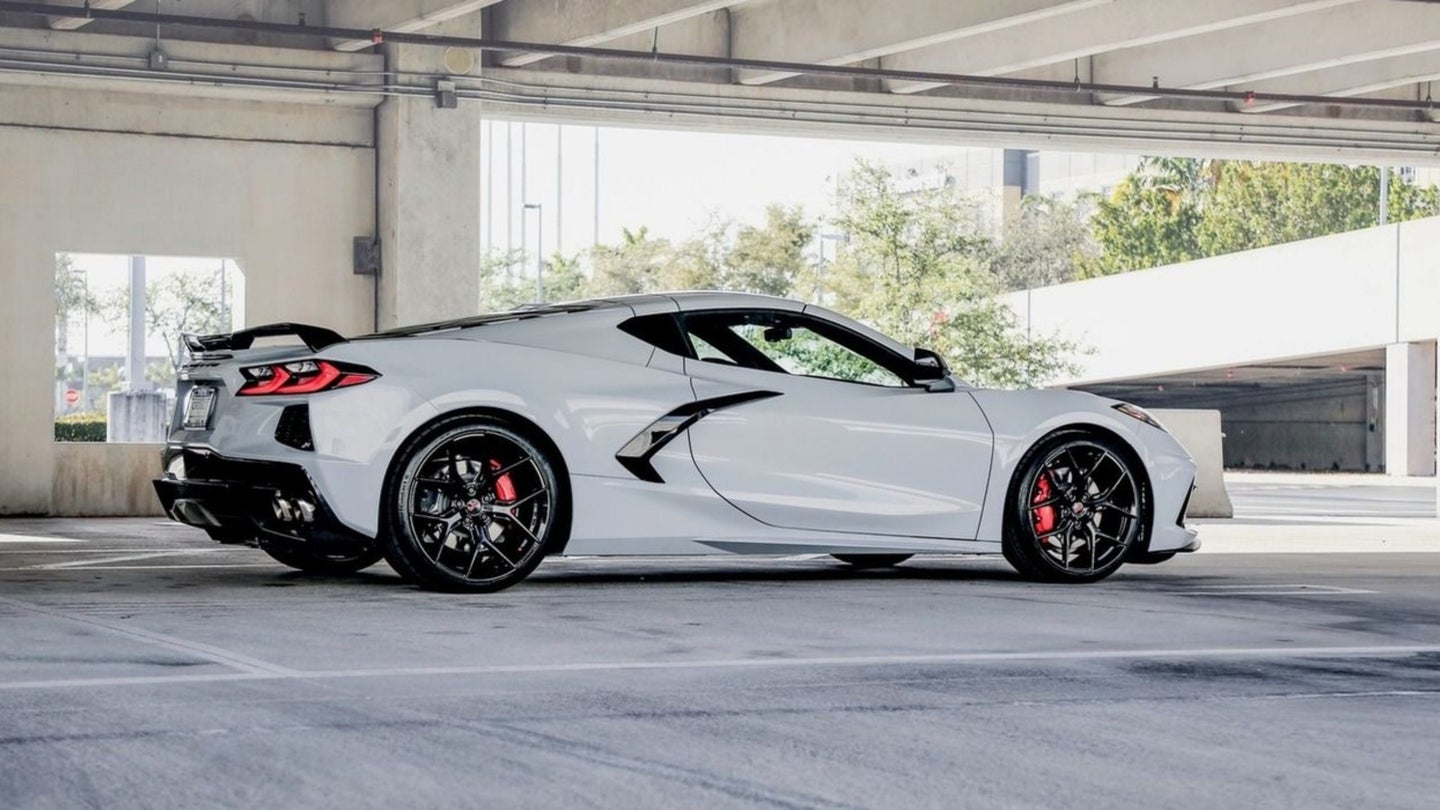 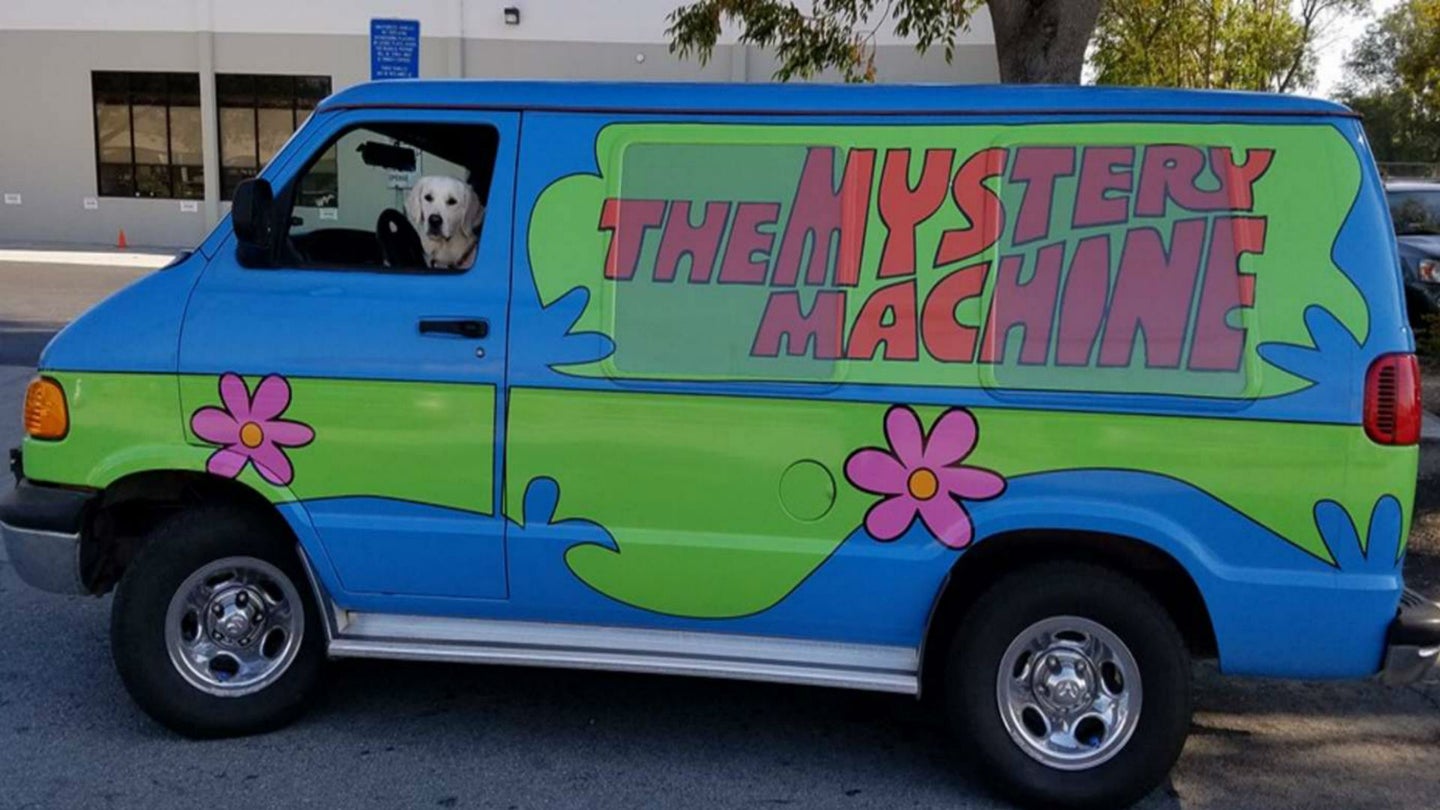 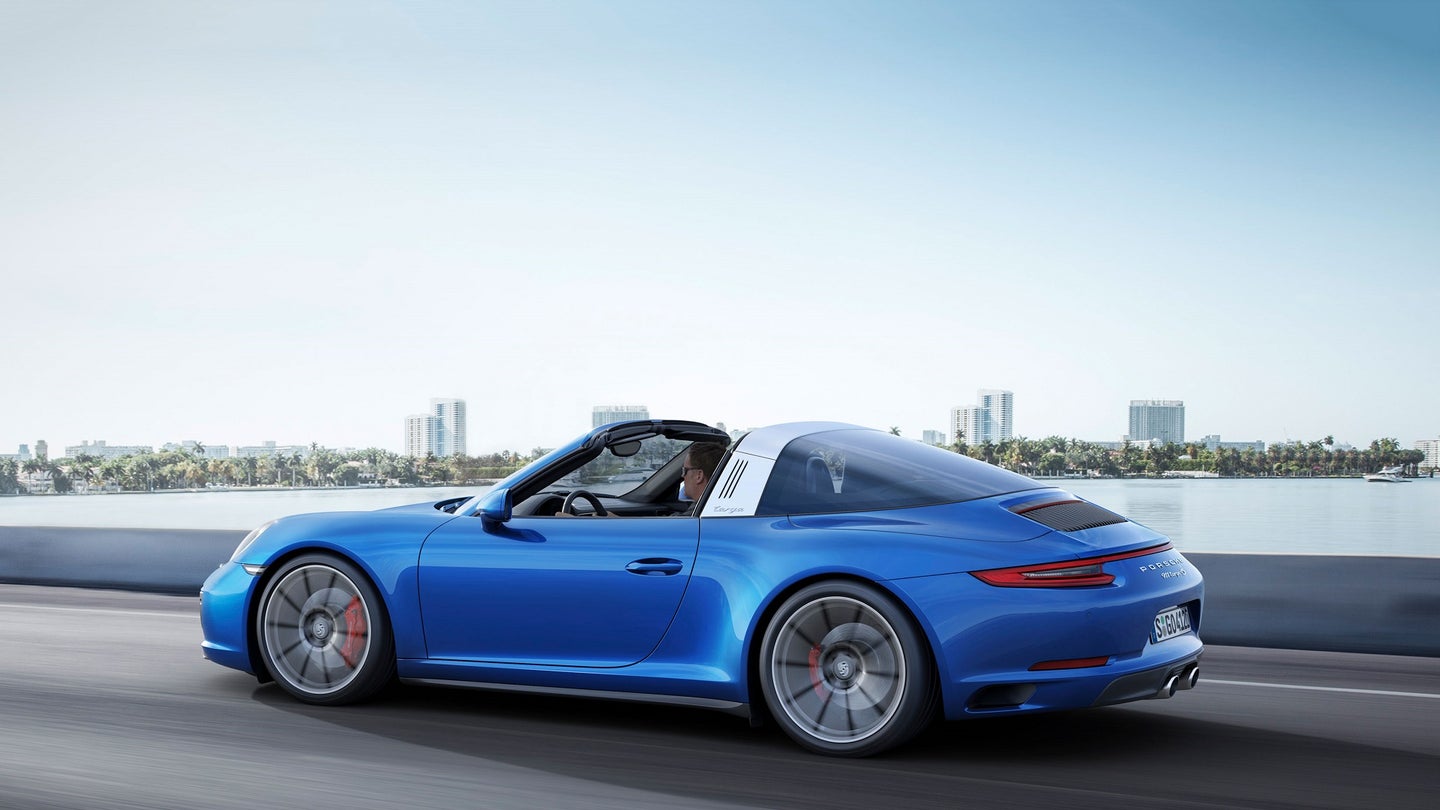 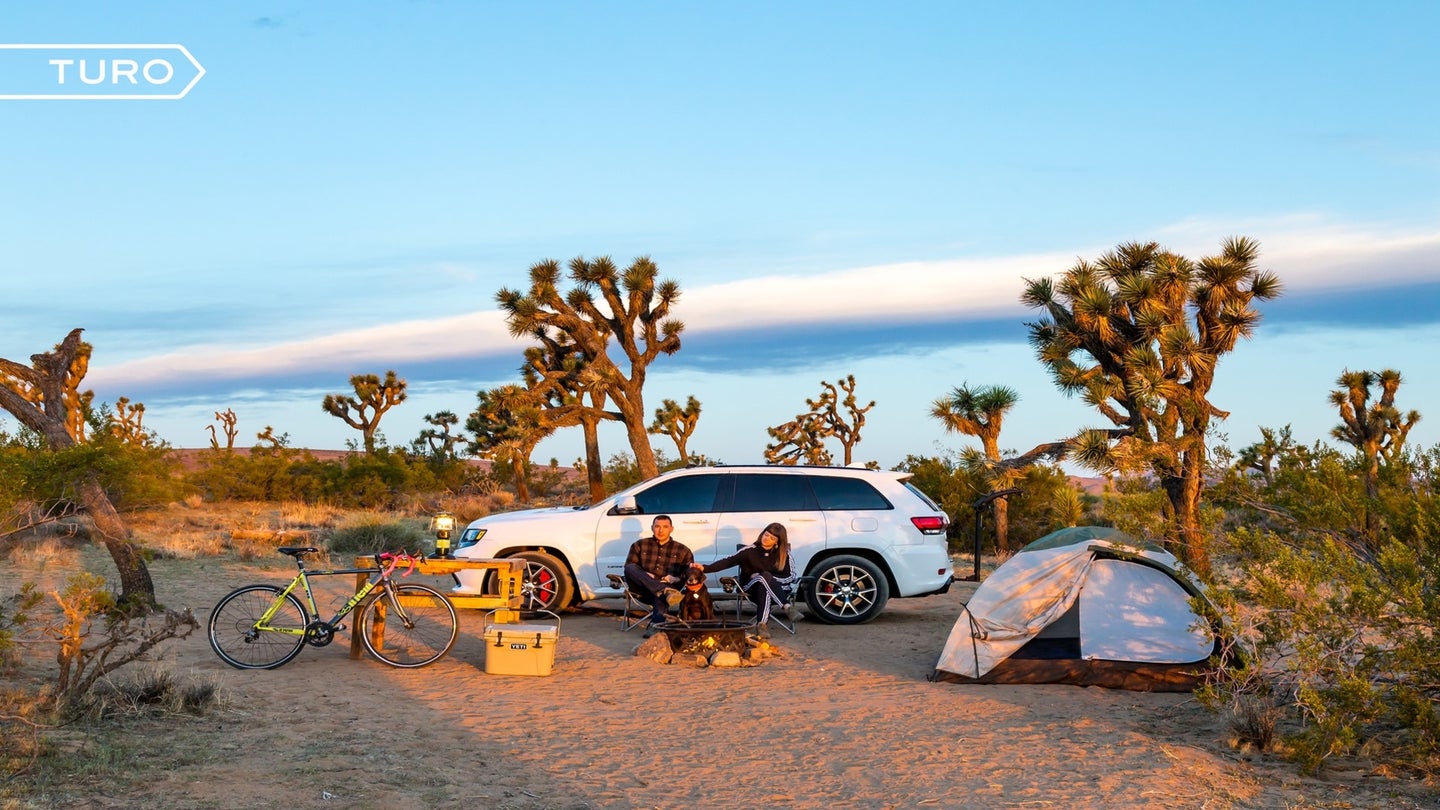