Mini Wants You to AirBnB Your Car

Like strangers parking themselves on your couch? Let them park your car, too. 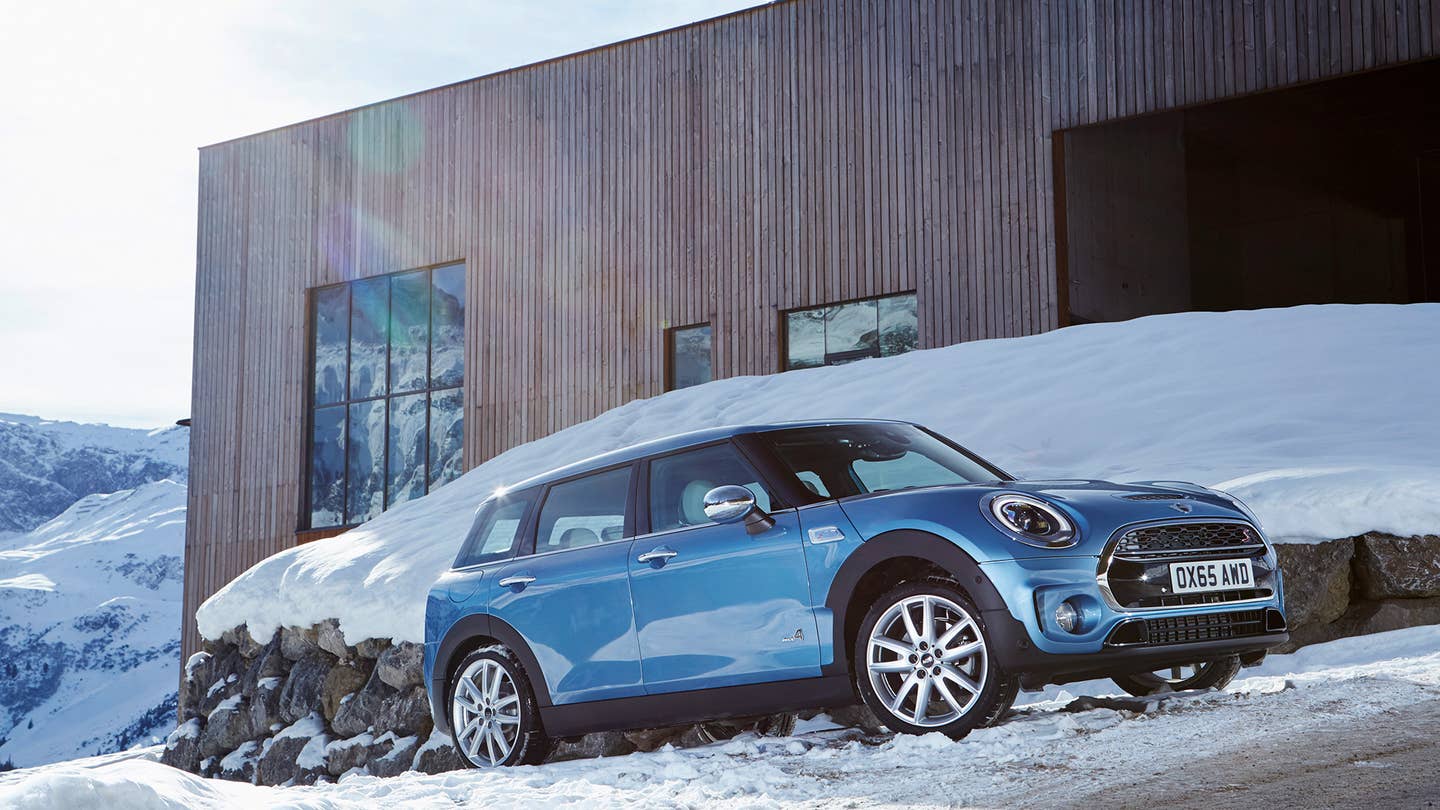 Mini has revealed a plan that would allow owners to rent out their cars as a side hustle, in much the same way AirBnB lets people rent their homes and apartments on a short-term basis. That sound you just heard? That was the board of directors of every rental car company on Earth swearing in unison.

The system, which we at The Drive have immediately taken to calling "CarBnB," will include features that allow the owner to take payment from the temporary user, as well as allow the car's title-holder to keep a close eye on the car's whereabouts at all times. The technology, a BMW executives say, is easy to install and can be added at minimal cost.

If the idea of lending the keys to your beloved JCW Cooper S to some Rando Calrissian causes actual, physical pain, don't worry. BMW's management knows this program isn't for everyone, and it's not intended to be.

"There’ll be those who say, ‘Never, ever will I lend my car to strangers,'" BMW executive Peter Schwarzenbauer told Bloomberg at the Beijing Auto Show. "Then there’ll be others who’ll love the idea of halving their leasing rate.”

The system is part of BMW's efforts to expand into new forms of mobility. The company recently started its own combination ride-sharing and ride-hailing service called ReachNow in Seattle, which features both Bimmers and Minis and includes electric and internal-combustion cars; it also runs a similar ride-sharing service called DriveNow in Europe.