Hey, that's the price of competition. 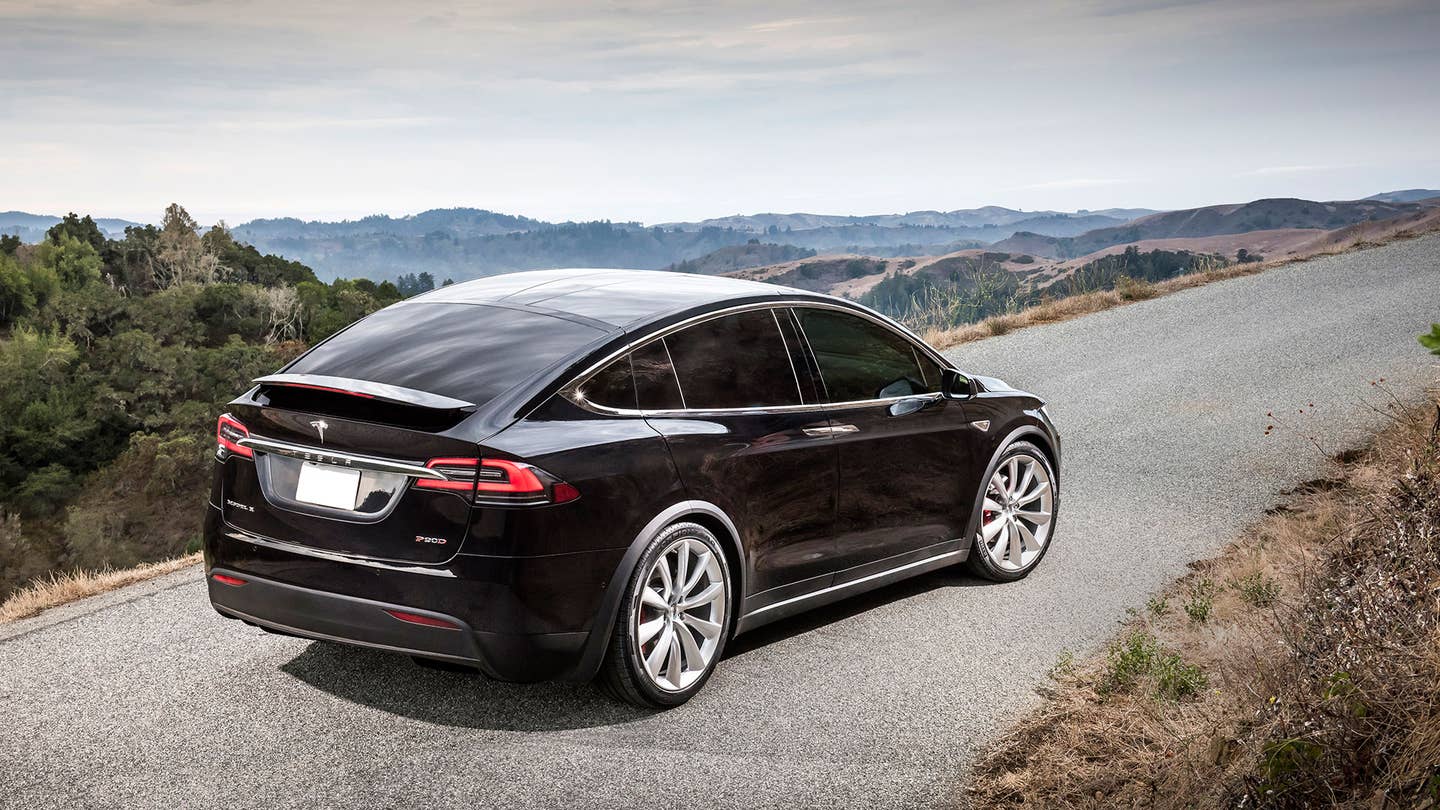 Ford reportedly forked over just shy of $200,000 in order to get their hands on one of the first Tesla Model X sport-utility vehicles to roll off the assembly line—in all likelihood, just to un-build it in order to see what makes it tick.

According to Bloomberg Business, Ford bought the 64th Model X ever produced from a California-based Tesla enthusiast for $199,950—about $55,000 more than the sticker price for a Model X P90D Founders Series. The white SUV has since been seen quietly zipping around the greater Detroit area wearing Michigan manufacturer plates.

Among the Ford folks spotted driving the Tesla around is David Woodhouse, Lincoln's chief designer and mastermind behind the Lincoln Navigator concept that took the New York Auto Show by storm last month.

Not to be confused with the Signature Series, Founders Series cars are made in limited-edition numbers and usually only offered to Tesla board members and their friends. The original owner of the Ford car, Wayne Skiles of San Bernadino, California, says he earned his Founders Series status by convincing 11 other people to buy Model S sedans.

"The car never came to California," Skiles said to Bloomberg. "I flew to Chicago, took physical delivery of the Model X, and immediately drove it to a dealer in Chicago and sold it.”

It's not uncommon for automakers to buy their competitors' vehicles soon after launch for benchmarking purposes. Since the development of a new model takes years, it behooves a car company to see what others in the market are doing, as quickly as possible, to keep from falling behind in the endless arms race that is automotive development. Autotrader.com senior analyist Michelle Krebs told Bloomberg that she suspects General Motors and Toyota, among others, have probably also paid handsomely to get their mitts on a Model X.

"But [the amount Ford paid is] significant,” she said. "I hope that investment pays off in some good intelligence."