Needless to say, the plans have been controversial among the general public and automakers alike. 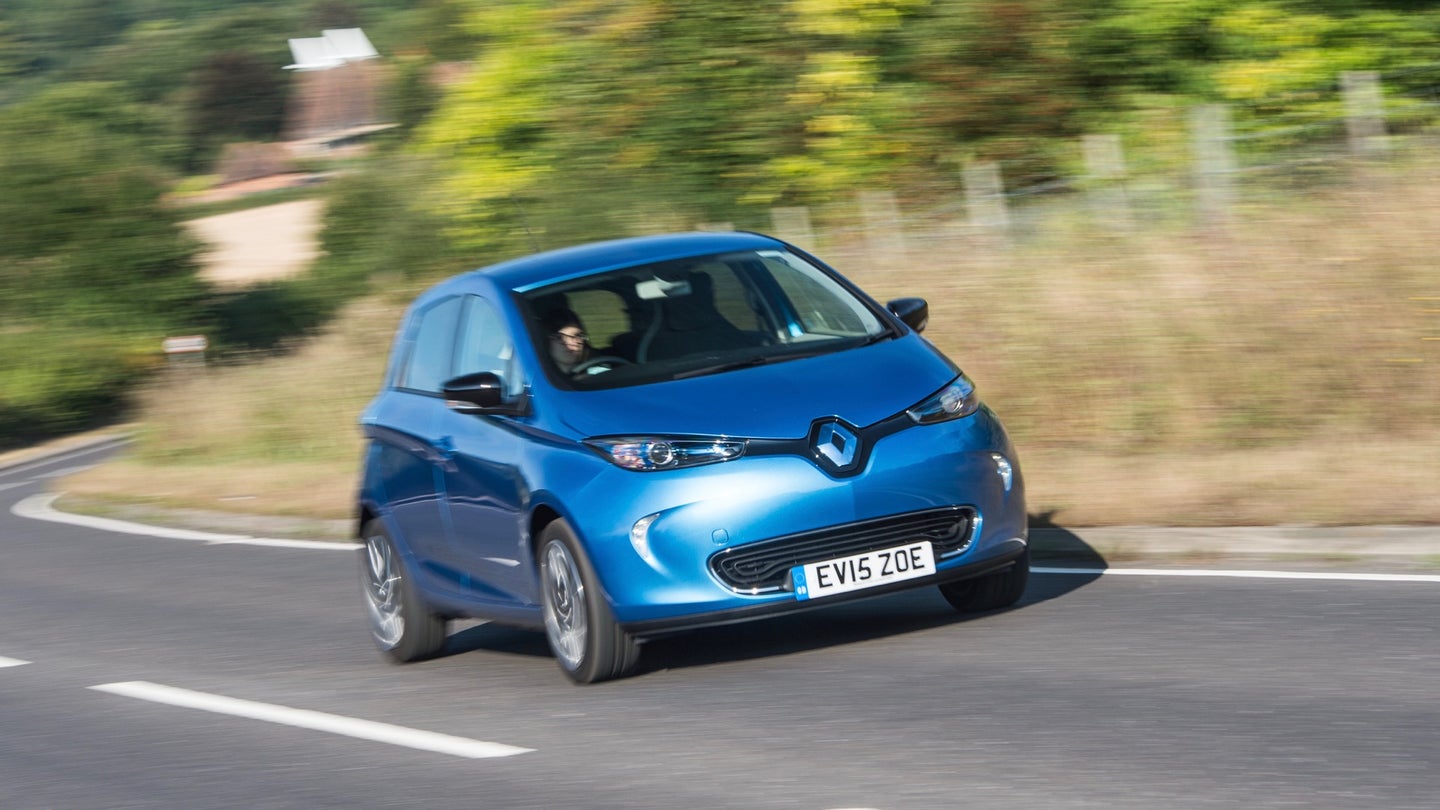 Italy plans to simultaneously add new subsidies for electric cars and hybrids while implementing new taxes for gasoline- and diesel-powered cars, according to Reuters. And while the additional taxes on internal combustion vehicles aren't the norm, other countries like the U.S. already offer purchase incentives for electric cars.

The new measures call for subsidies of up to 6,000 euros ($6,820) for the purchase of new electric or hybrid cars. However, the specific amount will be determined by a vehicles' emissions, so presumably, only electric cars will get the full $6,820. Cars that cost more than 50,000 euros ($57,000) don't qualify for subsidies under the plan.

The measures were included in a proposed 2019 budget passed by the upper house of the Italian parliament Sunday. That budget still needs to be approved by the lower house, and if that happens, the measures will go into effect March 1 and will last until the Dec. 2021.

The proposed taxes have already drawn criticism from unions and the auto industry, according to Reuters, and have reportedly become a source of political contention between Italy's two ruling political parties: the pro-environment 5-Star Movement and right-wing League. The rules have already been revised once, and taxes won't apply to small family cars but only target larger vehicles.

Fiat Chrysler Automobiles (FCA), Italy's largest automaker, has expressed disapproval of the plan. In November, the company said it planned to spend more than 5 billion euros ($5.7 billion) on the Italian market between 2019 and 2021. But in December, FCA said, in response to the original tax plan, that it could change those plans if the Italian government increased taxes on gasoline and diesel cars. FCA hasn't commented publicly on the revised taxes.

FCA does not currently sell any electric cars or hybrids in Europe. However, it sells the Chrysler Pacifica (plug-in) Hybrid and Fiat 500e electric car in the United States. The latter exists solely to satisfy California's zero-emission vehicle mandate, which requires automakers with certain sales volumes in the Golden State to offer zero-emission vehicles.

Most of its rivals are planning to sell more electric cars and hybrids in order to meet stricter global emissions standards, making FCA somewhat of an outlier among its peers. European countries like France and the United Kingdom are considering ending sales of new internal combustion cars in the coming decades.