German automaker BMW is expecting increased overhead costs to increase considerably in 2019, something which it's attributing to the rough economic conditions caused by trade disagreements between the United States and foreign countries, reports Bloomberg. The automaker believes that, given the current environment for trading, the costs to the company will likely top $1.1 billion next year.

Despite the increased cost, BMW says that it will still achieve its target profit margin of between 8 and 10 percent. Though the automaker doesn't go into detail of just how it will hit this target, BMW states that it will use several strategies to achieve this figure, which may include cost-cutting across models or hiking costs to pad the lines of high-margin moneymakers such as its X-series SUVs.

“Our strategic profitability target of between 8 percent and 10 percent remains unchanged,” said Nicolas Peter, BMW's Chief Financial Officer, in a speech made to the manufacturer's investors. “Whether we achieve this in 2019 will depend on many different factors.”

The $1.1 billion figure quoted by BMW aligns with domestic automaker Ford's recent claims that tariffs would cost it $1 billion by 2019. After posting its third-quarter earnings last month, BMW noted a 27 percent drop in profits which it blames partly on tariffs. Should China make good on its promise to "reduce and remove" tariffs on American-made cars, BMW expects to see its profits rise without the need to adjust its margin through other means.

Currently, automakers who build and sell cars in the United States and source materials outside of the NAFTA agreement are subject to heavy protectionism tariffs on foreign metals. BMW, whose largest worldwide production facility is in South Carolina, has recently begun to feel the effects of retaliation tariffs enacted overseas, forcing a spike in market pricing for some of its vehicles. 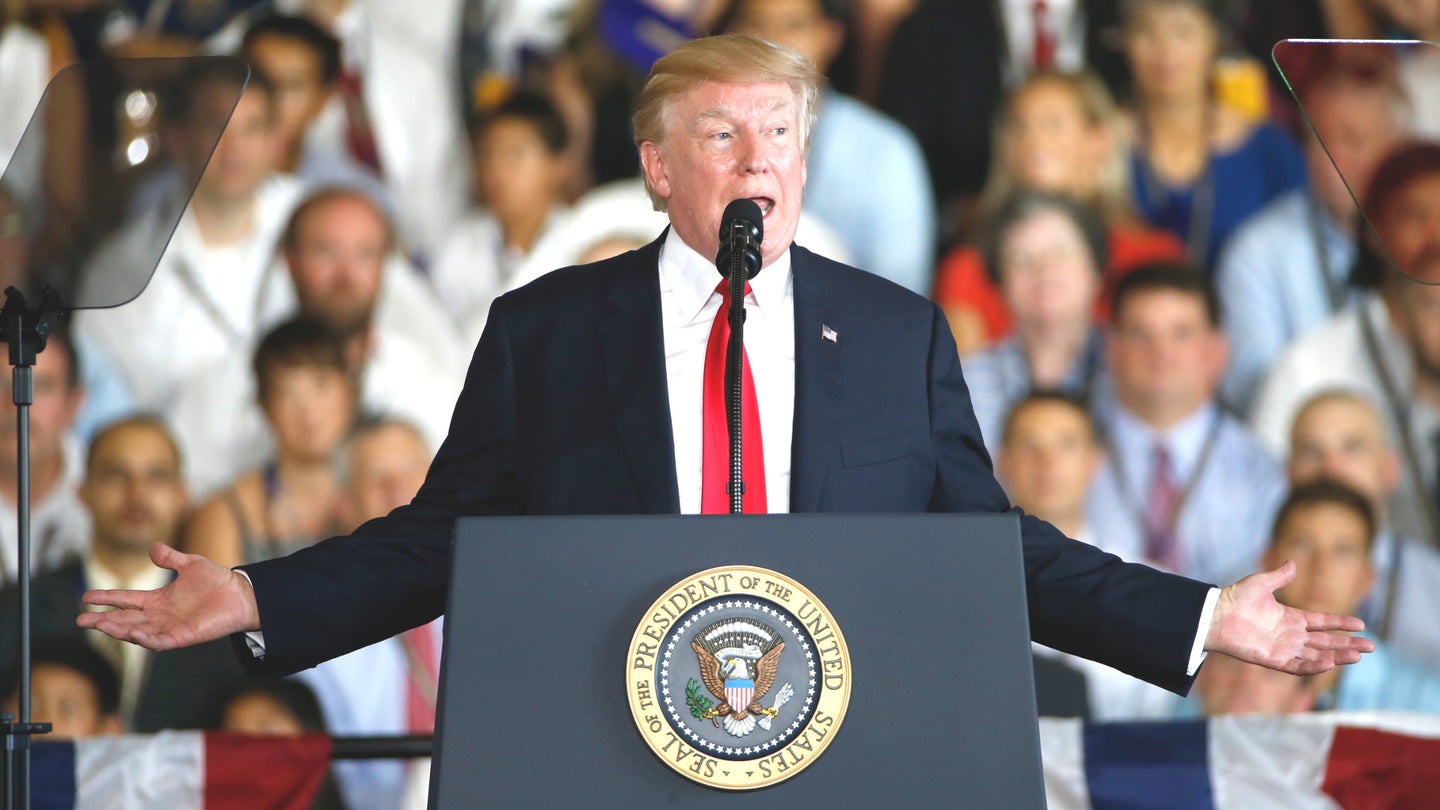 Trump Could Invoke Auto Tariffs as Early as Next Week: Report

A decision from the US President on whether or not to impose additional tariffs is expected at the upcoming G20 summit. 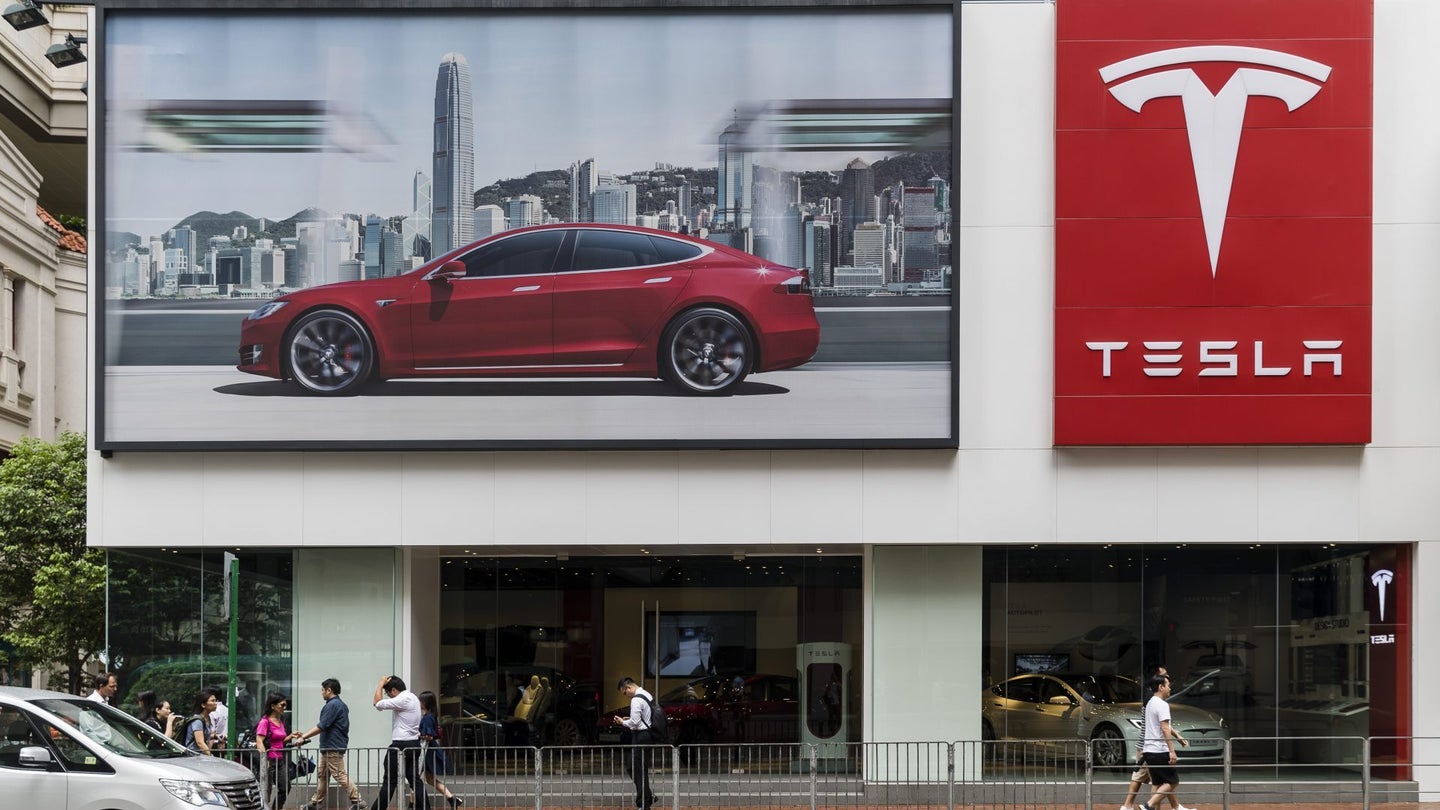 Tesla Vehicle Sales in China Fell 70 Percent in October Due to Tariffs: Report

In response, Tesla is planning to drop the price of the Model S and Model X as well as build a Gigafactory in Shanghai. 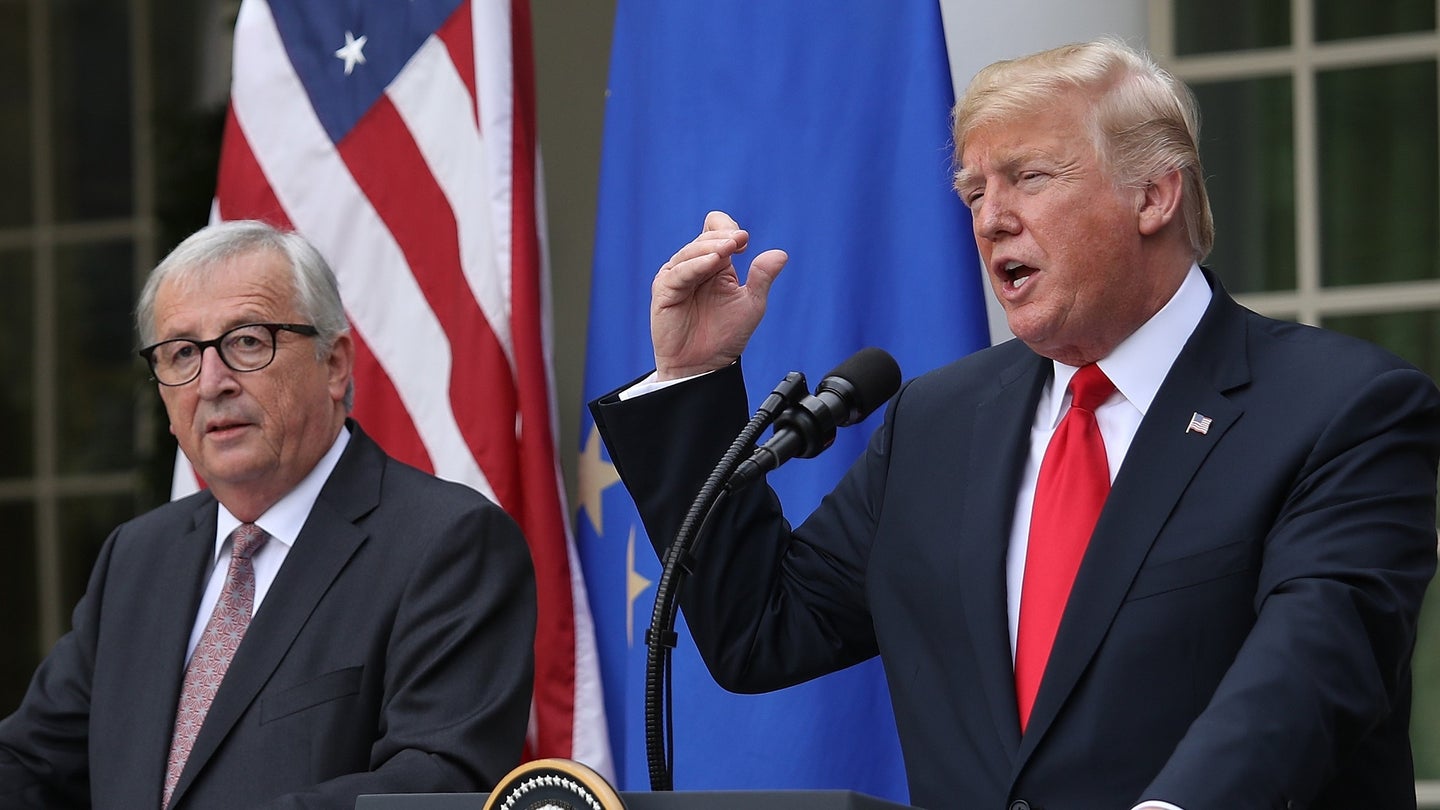 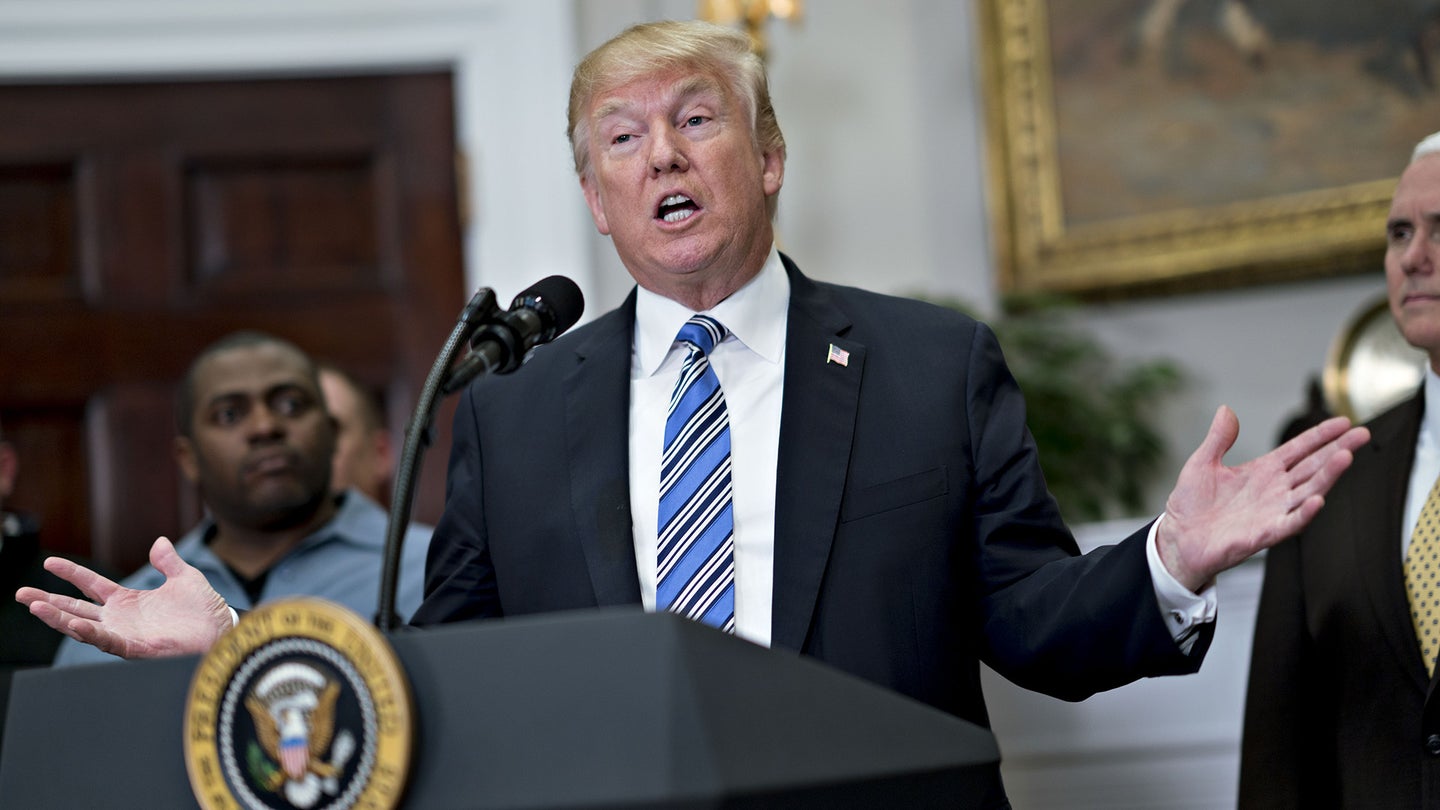 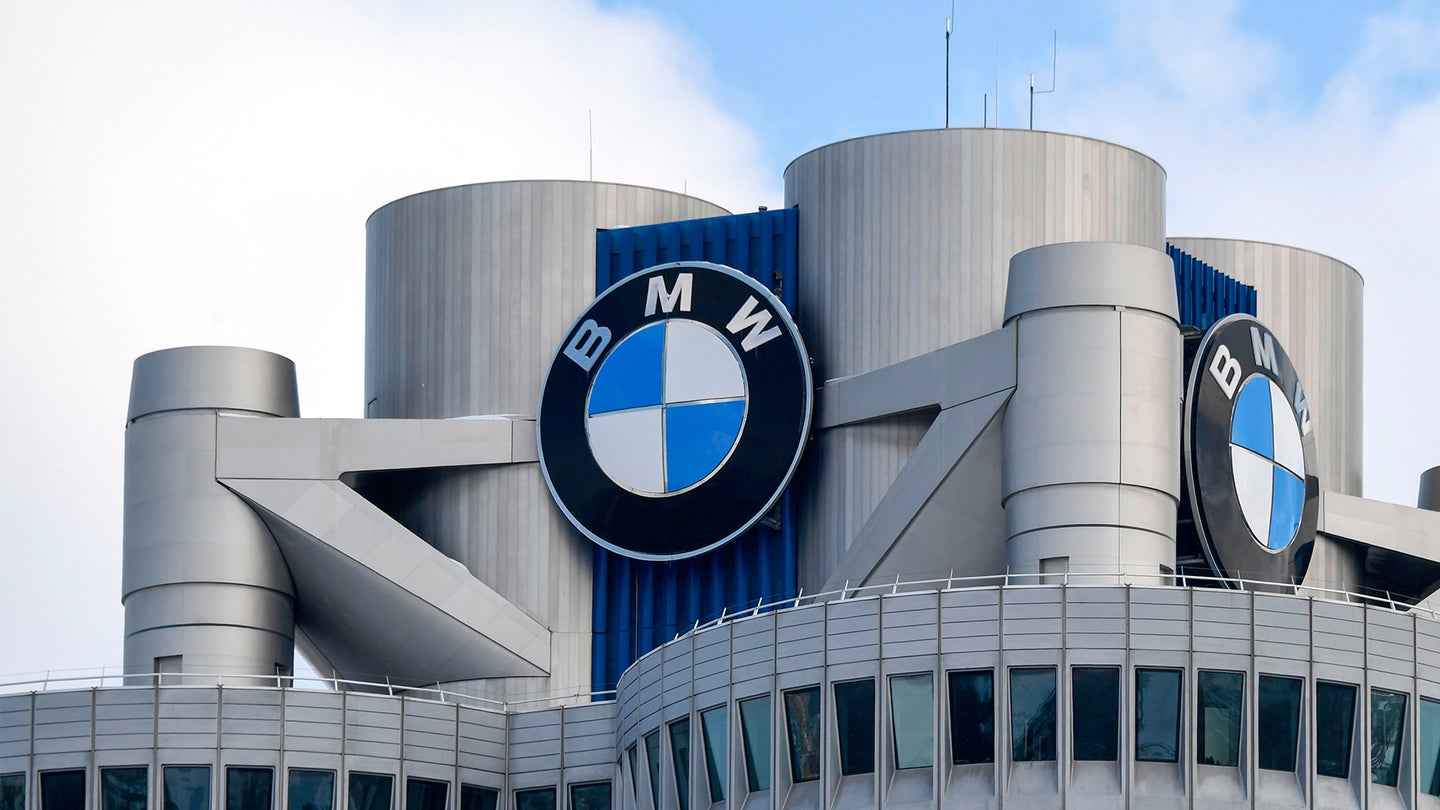