Agency for the Disabled Cited for Over 1,700 Traffic Violations in New York City

A report finds staff serving the developmentally disabled rang up hundreds of violations for speeding in a school zone, among other offenses. 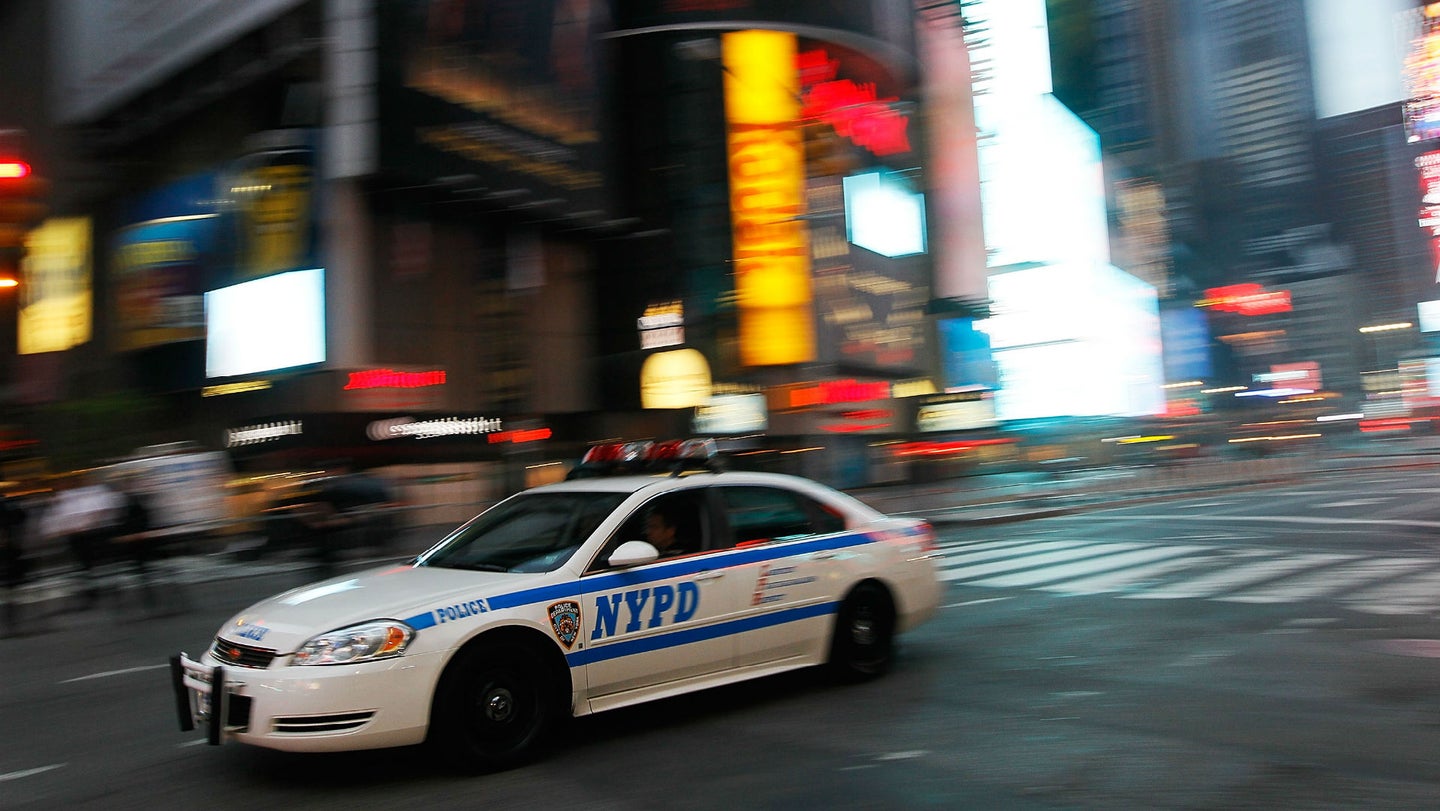 A New York state agency that cares for the disabled accumulated more than 1,700 traffic violations between 2015 and 2018, including running red lights and speeding through school zones, according to a report.

The October report from State Comptroller Thomas DiNapoli's office found that, between April 1, 2015, and June 26, 2018, the New York State Office for People With Developmental Disabilities (OPWDD) paid $200,000 in fees for the transportation violations. The offenses included speeding through school zones and failure to stop at red lights. In addition, seven staffers at the agency with suspended licenses were allowed to drive vehicles assigned to transport clients. The OPWDD's lesser violations including parking in unauthorized areas, failure to display meter receipts, and expired registrations.

The report did not study whether individuals with developmental disabilities were in any of the vehicles at the times violations occurred. The audit that led to the report only looked at the OPWDD's transportation services in New York City, not the entire state.

"Much more needs to be done to ensure the safety of the agency's disabled clients," said DiNapoli, as quoted by the Associated Press. "The disregard for safe driving is troubling, both for the clients and the general public."

The Office for People With Developmental Disabilities serves more than 130,000 New York residents with housing, employment, and other support. The comptroller's report notes that the OPWDD has more than 3,000 state-owned vehicles, including hundreds in New York City, which are used to transport clients to and from residences, and to medical and other appointments.

A spokeswoman for the OPWDD issued a statement noting that all violations cited in the report have been paid.

"We are always working to enhance procedures and processes to further ensure the safety of the people we support," the agency's statement read. "To this end, OPWDD is in the process of documenting and reinforcing policies and procedures relating to the Department of Motor Vehicles License Event Notification Service (LENS) to ensure monitoring efforts capture all employees whose licenses have been suspended or revoked."

"In addition, OPWDD is enhancing its controls by formalizing and issuing written directions to its Business Offices on the procedures to be used to pay fines and to identify, notify, and collect reimbursement from employees responsible for traffic violations," the statement concluded.