The optional 280 horsepower 3.6-liter VR6 engine is discontinued for the 2019 model year. 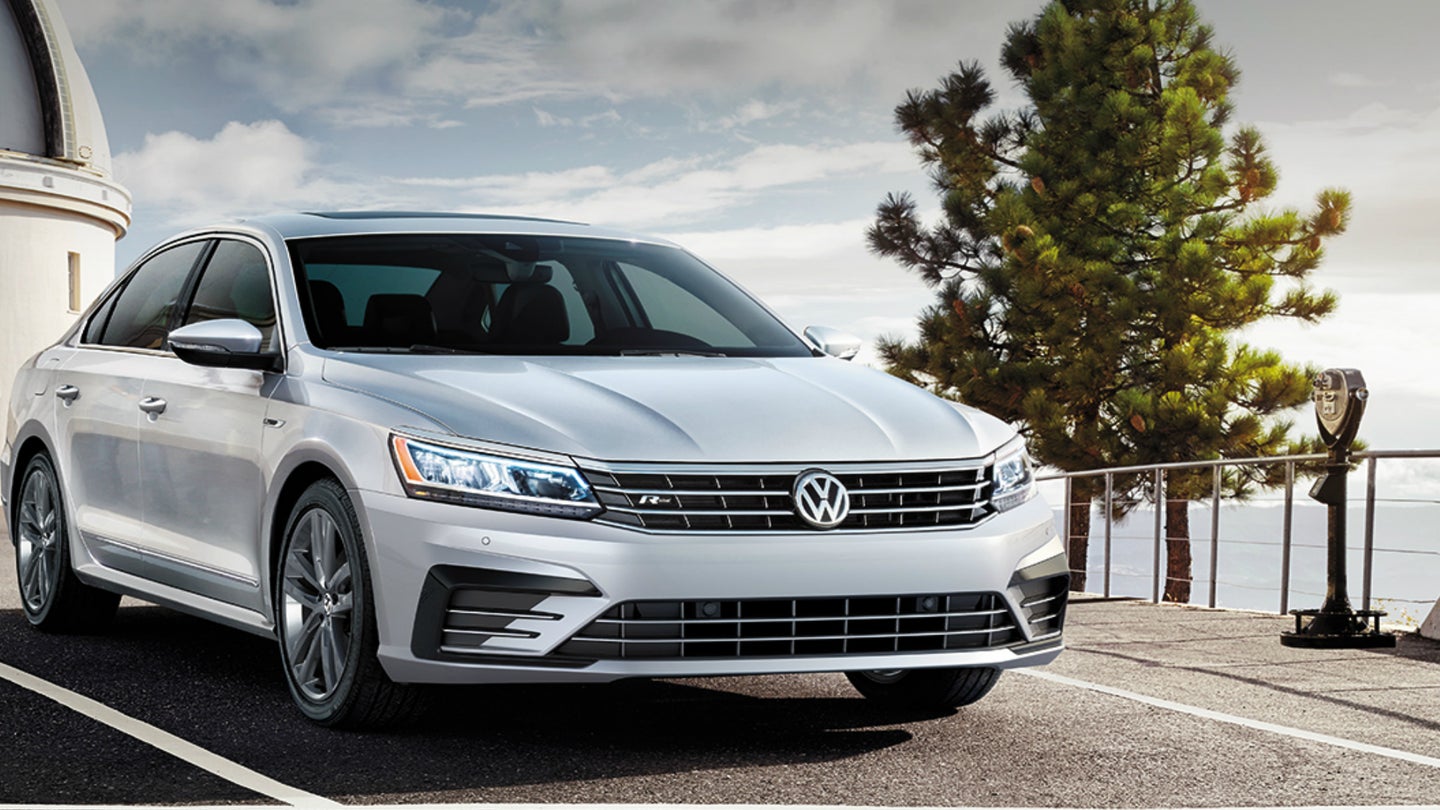 Topline: For 2019, the Passatdrops the optional 280 horsepower 3.6-liter VR6 engine and the model range is reduced to two trim levels: Wolfsburg Edition and SE R-Line.

What's New: With the VR6 engine now discontinued, all 2019 Volkswagen Passats are powered by a 2.0-liter turbocharged inline four-cylinder engine which produces a respectable 174 horsepower and 184 pound-feet of torque. This means that the full-size Altas SUV will be the only VW model in the United States to be powered by the VR6 engine.

The 2019 VW Passat SE R-Line includes the same exterior and interior upgrades found in the 2018 Passat R-Line. These upgrades consist of more aggressive bumpers and 19-inch wheels, but now also comes standard with LED head and taillights, which were a $1,195 option in 2018. Additional new equipment in the 2019 Passat SE R-Line consists of a navigation system, adaptive cruise control, lane-keeping assist, Fender audio system, park assist with acoustic sensors on the front and rear bumpers, and ambient interior lighting.

What You Need To Know: Regardless of the trim level, all 2019 VW Passat models come standard with automated emergency braking, rear cross-traffic alert, and blind-spot monitoring.

Pricing for the 2019 Passat models reflects the fact that the two new trim levels include more equipment as standard when compared to the models they are replacing.