Tesla is talking money with some of its suppliers, and some reportedly claim that the company wants money back on previous purchases. 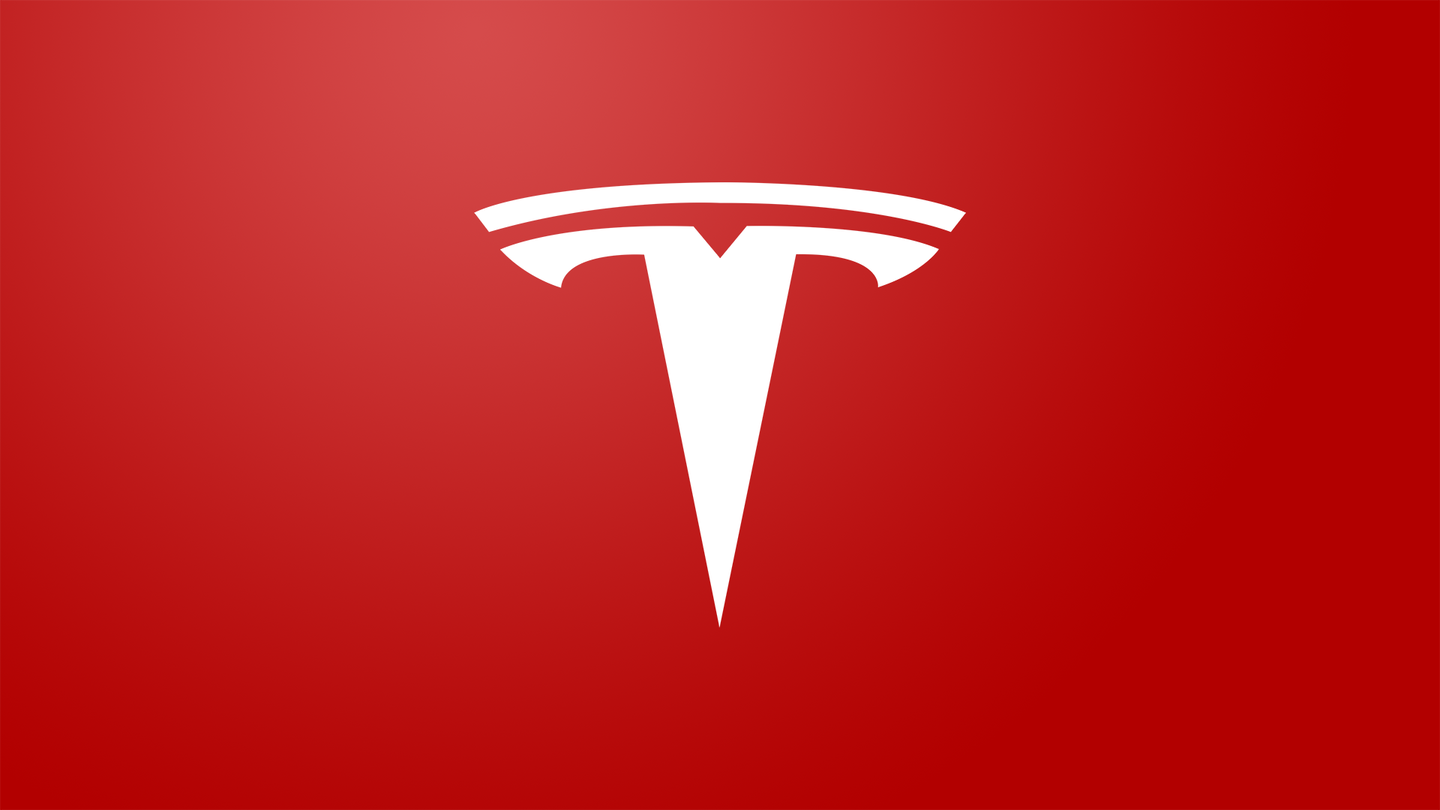 Tesla Motors has reportedly asked some of its parts suppliers for financial support, including a partial refund of supply deals.

The Wall Street Journal claims to have seen a memo sent by Tesla to one of its suppliers, in which the automaker asked the supplier for money so the company may continue to operate, framing the request as a long-term investment in the partnership between the two. It is alleged that Tesla says in the memo that it asked all its suppliers for support, with some of the money framed as a retroactive discount. When contacted by WSJ, not all of Tesla's suppliers reported having received the memo.

"Negotiation is a standard part of the procurement process, and now that we’re in a stronger position with Model 3 production ramping, it is a good time to improve our competitive advantage in this area," a Tesla spokesperson told The Drive. "We're focused on reaching a more sustainable long-term cost basis, not just finding one-time reductions for this quarter, and that's good for Tesla, our shareholders, and our suppliers who will also benefit from our increasing production volume and future growth opportunities."

"We asked fewer than 10 suppliers for a reduction in total capital expenditure project spending for long-term projects that began in 2016 but are still not complete, and any changes with these suppliers would improve our future cash flows, but not impact our ability to achieve profitability in Q3."

"The remainder of our discussions with suppliers are entirely focused on future parts price and design or process changes that will help us lower fundamental costs rather than prior period adjustments of capital expenditure project spending. This is the right thing to do."

Tesla's cash hemorrhage is no secret; the company gushed $1.4 billion in Q3 2017, though it lost a much smaller (though still significant) $276.7 million in Q4 2017. Its 5,000-per-week goal for Model 3 production which eluded the company for months on end was reached in the twilight week of Q2 2018, when the company churned out 5,031 of its entry-level model. Mass production of the Model 3 is believed to be Tesla's route to profitability, and the company's losses have many questioning whether a mass-produced, $35,000 base version of the Model 3 will arrive before the company exhausts its financial buoyancy.