Which Automakers Inspire the Most Loyal Customers?

Dealership network Carmax studied which customers buy the same brand of car they traded in, finding some rather predictable loyalty trends. 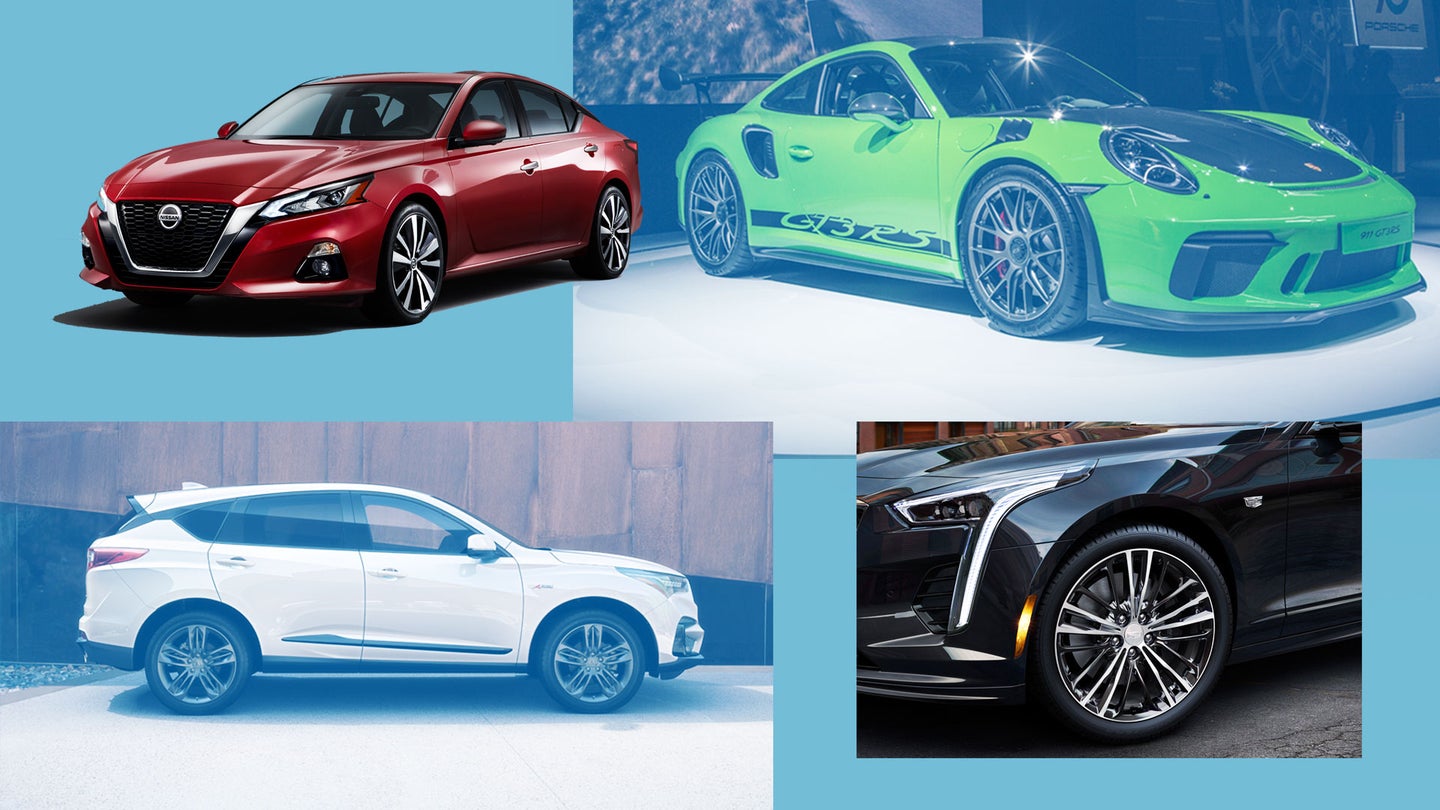 On Thursday, dealership network Carmax released an analysis of information it gathered about its customers' selling and buying habits throughout 2017, specifically relating to whether people stick with the brand, model, or even body style of the vehicle they traded in before making another vehicle purchase.

According to the data, 30.4 percent of customers that traded in a Lexus repurchased another Lexus, more than any other automaker. Closest behind was Mercedes-Benz, with 28.3 percent recidivism, and Ford third with 26.1 percent, the highest of any mass-market brand. At the opposite end of the scale, Volkswagen appeared with 7.9 percent of owners picking up another VW, possibly affected by the ongoing shedding of late-model Volkswagen vehicles affected by the Dieselgate scandal. Just above VW appears Mazda, with only 8.2 percent repeat buyers, and Volvo, with 9.9. The average rate at which Carmax customers leave with the same brand of vehicle they arrived with is 19.4 percent.

Despite some automakers selling cars under multiple brands whose trade-in loyalty was tracked, no meaningful numbers about each company's overall brand loyalty can be gleaned without total volume figures; percentages would need to be weighted differently.

Individual model performance shuffles the order somewhat with Lexus' RX 350 occupying only second place below the Chevrolet Corvette, which sees 30.7 percent of customers that trade in a 'Vette leave with another. The Dodge Ram 1500 rounds out the top three, though unfortunately, data at the other end of the spectrum is less reliable, and thus was not published.

As would be expected from today's crossover and SUV-obsessed market, the body style with the greatest number of repeat customers is the four-door "sport utility," encompassing both truck-based, body-on-frame SUVs and unibody crossovers. In all, 61 percent of customers that trade in one of these vehicles leave in another, well ahead of the sedan's 47.5 percent hold on its owners. The body style that reprises its role least in owners' garages is the two-door hatchback: 5.9 percent of trading customers buy another.

Studies from other parties suggest that among pickup truck owners, brand loyalty is often driven by price and engine options and that General Motors may, in fact, have the most brand loyalty of any major international automaker. We wonder if Carmax has any information about how often owners of cars painted in bright colors (which hold their value better) hop back into vehicles with blinding paint schemes. Something tells us they haven't bothered to keep track.