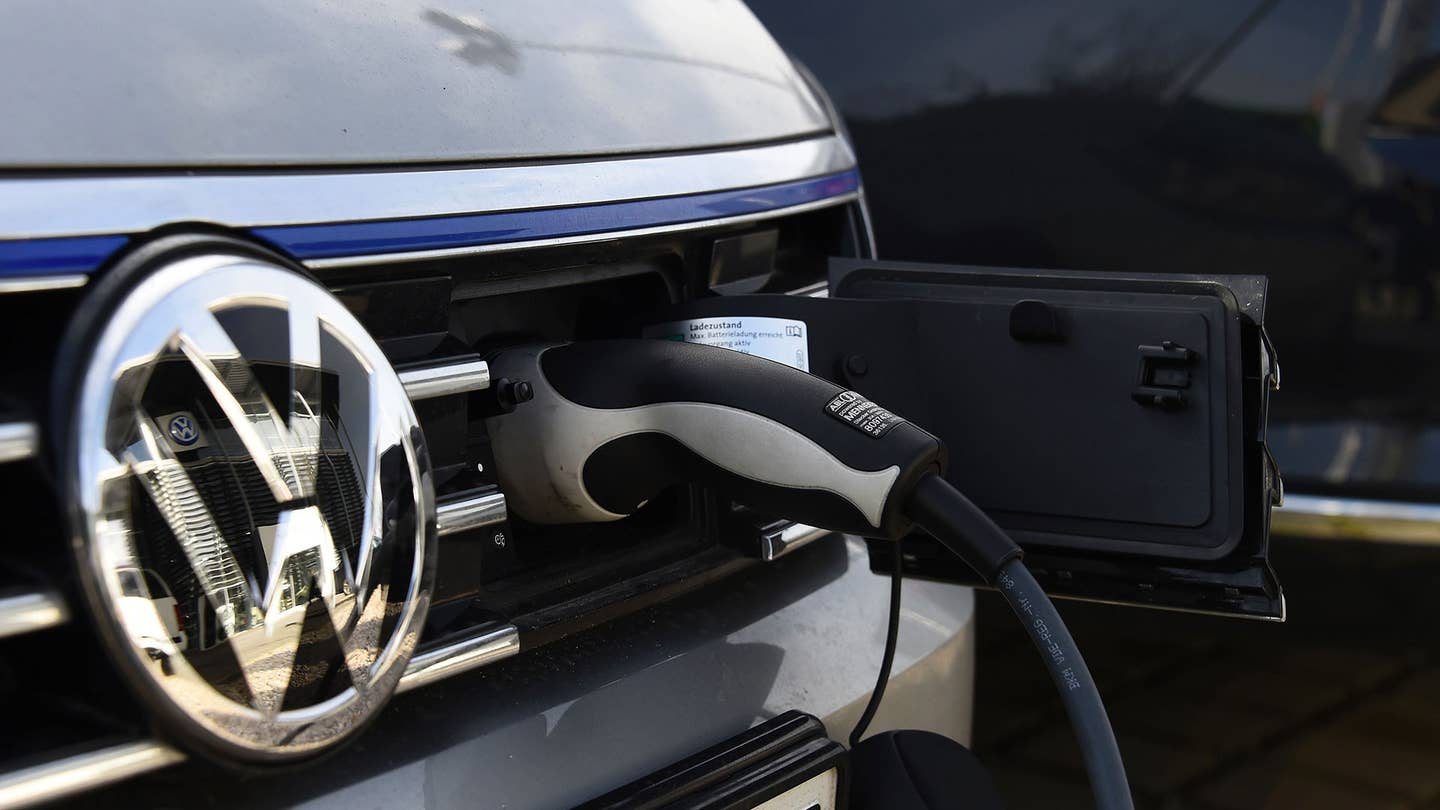 Volkswagen is churning through the playbook for desperate, jilted lovers trying to forestall an imminent breakup. First it apologized. Then it blamed us, and said it did nothing wrong. Just last week it tried to get us to remember the good times in its new “Companion” commercial. Now, it’s saying it will be better than ever if we’d just give it a chance: Aussie outlet Motoring reports that that VW is plotting the world’s cheapest EV.” That means something aimed at the Chevrolet Bolt and Tesla Model 3, high volume, and with “a range of at least 300 kilometers.” (Read: 186 miles.)

We’re told new brand commandant Herbert Diess has hatched the plot, angling to both restore VW’s perception in the marketplace and make his mark on the industry. The modular electric architecture supporting the production version of the Budd-e Concept will be called into service, but the progress of this EV is being tracked alongside the next VW Golf. The eighth-generation of VW’s beloved hatchback is due in 2018 and will bring another e-Golf with it, but this magical mystery EV is something completely different and “will offer unique styling.”

A 48-volt power supply is meant to make this all possible for the desired price. For a while now the industry has been studying the potential of a 48-volt system added to the 12-volt system used in cars today; among the benefits are greatly reduced CO2 emissions and more robust power for the features and technologies buyers anticipate, like autonomous driving. Bentley put a 48-volt system on the Bentayga to control the luxury crossover’s sport suspension, giving VW a head start with implementation; the new BMW 5 Series will be the next production car to have it.

There are a couple of sketchy bits in the report, though. That 300-km range is 186 miles, which won’t stand up to scrutiny when the Bolt and Model 3 arrive. Speaking of which, Motoring says Diess wants his baby to be “the world’s first high-volume electric car,” giving him precisely nine months to beat the Bolt into showrooms.

But crazy lovers never make sense. At the moment it’s more likely VW will start sending us Snapchat pics and that late-night text, “You still up?” And US diesel owners will keep wondering, “Where’s my fix?”