Fear due to Brexit is hurting the nation's car industry. 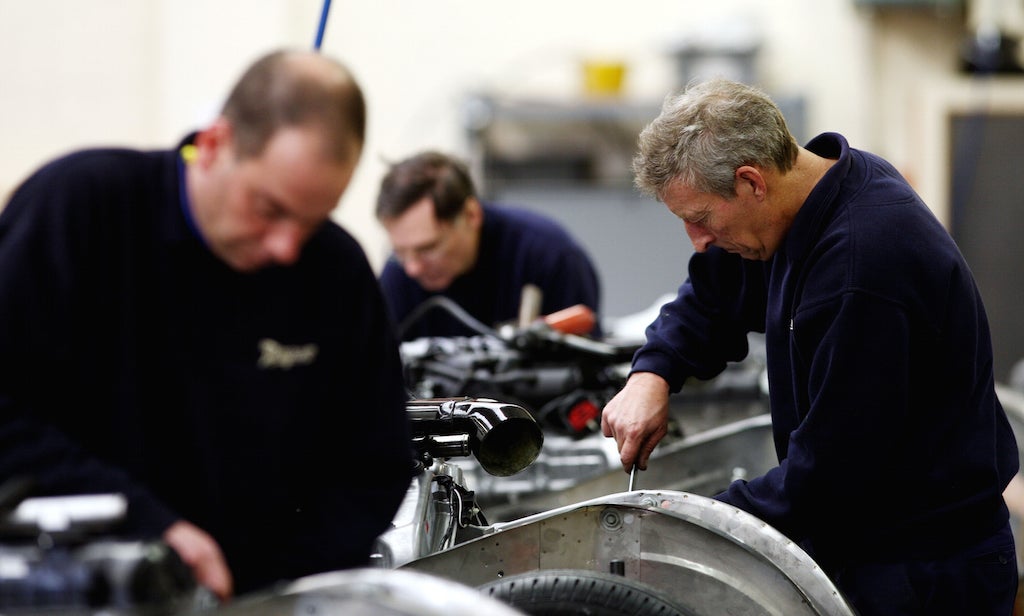 Car sales in the United Kingdom fell by 13.3 percent in March from a year earlier and demand both domestic and abroad for vehicles has declined.

Uncertainty due to the United Kingdom’s decision to leave the European Union and an increasing number of taxes on diesel vehicles has resulted in worry about jobs and production in the country’s car sector.

According to the BBC, the number of cars made for the U.K. fell by 17.7 percent in March 2018 from March 2017 and the production for car markets overseas dropped by 11.9 percent.

U.K. car demand fell by 14.1 percent and exports fell by 4 percent in the first quarter. Car production dropped from 440 to 426 within the first three months of the year, a 6.3 percent decrease.

Jaguar Land Rover announced earlier this month that it would not renew contracts with 1,000 temporary workers at two of its factories at Solihull and Castle Bromwhich. The Solihull factory employs 10,000 workers including 2,000 contract staff.

“As an industry in which investment is heavily reliant on forward planning, industry bodies have been lobbying extensively for greater clarity around a Brexit trade deal.”

Mike Hawes, chief executive of the Society of Motor Manufacturers and Trade said, “Maintaining free and frictionless trade is an absolute priority – it has been fundamental to our past success and is key to our future growth.”