Toyota announced Tuesday that it will suspend its testing of fully autonomous vehicles in the U.S. in the wake of the fatal accident involving an autonomous Uber car earlier this week, reports Automotive News.

Toyota is in no way connected to the Uber incident. Nevertheless, the Toyota Research Institute (TRI) ordered the suspension of fully autonomous testing on public roads in Michigan and California until further notice. "We are intentionally waiting to see what the investigation reveals," Toyota spokesman Brian Lyons told Automotive News, referring to the ongoing investigation into the Uber crash.

Toyota was also clear that the suspension was for the benefit of its drivers whose job is to constantly monitor the behavior of the autonomous cars they test and be ready to override the system if anything goes wrong.

"We just want to give our drivers time to reflect about how important their jobs are," Lyons told Automotive News. Toyota has no concerns about the safety of its own autonomous systems.

The Uber accident is the first fatality to occur involving an autonomous car. Numerous questions remain about who is responsible in such a situation. The preliminary investigation includes video from the car that shows the pedestrian walking into the road directly in front of the car, and that no driver—human or otherwise—could have avoided the collision. But if the vehicle is found to be at fault, the question of precisely who is liable must be answered. Is it the human overseeing the system? The engineers who wrote the software? The vehicle manufacturer? Uber?

Toyota sent The Drive the following statement on the matter. "Toyota does not have first-hand information on the tragic fatality in Arizona. Our thoughts are first and foremost with the victim’s family. We cannot speculate on the cause of the incident or what it may mean to the automated driving industry going forward. Because TRI feels the incident may have an emotional effect on its test drivers, TRI has decided to temporarily pause its own Chauffeur mode testing on public roads."

While Toyota's explanation for the testing suspension is perfectly reasonable, it may also be waiting to see what the legal and liability ramifications of this accident are as well. 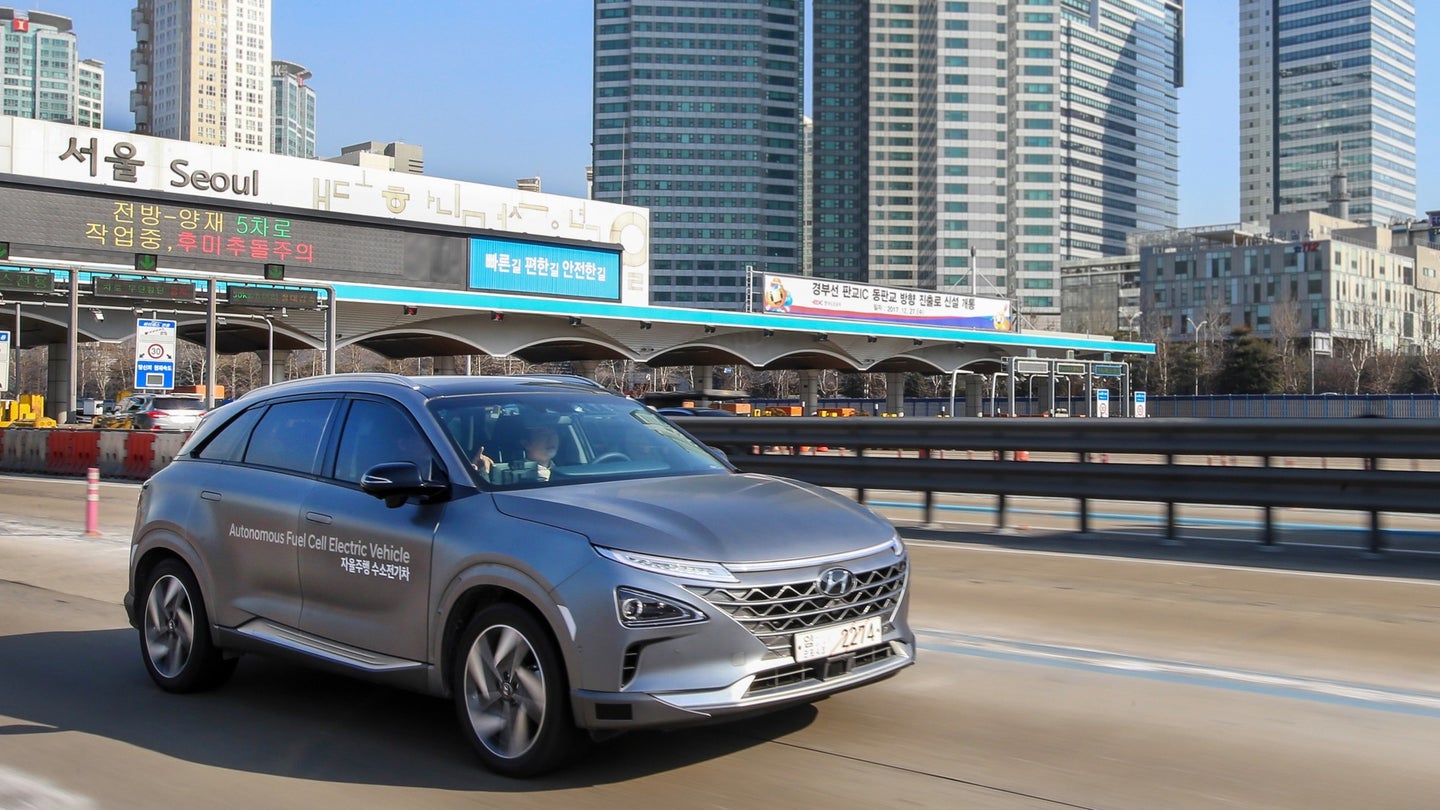 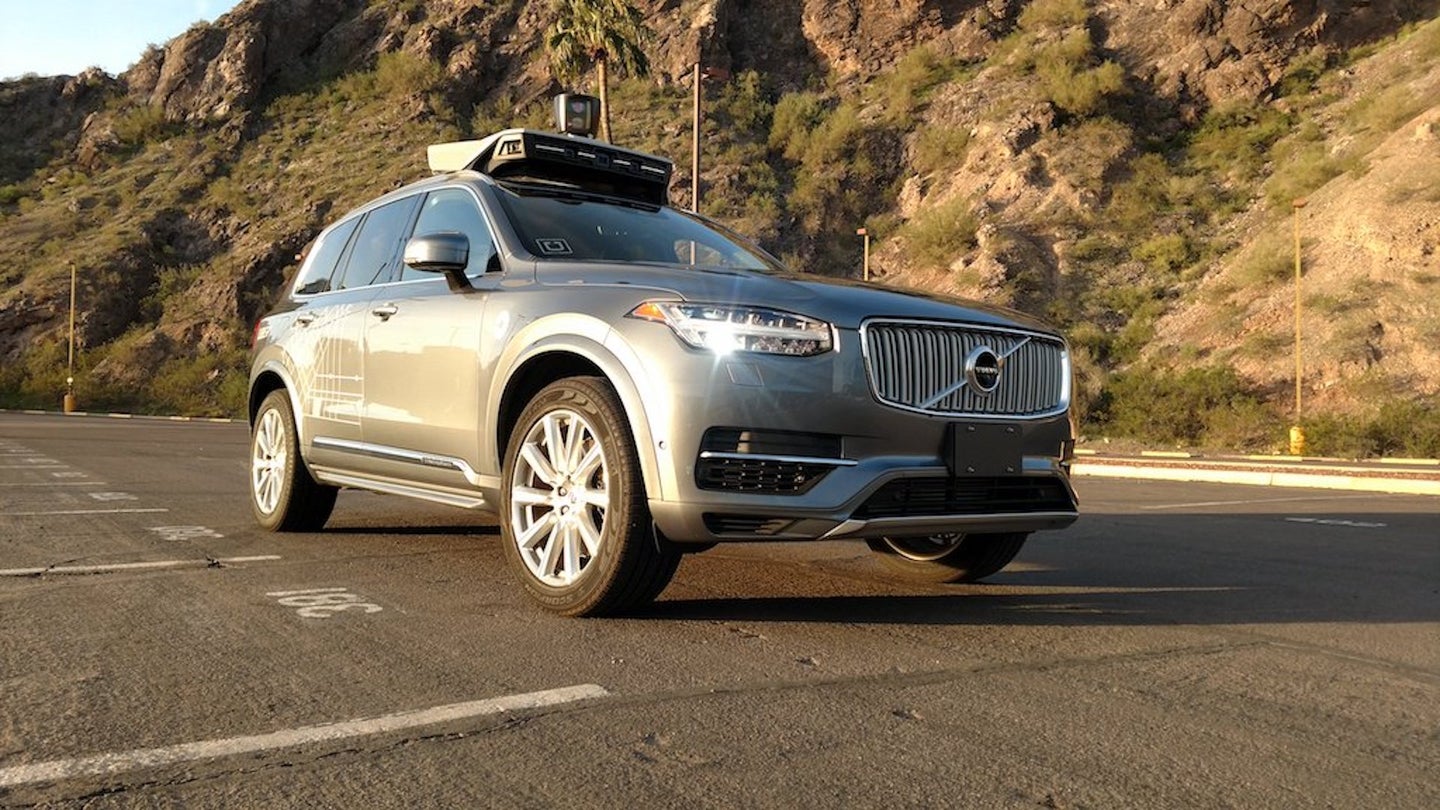 Uber May Not Be at Fault in Fatal Self-Driving Car Accident, Tempe Police Chief Says

But the investigation hasn’t reached any definitive conclusions. 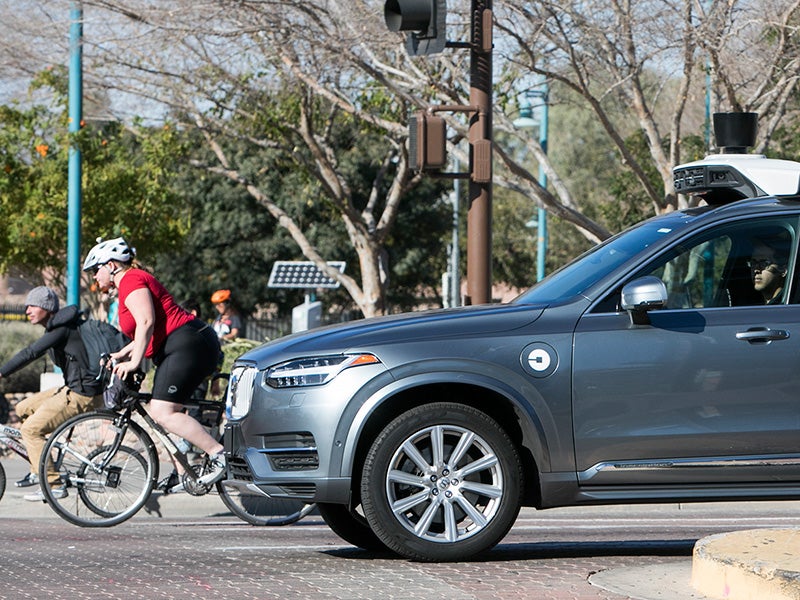 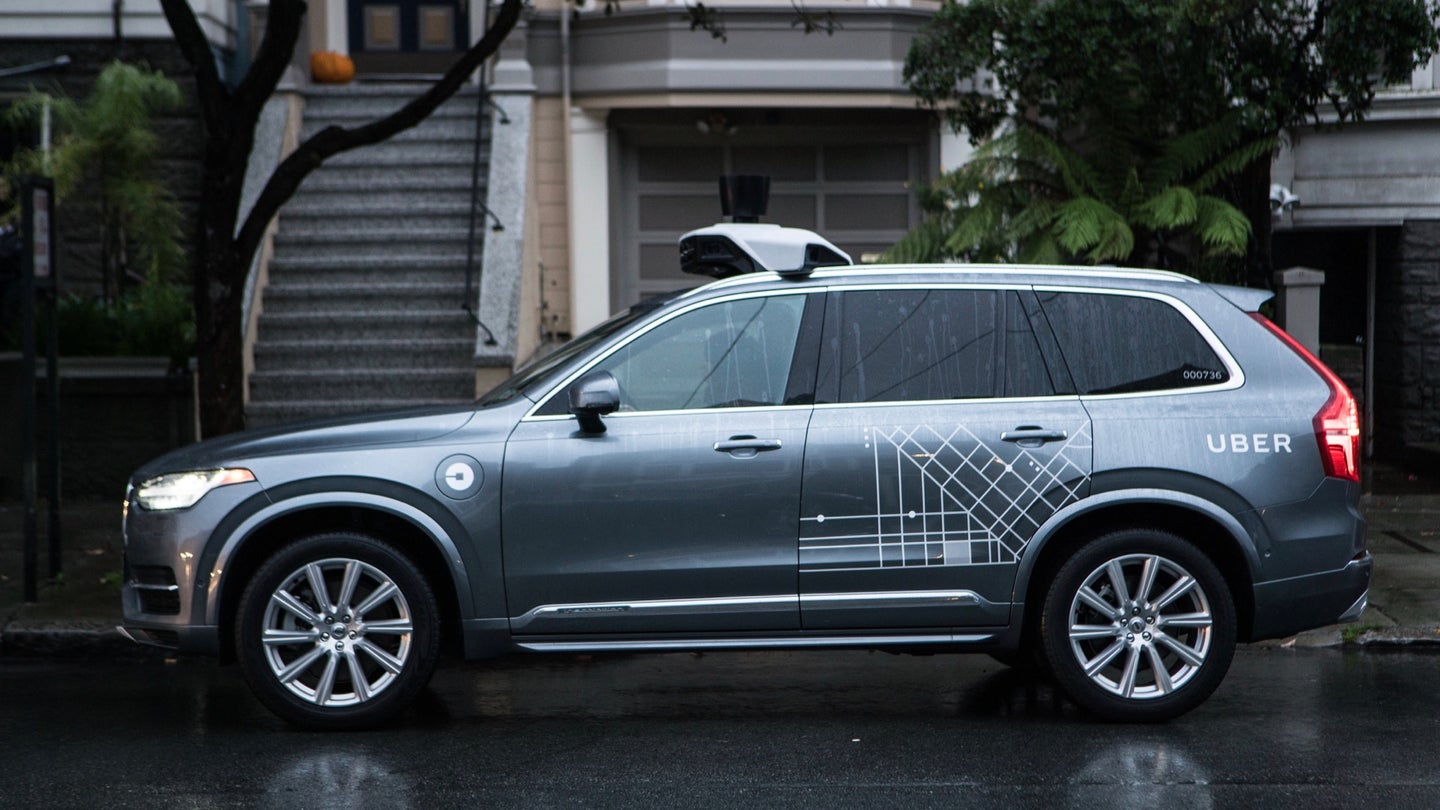 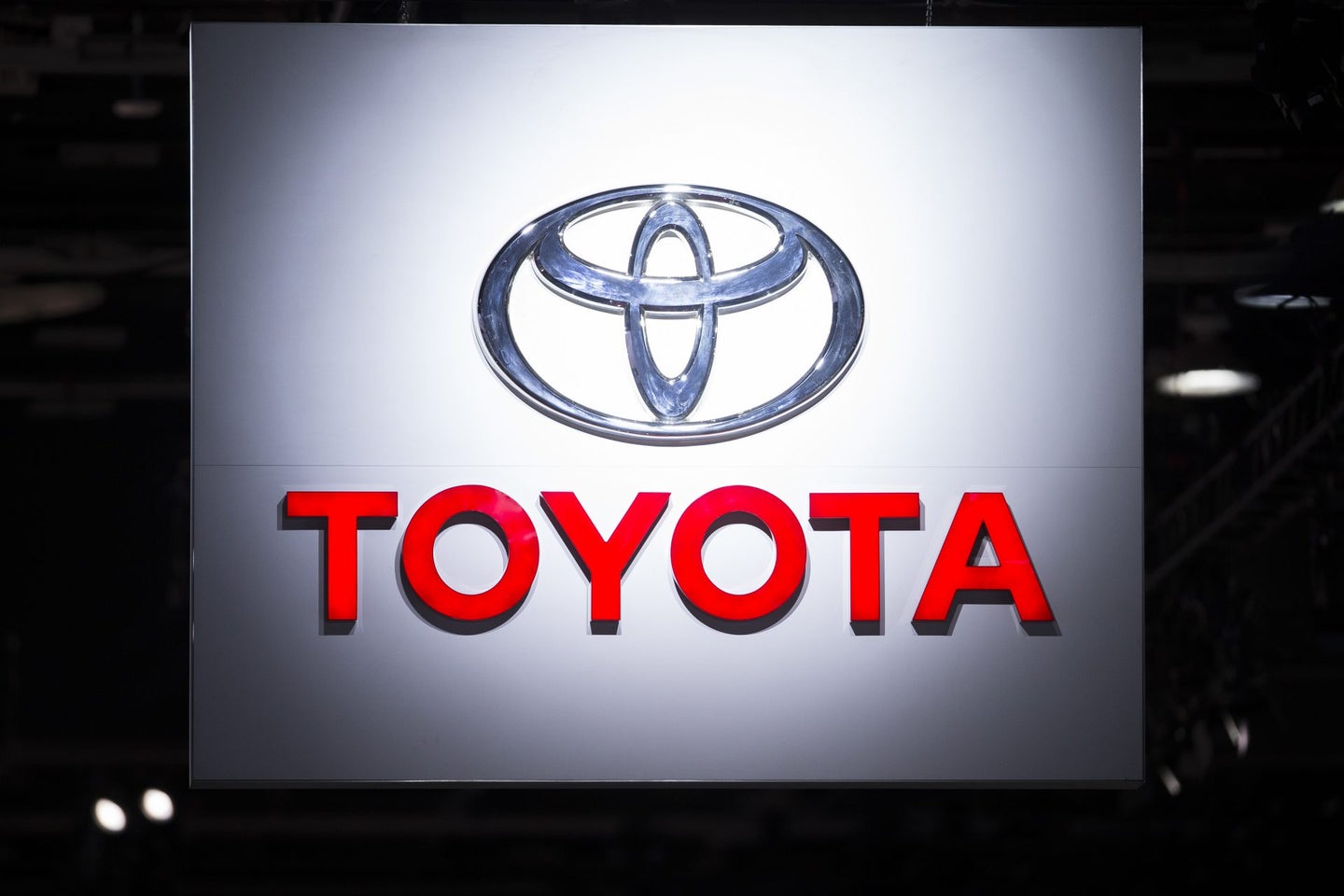 The automaker has its own autonomous-car program.