Another Forecast Calling for February Decline in U.S. Car Sales

Incentive spending is in a position to drop for the first time since 2013, analysts say. 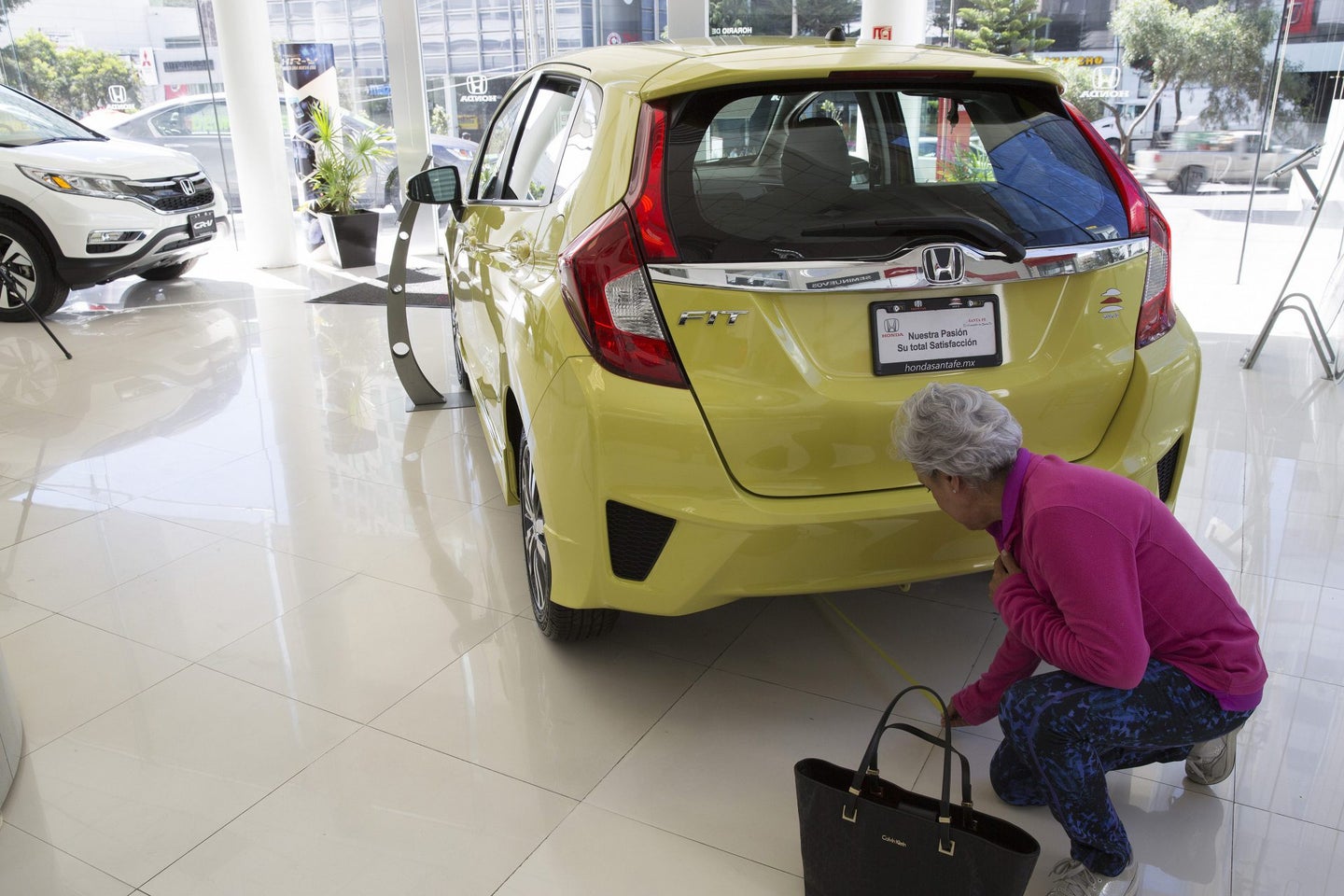 New-car sales are expected to drop in February from year-ago levels, as auto manufacturers spend less on incentives and consumers who are buying vehicles paying more.

That's according to a forecast released by J.D. Power and LMC Automative Tuesday. The companies estimate the seasonally adjusted annualized rate, or SAAR, for retail sales this month at 13.3 million units is down 400,000 from a year ago.

Retail sales this month are projected to hit 997,300 vehicles, a 3 percent drop compared to February 2017, the companies said.

“The industry is expected to deliver mixed results in February, with a decline in retail sales volume, higher transaction prices and the potential for the first year-over-year drop in incentive spending in more than four years,” Thomas King, senior vice president of the data and analytics division at J.D. Power, said in a news release.

Average incentive spending through the first three weeks of February is $3,840, down $14 compared to the same year-ago period. “The decline in spending is particularly notable given that incentives have risen consistently since 2013. In December 2017 for example, spending rose by over $400 from the prior year,” King added.