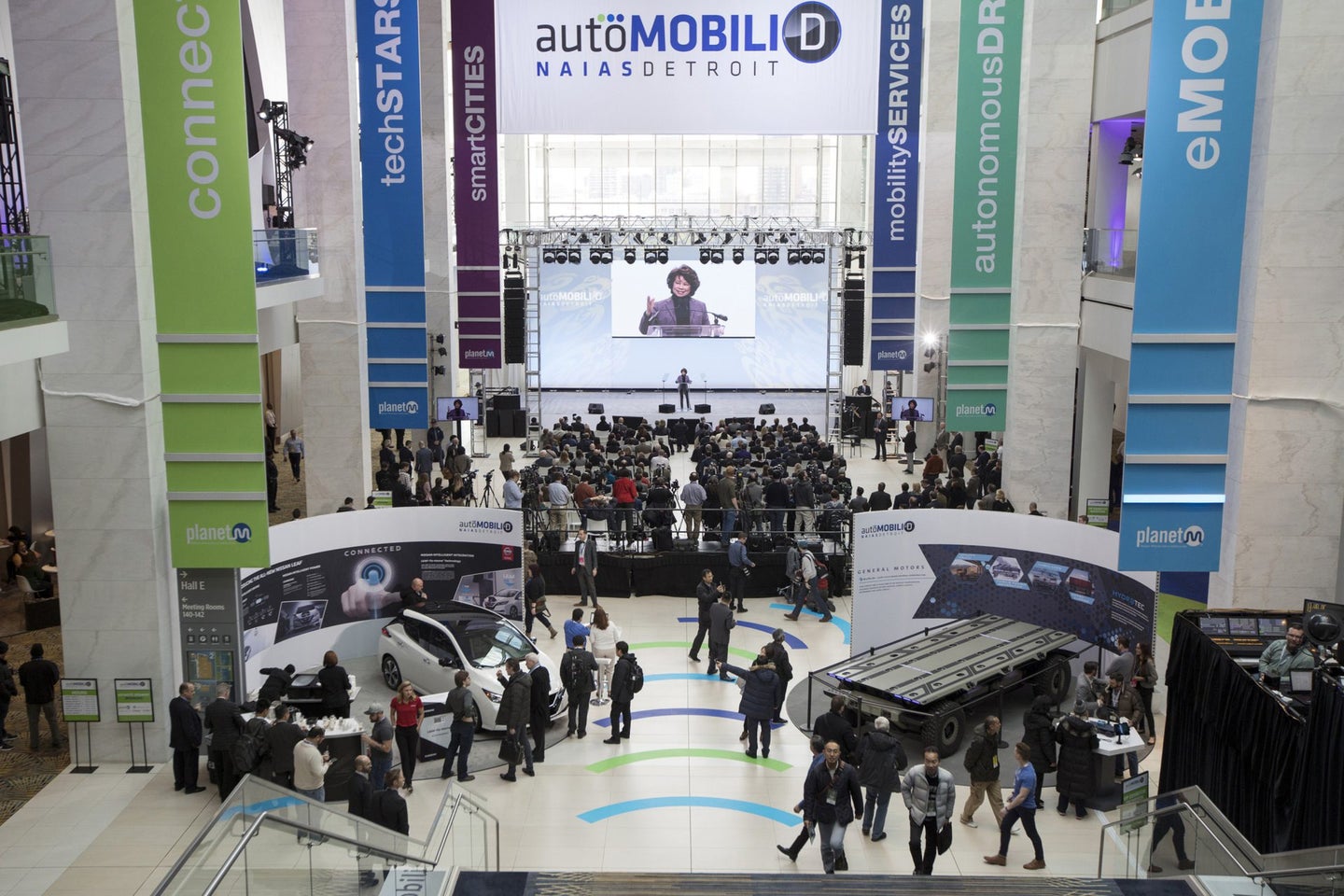 Next year's Detroit auto show has been scheduled for Jan. 14-Jan. 27, 2019, at the Cobo Center, organizers of the event said this week.

"Planning for 2019 is well underway and initial meetings with automakers and tech companies have hinted at some big product news earmarked for Detroit in the upcoming year," 2019 North American International Auto Show Chairman Bill Golling said in a statement.

More than 5,000 journalists from 60 different companies reported on more than 50 vehicles which made their debut at the 2018 show, organizers said.

In addition, 809,161 tickets were sold to the public for the most recent show in Detroit, bringing an estimated $480 million to the regional economy, organizers estimated.

Honda Shows off New Insight to the Public in Detroit

Honda’s flagship hybrid is back with more mainstream appeal.