The cost of fixing defective parts is growing for manufacturers and suppliers, research finds. 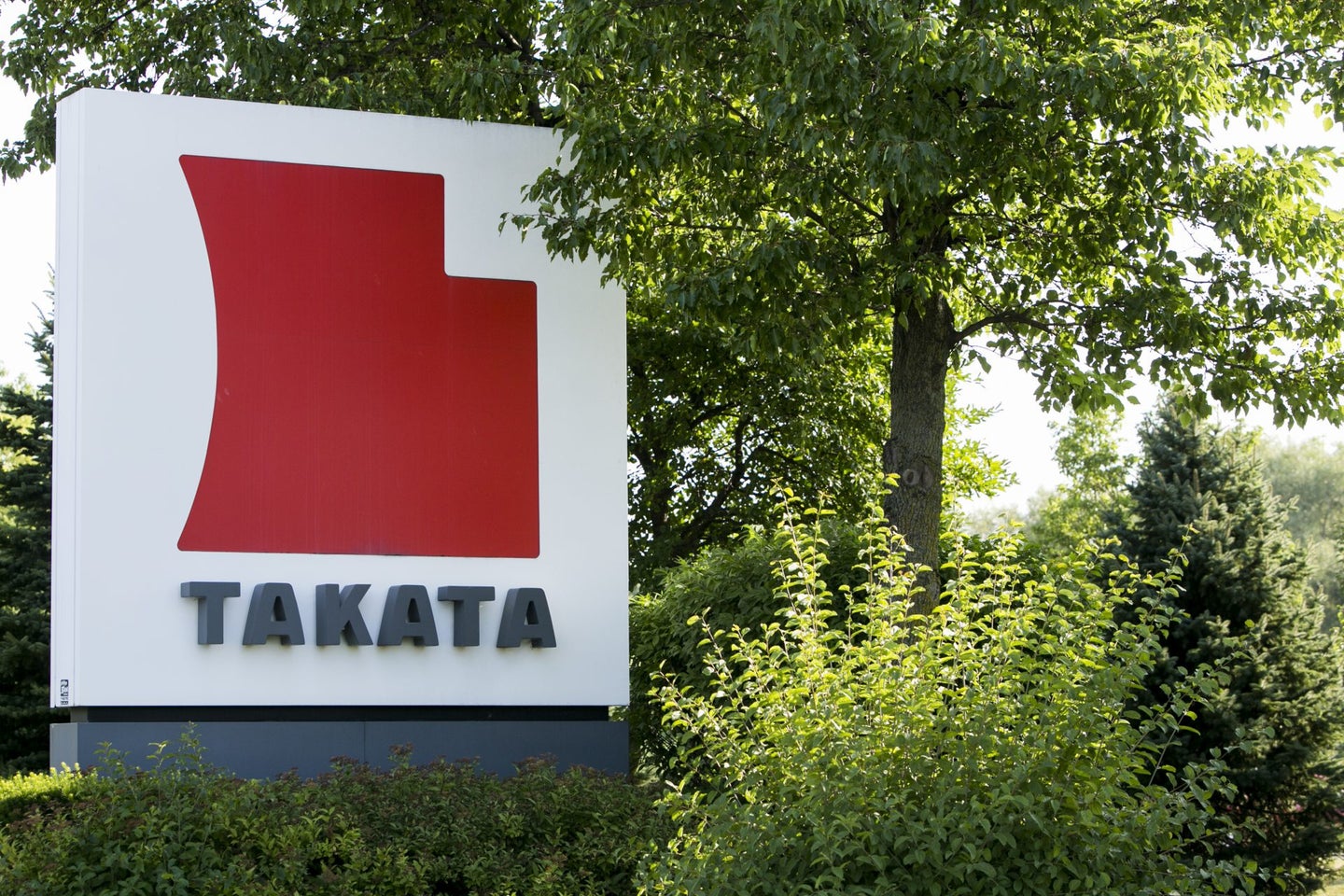 Auto manufacturers and suppliers paid out nearly $11.8 billion in claims and tallied $10.3 billion in warranty accruals for U.S. recalls in 2016, with the $22.1 billion total estimated to be 26 percent higher than the prior year.

The count of vehicles recalled in the U.S. in 2016 climbed 4.5 percent to 53.1 million from 50.8 million in 2015, making 2016 the highest year ever, according to the findings by global consulting firm AlixPartners.

Suppliers' share of total recall expenses tripled from 5 percent to 7 percent from 2007 to 2013, and from 15 percent to 20 percent since then, researchers found.

"If history is any guide, if the industry doesn't address these issues in what is deemed an adequate manner, it may be facing even more regulation in the future," Michael Held, a director in the automotive and industrial practice at AlixPartners, told The Drive.

Automakers need to plan for recalls, including having the right organizational structures and streamlining supply chains, the consultancy said.

"Some folks today say that perhaps the industry has taken its eye a bit off from quality in recent years as sales have soared to record levels and just getting all that product out the door has been a monumental task," said Held, who added: "we don't buy that, but on the other hand, it seems clear that quality today is more important than ever."

As for consumers, Held said they should take it upon themselves to learn about the products they are purchasing and the reputation of manufacturers.

The affected airbags may fail to deploy in a crash.