On Thursday, Lucid Motors revealed at the New York International Auto Show that a prototype model of its Lucid Air electric car hit 217 miles per hour while high-speed testing in Ohio...and the car may still have room to run from there.

The car that managed 217 mph is known as Lucid's "Alpha Speed Car" test mule. The EV had much of its interior removed, a roll cage installed, and a new aero kit on the rear. The high-speed run was used to test the Air's electric powertrain cooling package at high speeds, its aero package, and to examine high-speed stability.

It was the first time Lucid had brought the car out for a high-speed run, and according to the company's chief technical officer, Peter Rawlinson, the test was a success.

"We're really thrilled about the stability," said Rawlinson at a press conference in New York. "The car is rock solid, was running consistently. Absolutely solid as a rock."

Rawlinson said he believes that if Lucid wants to be a true competitor to German luxury brands like BMW, Mercedes-Benz, and Audi, the Air will have to be able to keep up with those automaker's top-line sedans when hustling down unrestricted sections of the German autobahn.

"There's a huge luxury market which is dominated by the German companies—Mercedes, Audi, and BMW. That marketplace is worth $100 billion a year. To be credible there, we have to have a car that can run at autobahn speeds and compete with that set and show its credibility," said Rawlinson.

Even if 200 mph speeds are unfathomable to most of Lucid's potential American customer base, Rawlinson believes it's a necessary goal.

"This is about showing. It's a bit like the diver's watch. It has to go to 1,000 meters—maybe the human body can't take 1,000 meters, but to be credible, that watch needs to deliver what it says it can."

And it seems that there could be even more room for speed for the Air in the future.

"We software limited the run...but it still represents 217 mph in an electric car."

Lucid says that the Air, first unveiled in December 2016, will start at $60,000 before federal tax incentives, be available with a range of up to 400 miles, and in its quickest form, be capable of running 0-60 miles per hour in less than 2.5 seconds, thanks to its 1,000-horsepower powertrain.

According to Rawlinson, anything under 2.5 seconds is just "academic." 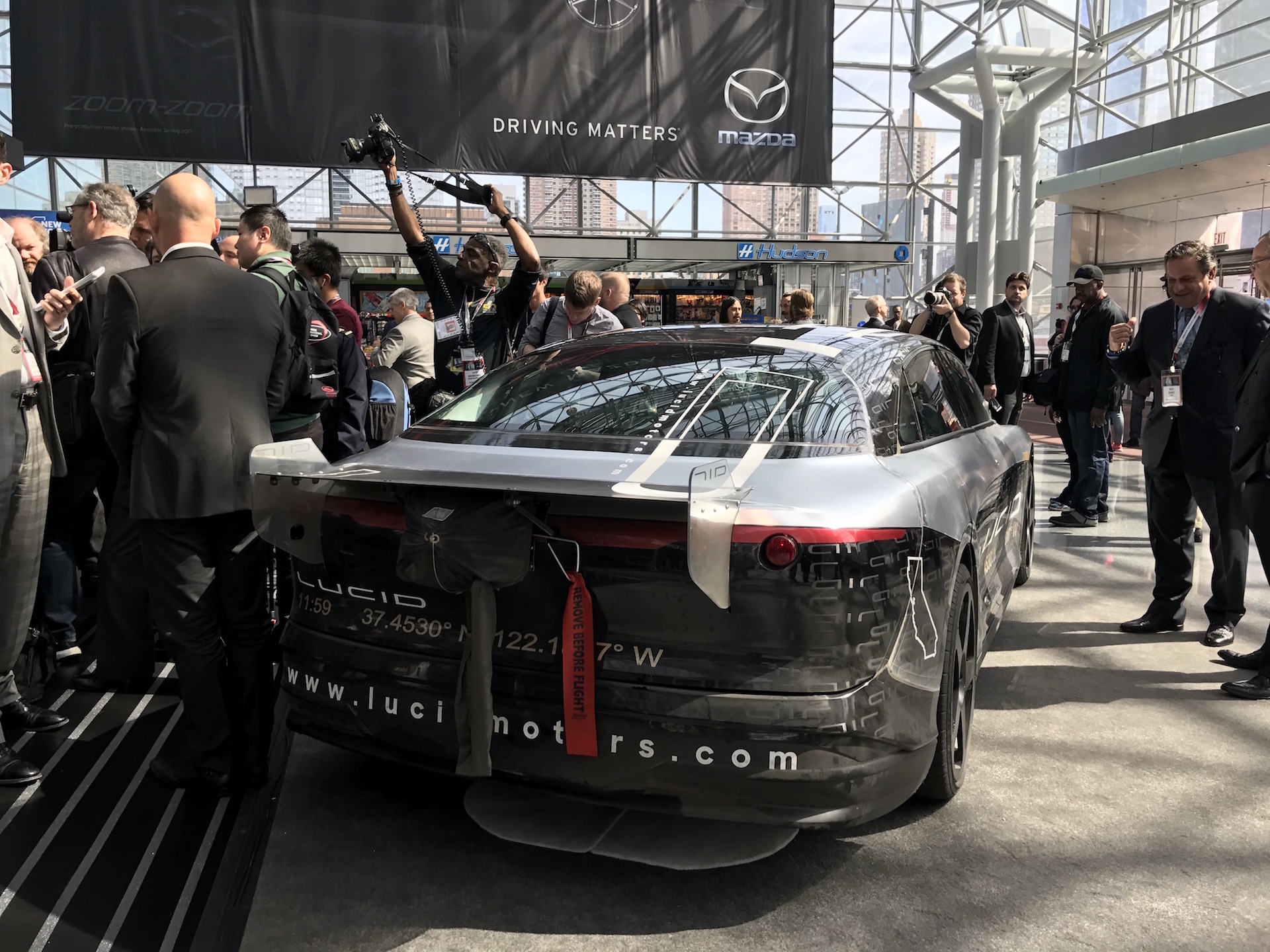 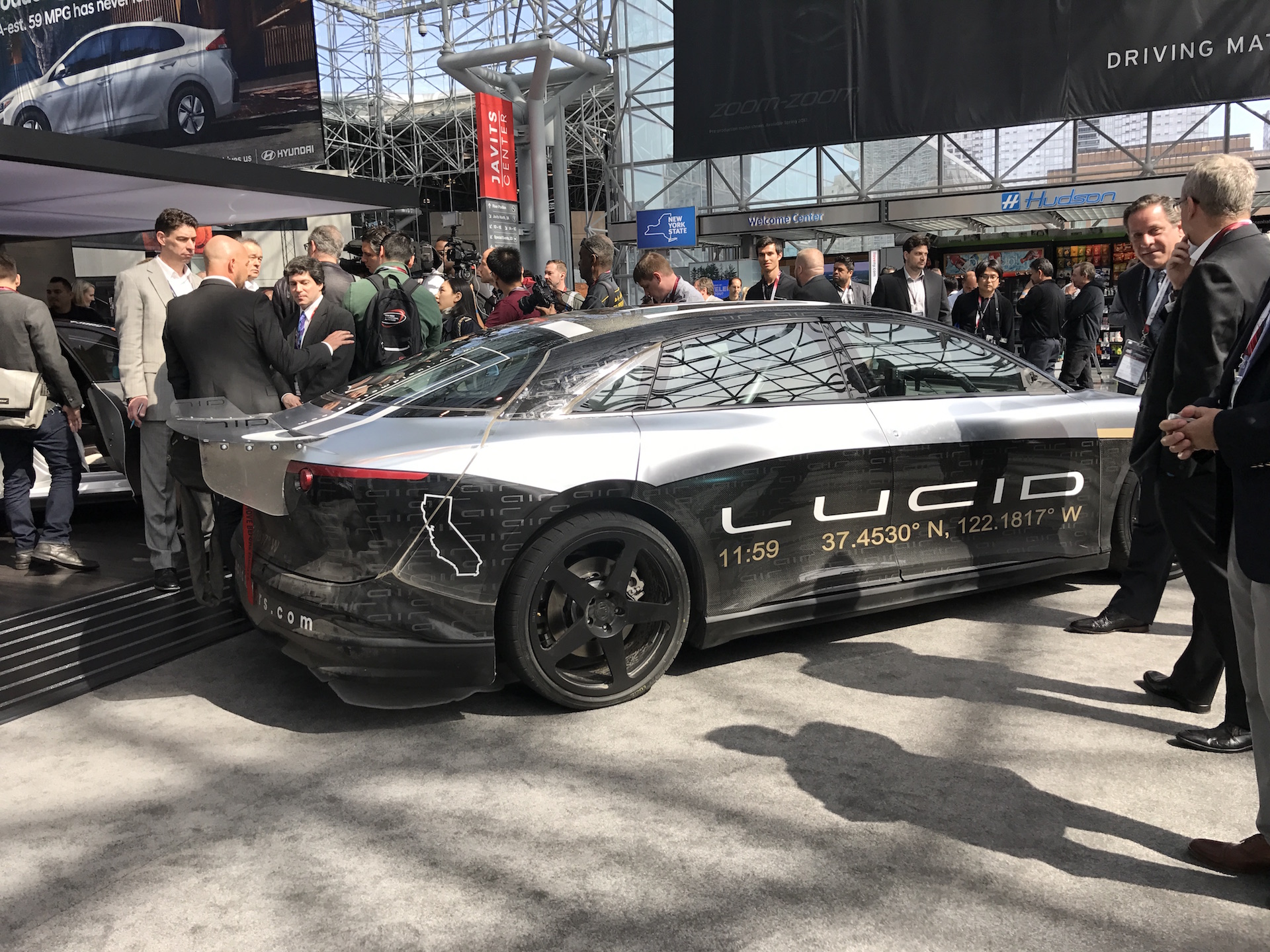 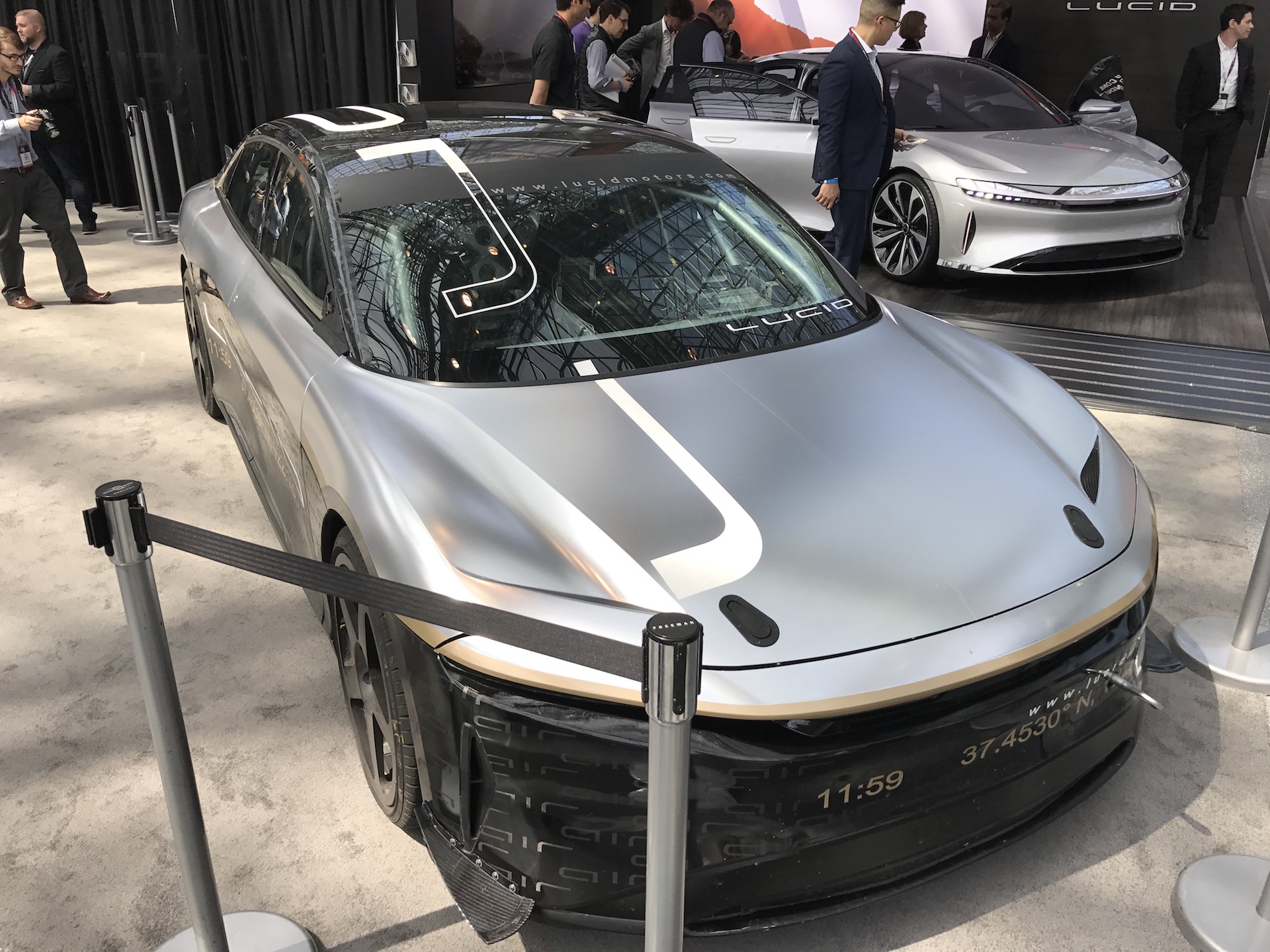 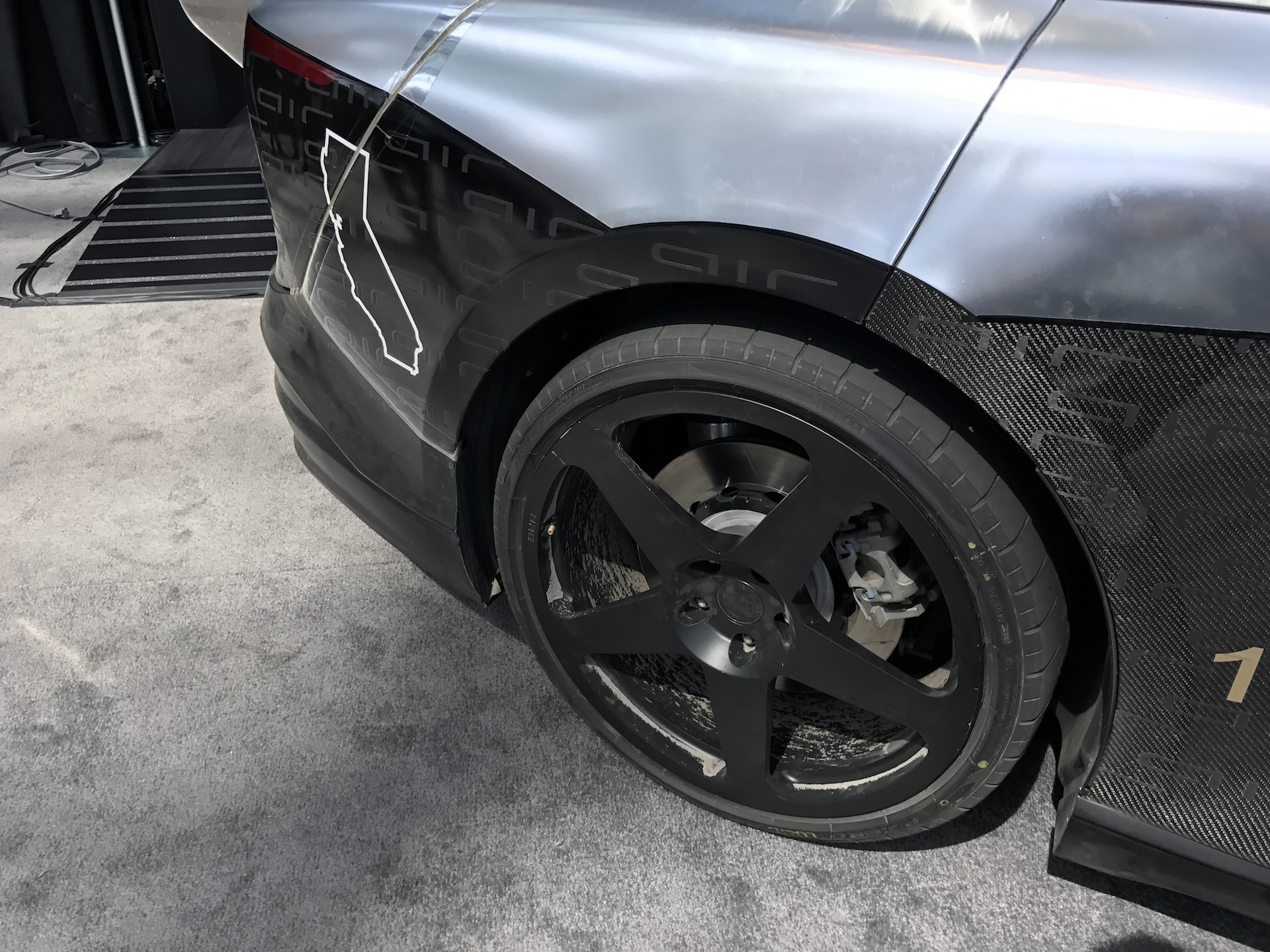