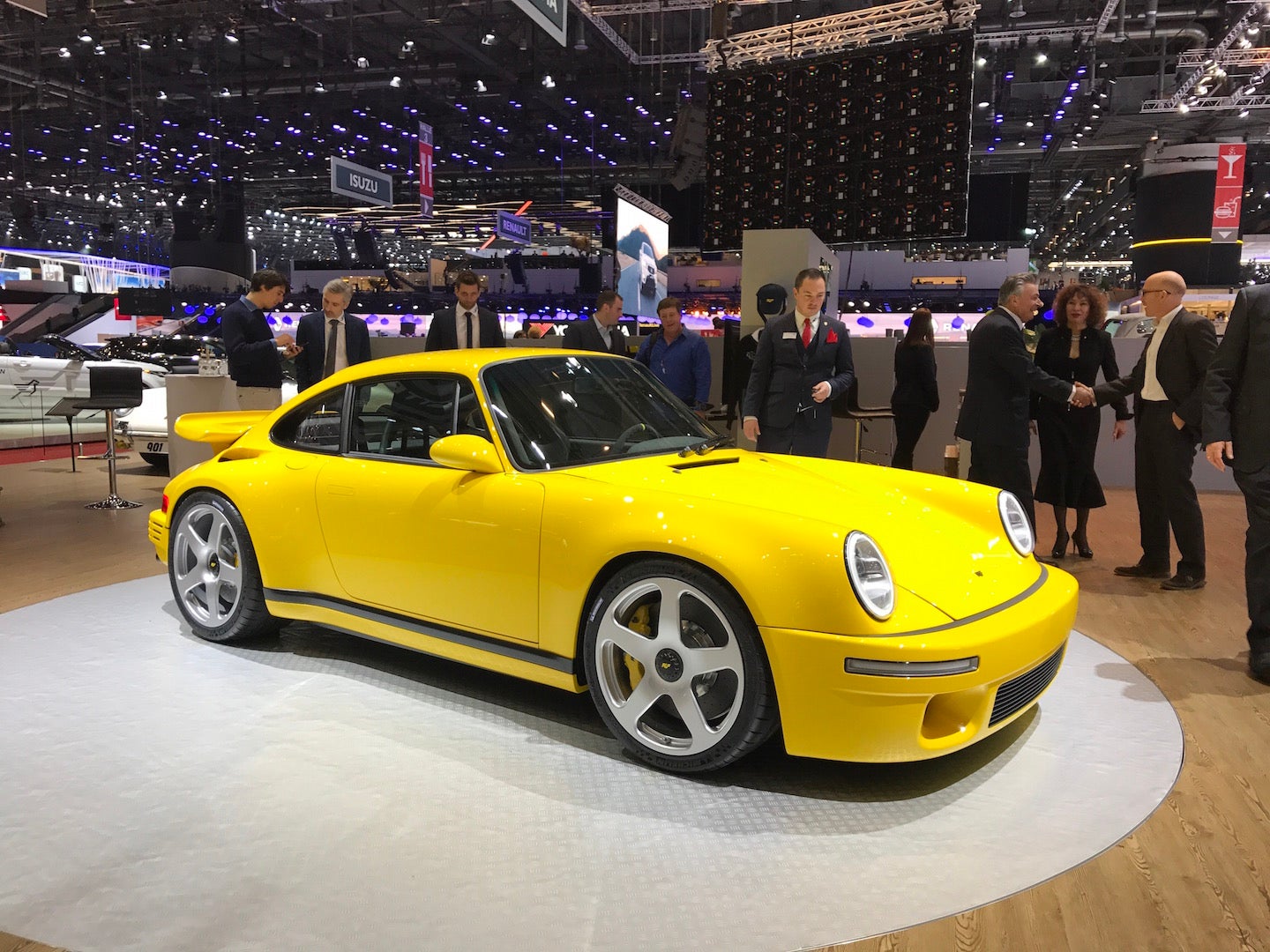 There aren't many Porsche chassis-builders out there who can go toe-to-toe with Singer. In fact, there may not be anyone who can get to sort of ethereal heights that Rob Dickinson seems to routinely ascend with Singer.

But Ruf Automobile comes really, really close. With its Ruf CTR, an homage to its 1987 CTR Yellowbird, which was based on a Porsche 930 body-in-white chassis, the German builder has for the first time both designed and engineered its own car from the ground up—and it's basically made completely out of carbon fiber. Sure, it looks like a Porsche 993 that's been painted the color of the most yellow mustard ever brewed, but it's all Ruf.

Will it even drive? Sure thing. The 2017 CTR uses double-wishbone suspension arms in a pushrod configuration for both the front and rear axles, and the engine bolted to all that is a twin-turbo 3.6L flat-six that creates 710 hp, 649 lb-ft torque through a six-speed manual gear box. It will reach a top speed over 223 mph, carry from 0-60 in less than 3.5 seconds, and reach 200 kph (or 124 mph) in less than nine seconds.

“We began development on the new CTR five years ago with the goal of creating a thrilling analog driving experience that combines an amazing power-to-weight ratio, manual transmission and modern racing technology,” said Estonia Ruf. 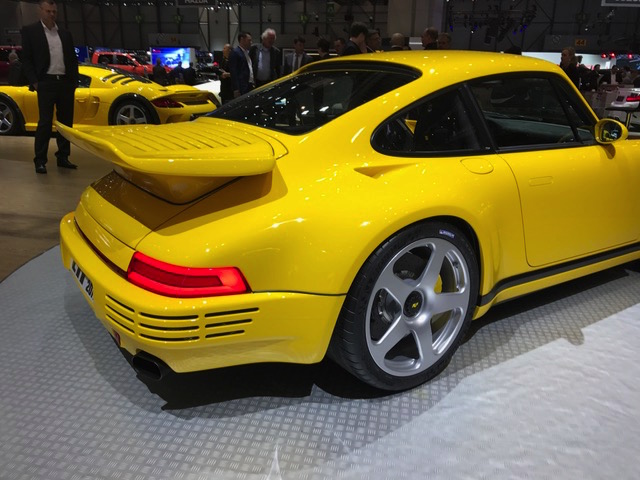 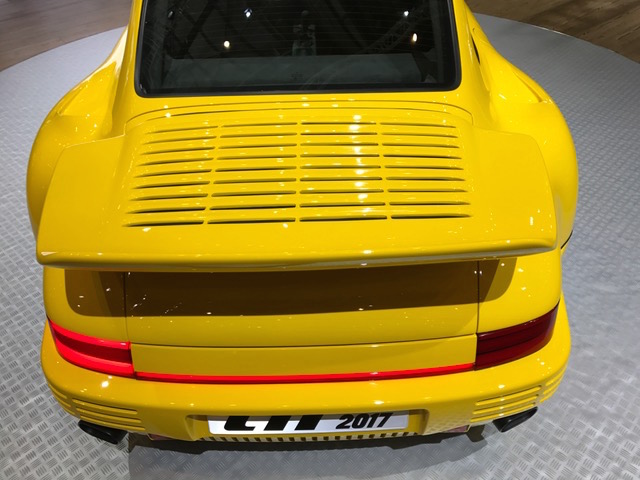 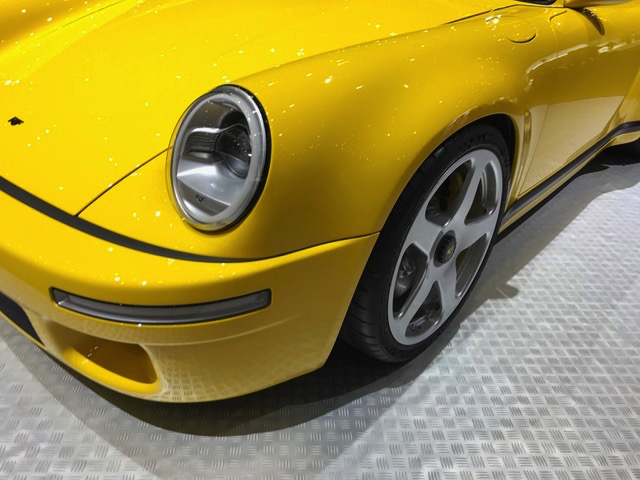 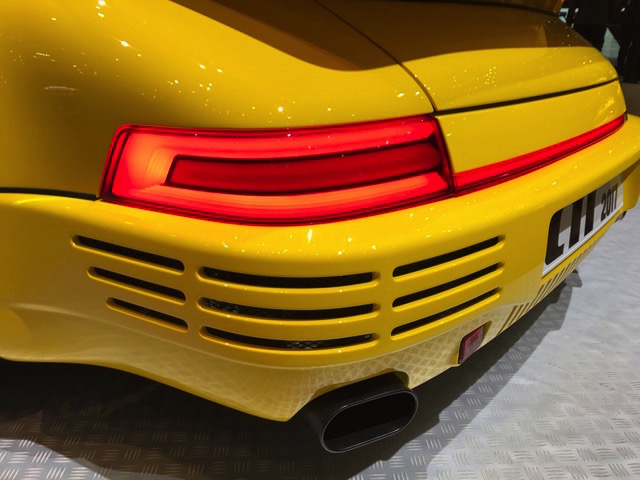