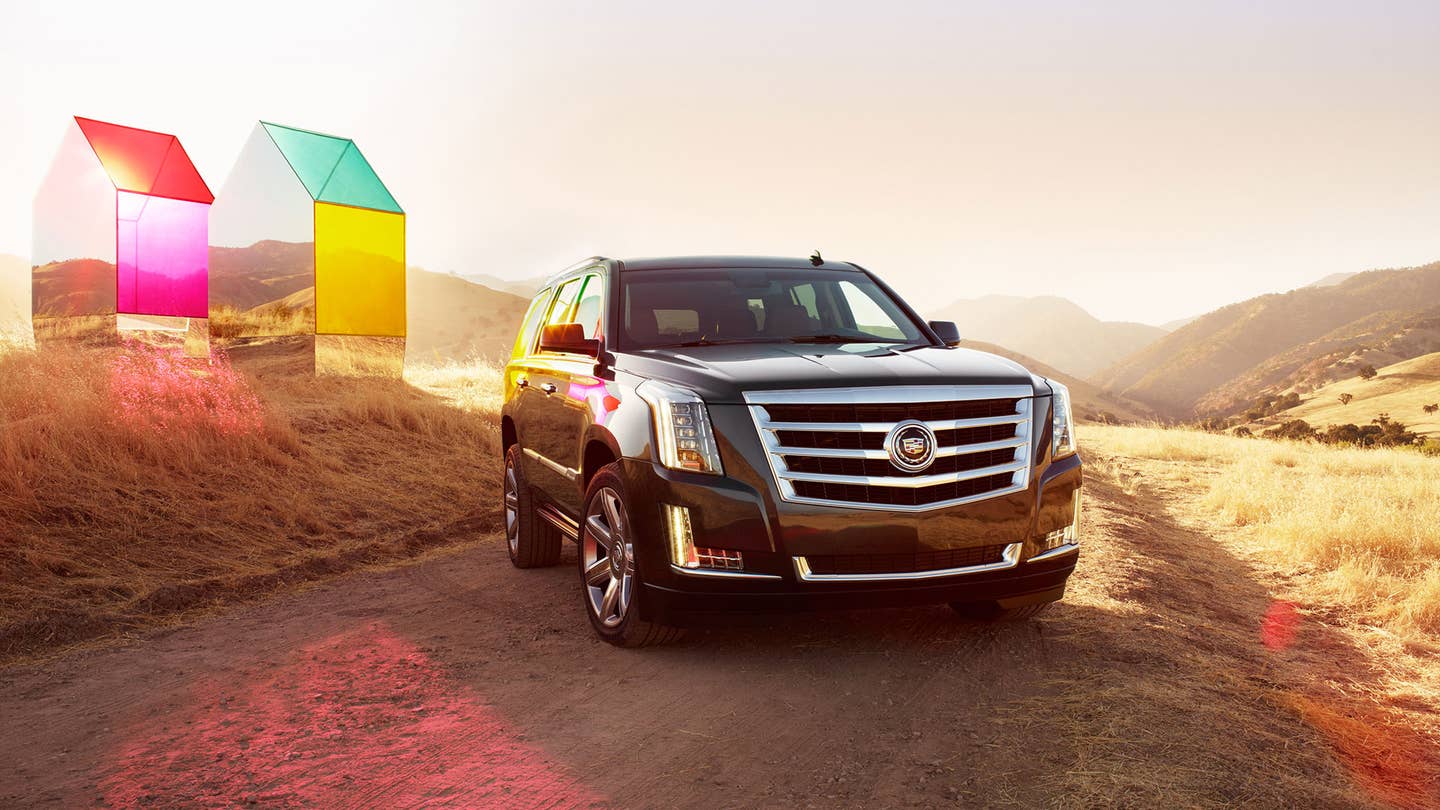 It is said that there are no bad cars any more. Mostly, this is said by people who grew up driving a Pinto, or possibly a Leata Cabalero. Also, it's wrong. Modern vehicles are far better than they used to be, but that doesn't mean some don't stink.

Consumer Reports has just issued their worst-rated cars of 2016, a bottom-scraping across every market segment. Cars are branded with an overall rating that doesn't just factor in road-test results and safety ratings, but also blends in reliability and owner satisfaction. Consumer Reports doesn't just hate these cars; America hates these cars. Here's a look at the worst 2016 has to offer—so far.

The Mirage is the lame donkey nearly everyone loves to flog. "Sluggish acceleration and a raspy chorus of lament," CR says of the subcompact's wheezy three-cylinder engine. They also ding the cabin for its drabness and skewer its "Poor" showing at small-overlap front crash testing. The Mirage's cheap price and thrifty fuel economy don't make up for its dynamic woes. Buy a used Corolla instead.

Ye gods. Fix (that styling) again, Tony. The 500L scores the lowest of any car tested this year by CR, proving that while beauty is skin deep, ugly goes to the bone. Wobbly dynamics and the worst reliability of any new car on the market drive the two final nails into the coffin.

Even Chrysler doesn't like their own 200, leaving it to wither on the vine over the next few months with no replacements planned. Consumer Reports knocks the handling and ride quality, and refers to the new transmission as a "reliability albatross." In an aggressively competitive segment, the 200 is simply outclassed.

Stiff, noisy, and cramped. Mercedes' range downmarket worked fine in Europe, where buyers are used to seeing the three-pointed star on everything from taxis to delivery trucks. Here, the CLA's low price promised swooshy Mercedes luxury at a bargain, but both CR and buyers were disappointed. Add in a tendency for options to spiral the price skyward, and the CLA fell from grace.

The MKS—we had to go to Google to remember what that was—suffers from the same complaints as the Taurus upon which it's based. CR's complaints were the Lincoln's reverse-Tardis dimensions, with a big footprint and a small, claustrophobic cabin. They also dinged the ride for a lack of composure.

Do stop believin': Dodge's attempt to take a bite out of the crossover market raised CR's ire for its meager fuel economy, cramped interior, and poor reliability. It might be heavily discounted but, as CR says, "don’t be tempted. This crossover is a poor value anywhere outside of an airport rental lot."

While enthusiasts pine over the death of the Defender, Consumer Reports finds little solace in the latest small Land Rover. Calling the interior austere, the power delivery spiky, and the ride stiff-legged, CR's summation was enough to make stiff British upper lips quiver. "The Discovery Sport struggles in comparisons against even mass-market small SUVs."

Too truck-like in terms of driving dynamics, Consumer Reports stops just short of calling the iconic Escalade a fancy Canyonero: "The Escalade simply floundered in our tests." Poor reliability and the universally hated CUE infotainment interface combined to tie this big rig's shoelaces together. We feel it still has charms, despite the shortcomings.

An elderly platform is the major issue here; luckily, the Pacifica replacement is already on the way. CR calls the mid-row seats thin and uncomfortable, and notes the worst-in-class fuel economy. Still, if it's cheap enough, nothing's as disposable for kids to destroy as a Chrysler minivan.

"The i-MiEV hurts the electric car movement even more than $2-a-gallon gasoline." Oof. Still, with a scant 56 mile range, the i-MiEV rates as only slightly better than a golf cart. Buy a Nissan Leaf, buy a Kia Soul EV, put a thousand dollar bet on the Model 3 being decent. Just avoid this thing.

This Is the Worst Custom Car in the World

What began life as a BMW X6 now harbors more croc skin than the Everglades.