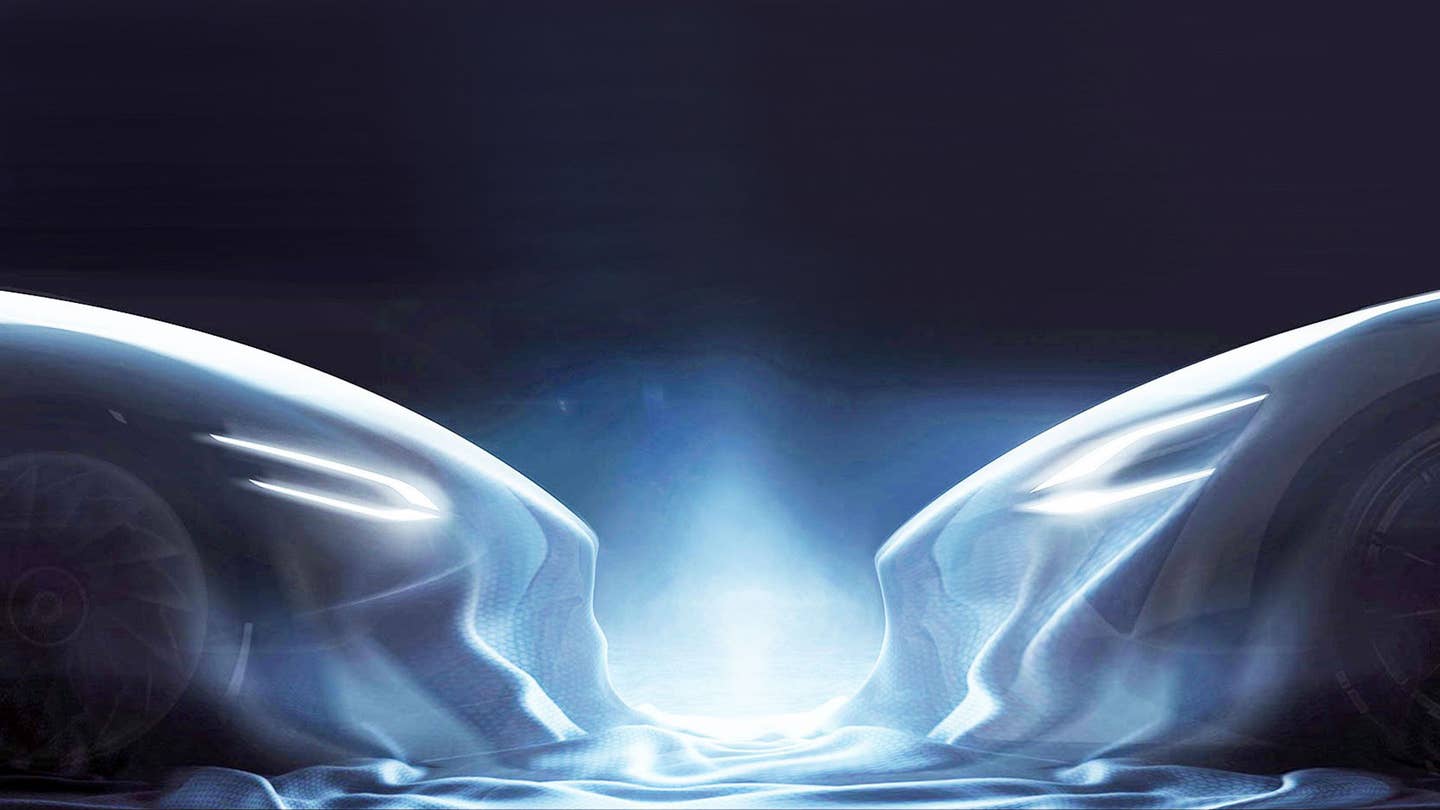 The 2016 Geneva Motor Show is out to hit all the high notes, real and conceptual. The Lamborghini Centenario and Pagani Huayra BC will pry open new dimensions in exclusivity and performance, while the Opel GT and Rinspeed Ʃtos help bear the standard for theoretical fancy. And then we have Chinese company Techrules, which might rock the whole Geneva dance floor with its 1,030-horsepower Turbine-Recharging Electric Vehicle. A range-extended EV, the TREV uses turbine power to recharge the lithium-ion batteries. On top of the stupefying horsepower figure, the claimed result is 1,242 miles of emissions-free driving.

Mind you, until a few days ago we hadn’t heard of Techrules, the automotive-focused R&D subsidiary of a Beijing-based aerospace company, TXR-S, founded in 2011. According to Chinese-language site Yangtse.se, TXR-S focuses on aviation, cars, high-tech materials and specialty fibers, and renewable energy, all of which appear united in the TREV. Techrules seeks to develop disruptive powertrain technologies and says it has solutions to two huge obstacles for turbines: noise and combustion efficiency. If the firm can achieve even half of the quoted specs in a usable, affordable package then it will rewrite the entire EV gameplan.

Of course, we could say that about almost every concept car. Techrules does have one thing going for it, though: a long history of turbine engineering aimed at vehicles. Chrysler showed its turbine car in 1962. General Motors unveiled a series-hybrid prototype of its seminal EV-1 in China in 1999 that used a gas turbine placed in the trunk. The Bladon turbines in the original Jaguar C-X75 hybrid concept took our breath away in 2010, but a year before that the Capstone Turbine Corporation showed off a slinky, turbine-assisted EV at the 2009 LA Auto Show, then reared up again in 2014 with a futuristic truck that would make Captain Kirk swoon. And we can’t forget about Tesla co-founder Ian Wright, whose Wrightspeed Fulcrum gas turbine weighs just 250 pounds, can be powered by almost anything, meets all CA emissions standards and is ready to eliminate the filth belching from heavy trucks.

So when it comes to Techrules, we’re only saying there’s a chance. The teaser image shows two different cars under the drapery, though, so who knows, there might be two chances...

The Detroit Auto Show has laid its unofficial ugly duckling.