Pickup trucks rule the roost in American auto sales. Good old dusty boots 'Murica stalwart the Ford F-Series consistently break records year in and year out, beating even common commuter cars in terms of units moved. You probably knew that already, but here's the more shocking fact, revealed when you break sales down to a simple daily measure. According to a recent study by Automotive News Data Center, the big three pickup manufacturers (Ford, GM, and Ram Trucks) sell an average of 6,500 trucks every day.

And that's not even accounting for the days that dealerships are closed. That's an even breakdown of units sold divided by 365 days in a year—equating to a figure that's pretty mind-boggling. That's 130 trucks sold in every state every day.

Without figuring in actual business hours, Ford sells 102 pickups every 60 minutes. Ram follows up with 69 trucks sold per hour, and GM round things out with a still-impressive pickup per minute pace.

When you take Toyota and Nissan into account, they sell a cumulative 15,000 additional pickups per month. Even though that result isn't as eye-popping as the big three's, it makes up about 500 trucks sold per day.

The Ford F-150 has been the best selling truck for 40 years in a row, and it's been an overall top seller in America for 35 of those.

May marks the third month that Ram has beat Chevrolet on the sales floor, capturing GM's longtime runner-up slot.

Don't expect a downward trend anytime soon. The OEMs will push for even bigger sales numbers in the coming months. 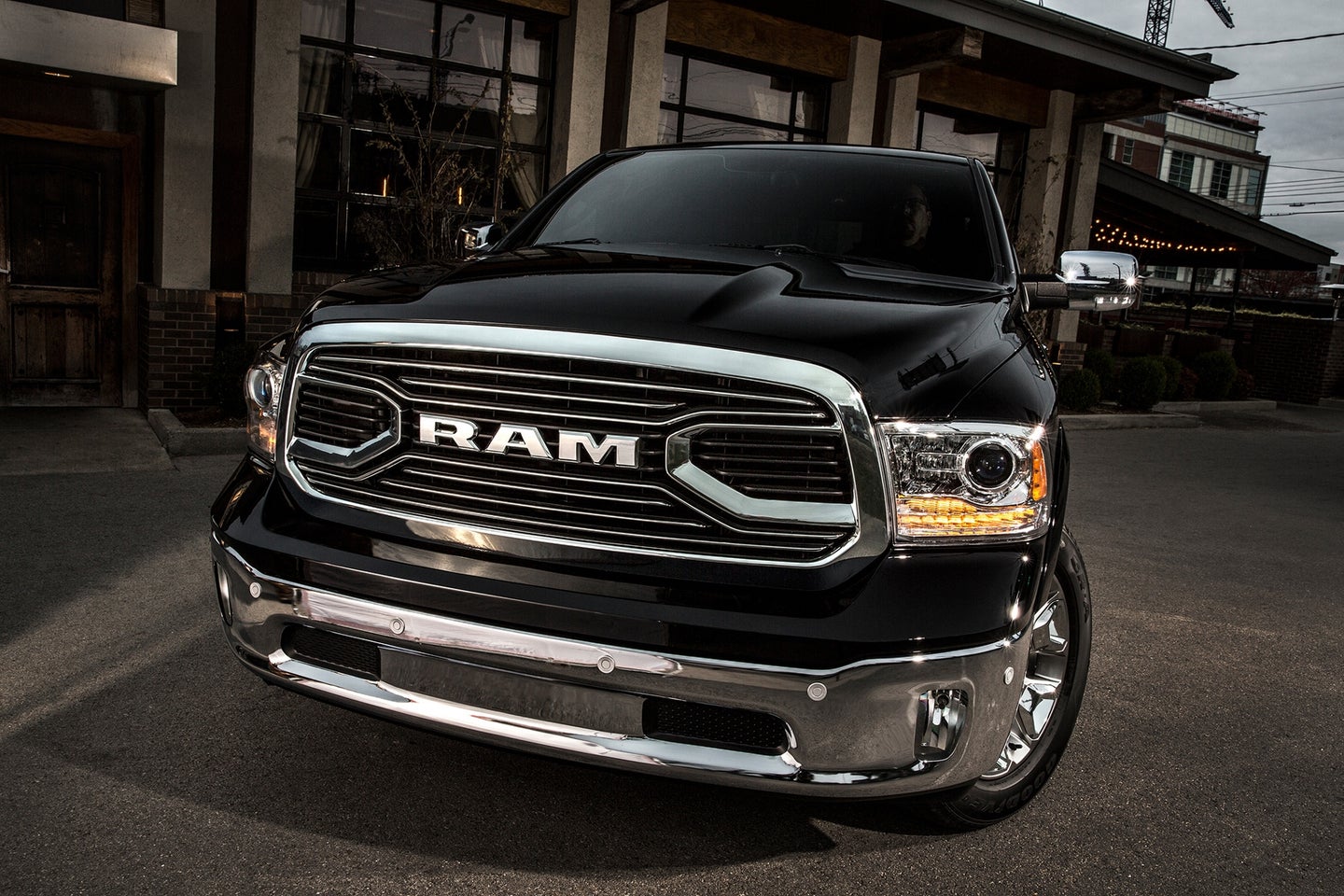 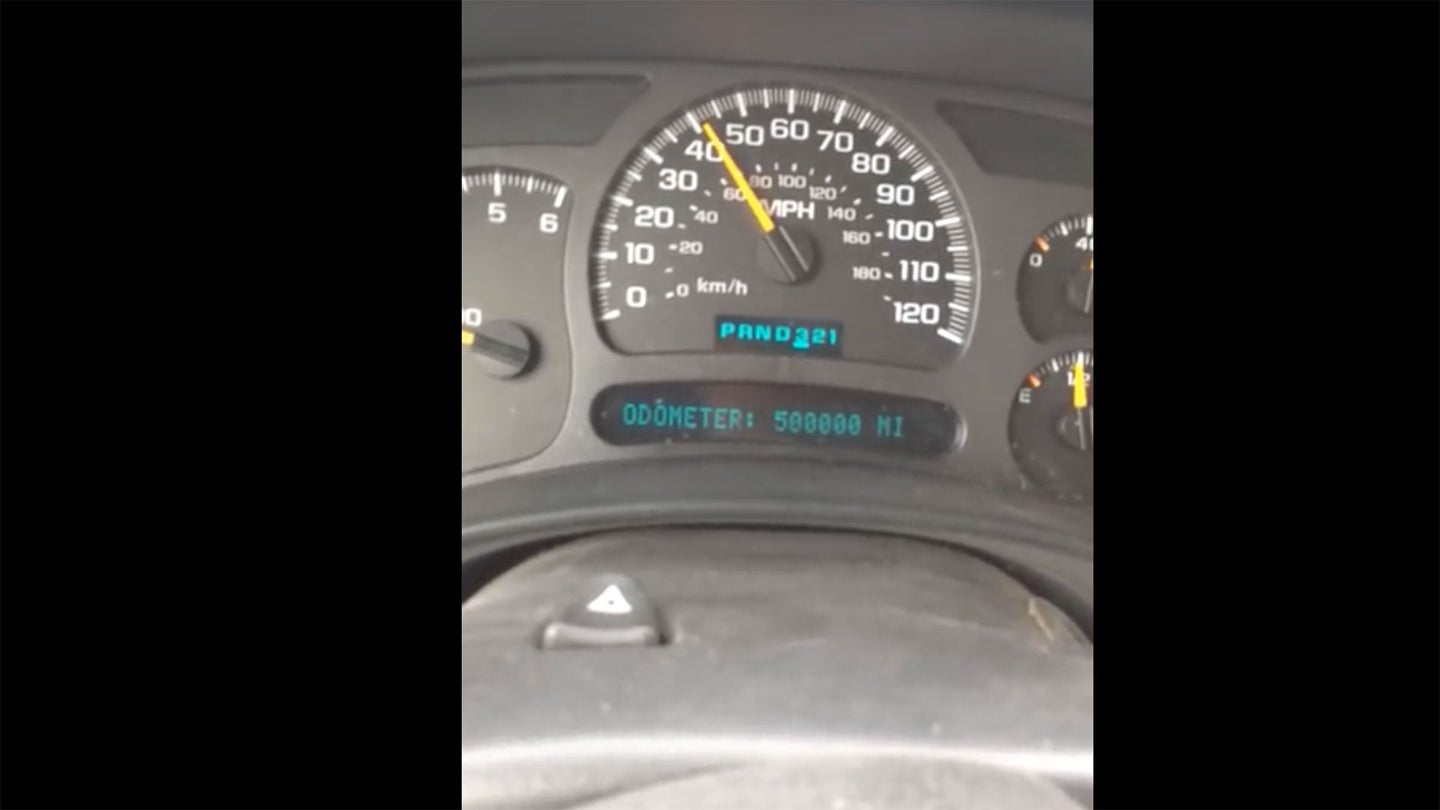 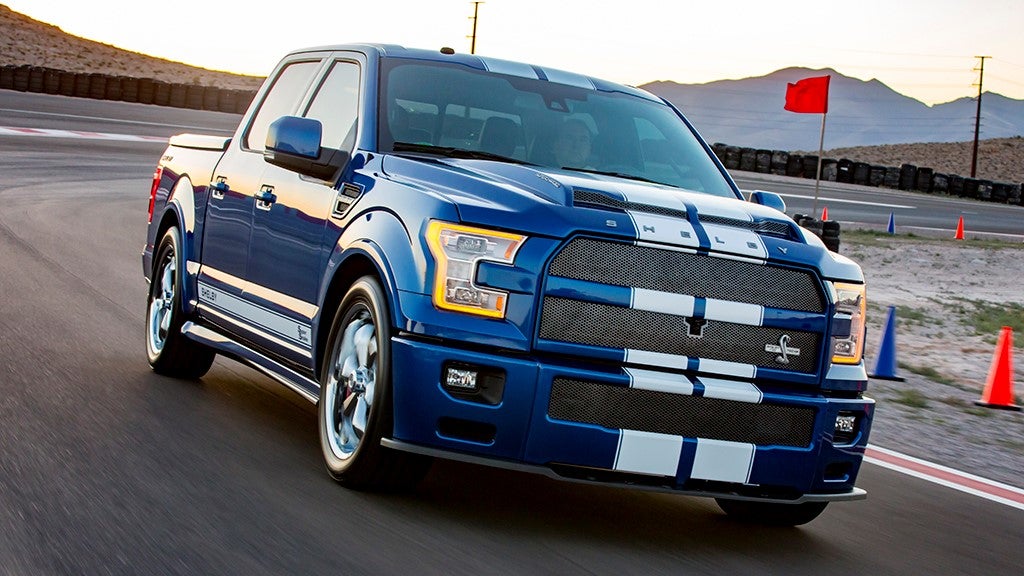 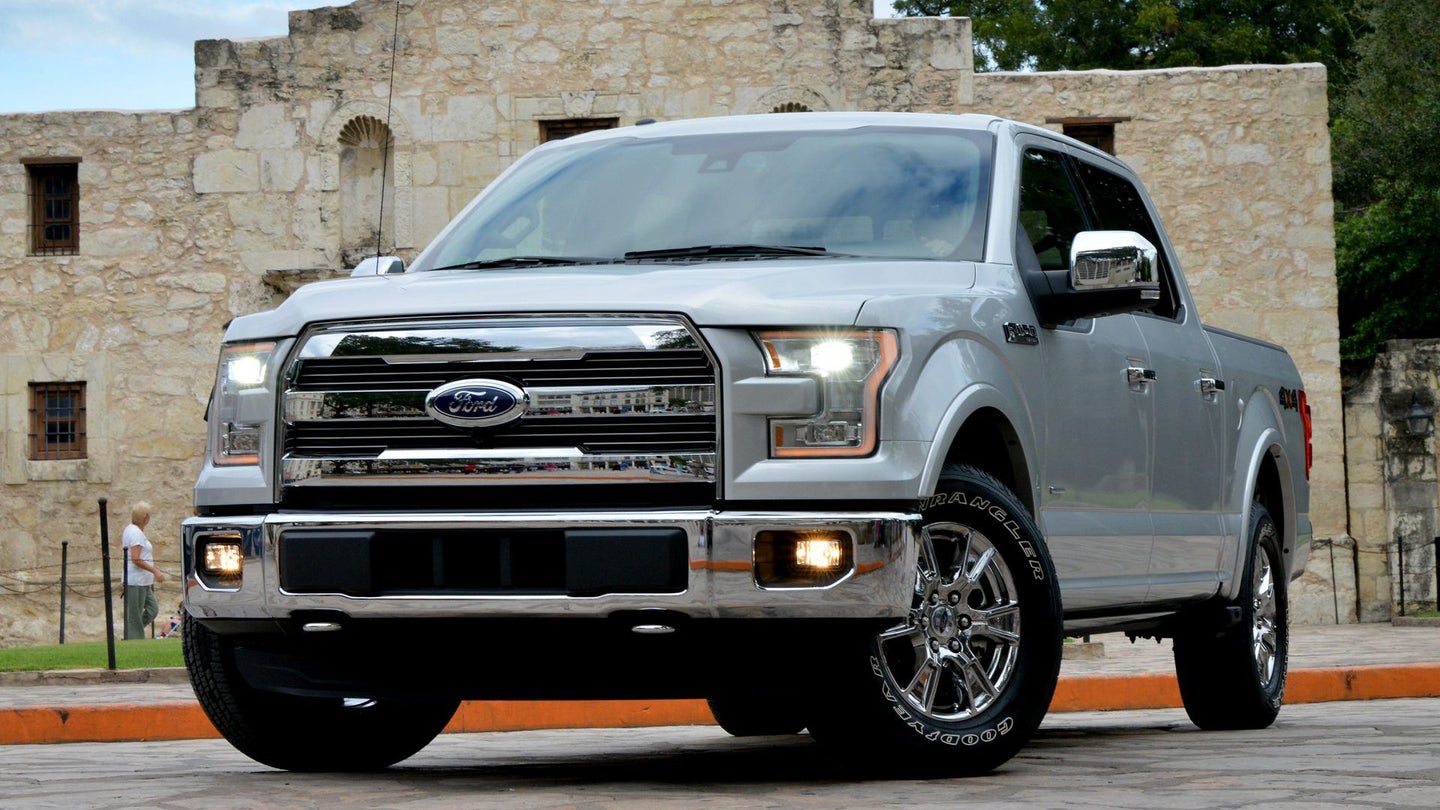 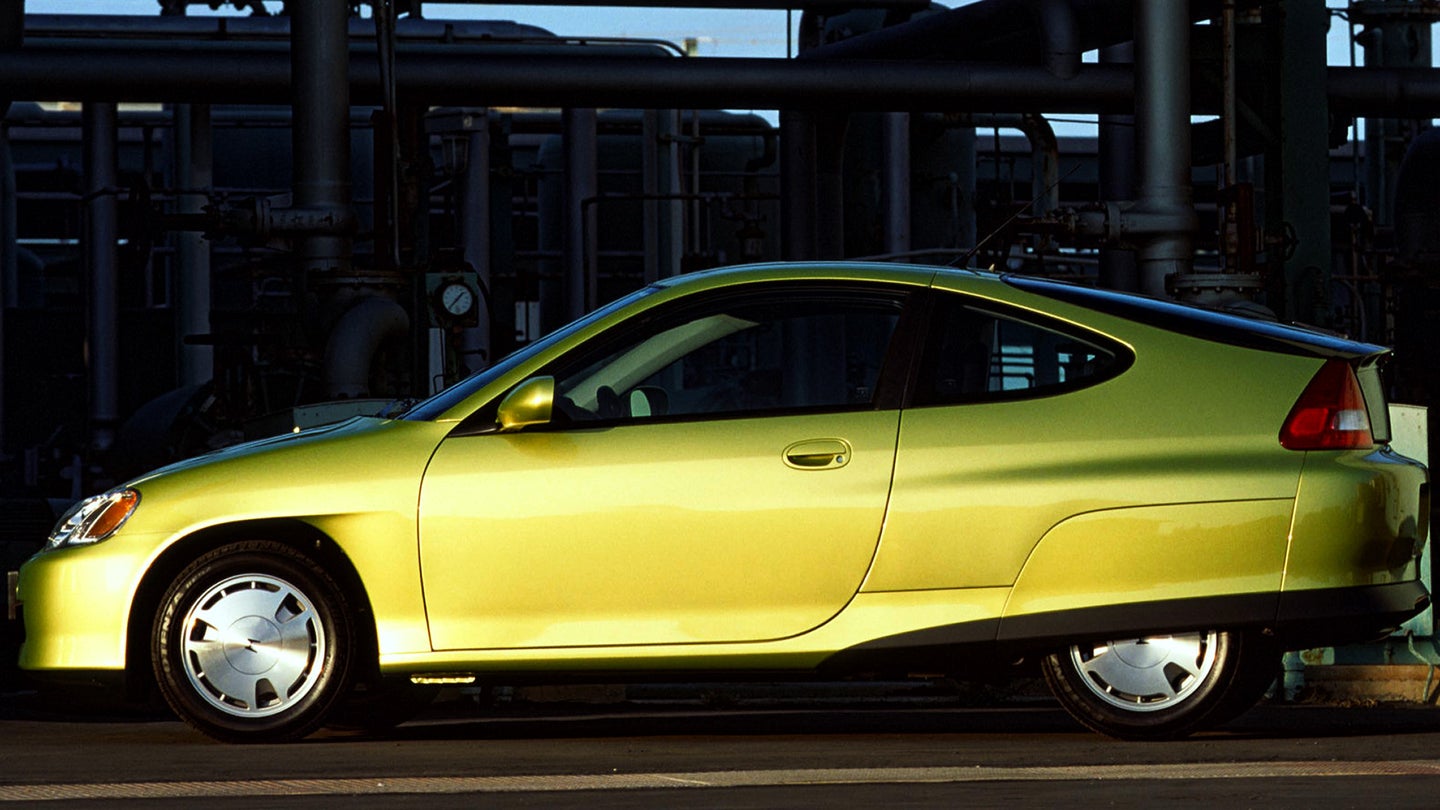