Nissan Has a New Strategy to Sell the Titan Pickup

Nissan is targeting four US cities in their fight against the Ford F-150 et al. 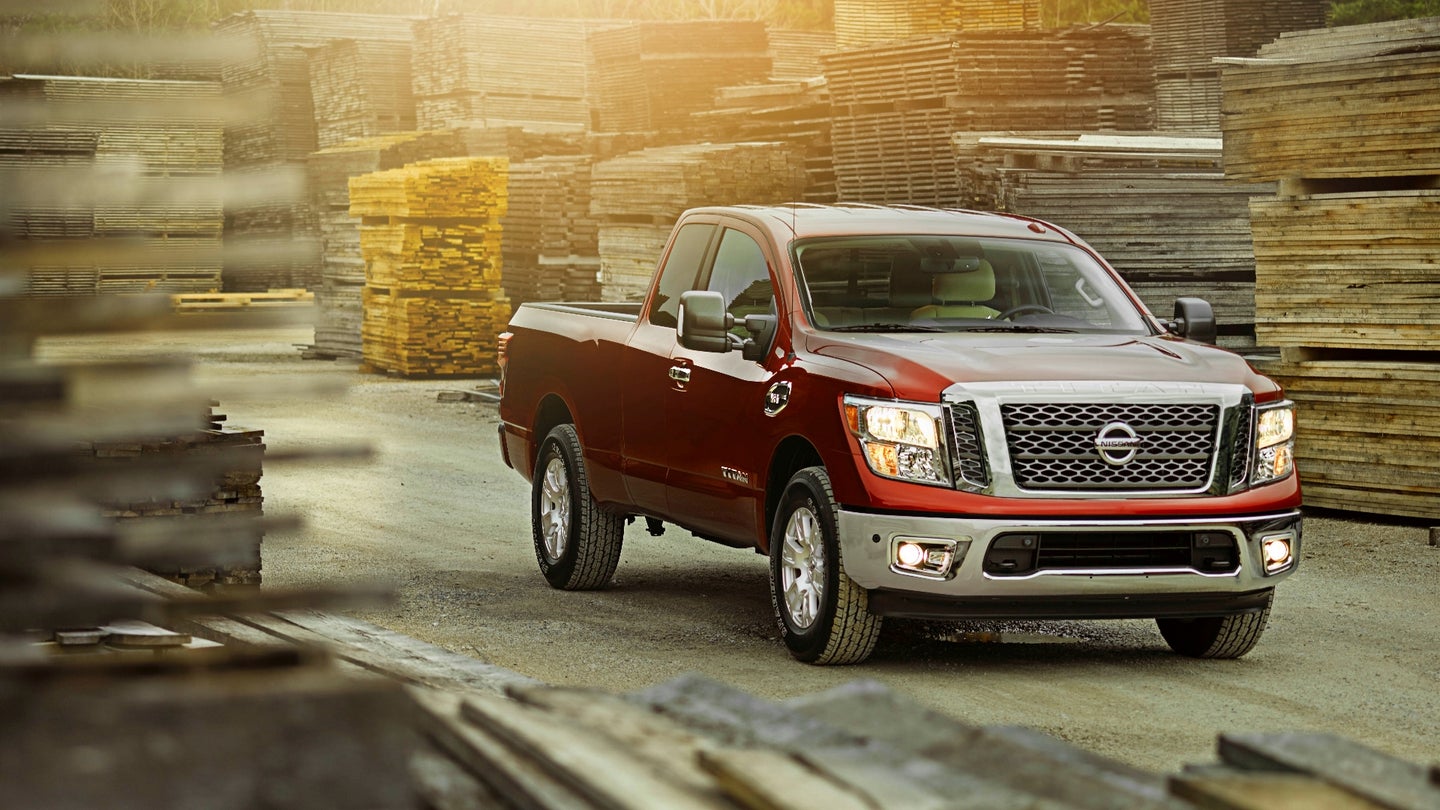 Ah, the Nissan Titan. One of the few non-American pickup trucks to go toe-to-toe with the Big Three—the Ford F-150, Chevy Silverado, and Ram Truck—that lead the industry by a long shot. Fully refreshed with a second generation starting in the 2016 model year, the Titan still struggles for relevance and any chance of converting buyers in a segment where brand loyalty is king.

Nissan knows that the Titan isn’t getting enough attention. So they’re planning on changing that with a unique new marketing strategy. Nissan will focus its marketing efforts for the Titan specifically in four US cities; Dallas, Houston, Phoenix, and Salt Lake City. It’s phase one in a long-term plan to move their focus to different markets in different stages of the Titan’s life. After Nissan is satisfied with Titan performance in the first four cities they’ll move up to six more markets, then forty more, and eventually national.

Why just focus on a few cities rather than invest in a big, national marketing campaign? Nissan has no delusions about the Titan’s place in the pickup truck market. They know that an expensive national campaign won’t put a dent in their market share against the marketing machines of Detroit. By concentrating their efforts on a few markets, they’re not stretching their inventory, they’re making sure the dealers in those areas are suitably trained to sell and service the trucks, and they’re spending less money on marketing.

Nissan’s goal for the Titan isn’t to beat anybody in Detroit. It’s a fight for fourth place. If they hit five percent market share in these target markets, that’s a huge win. When the second-gen Titan was first launched, it was only available in fancy XD form with a Cummins V8 diesel. Now Nissan is rolling out some lower end workin’ man’s trucks in an effort to sell higher volumes to common truck buyers and possibly fleet and commercial sales.

Can marketing tricks make the Titan relevant or is Nissan wasting their money and effort?