Hard shifting could break second, third, and fourth gears in the transmission. 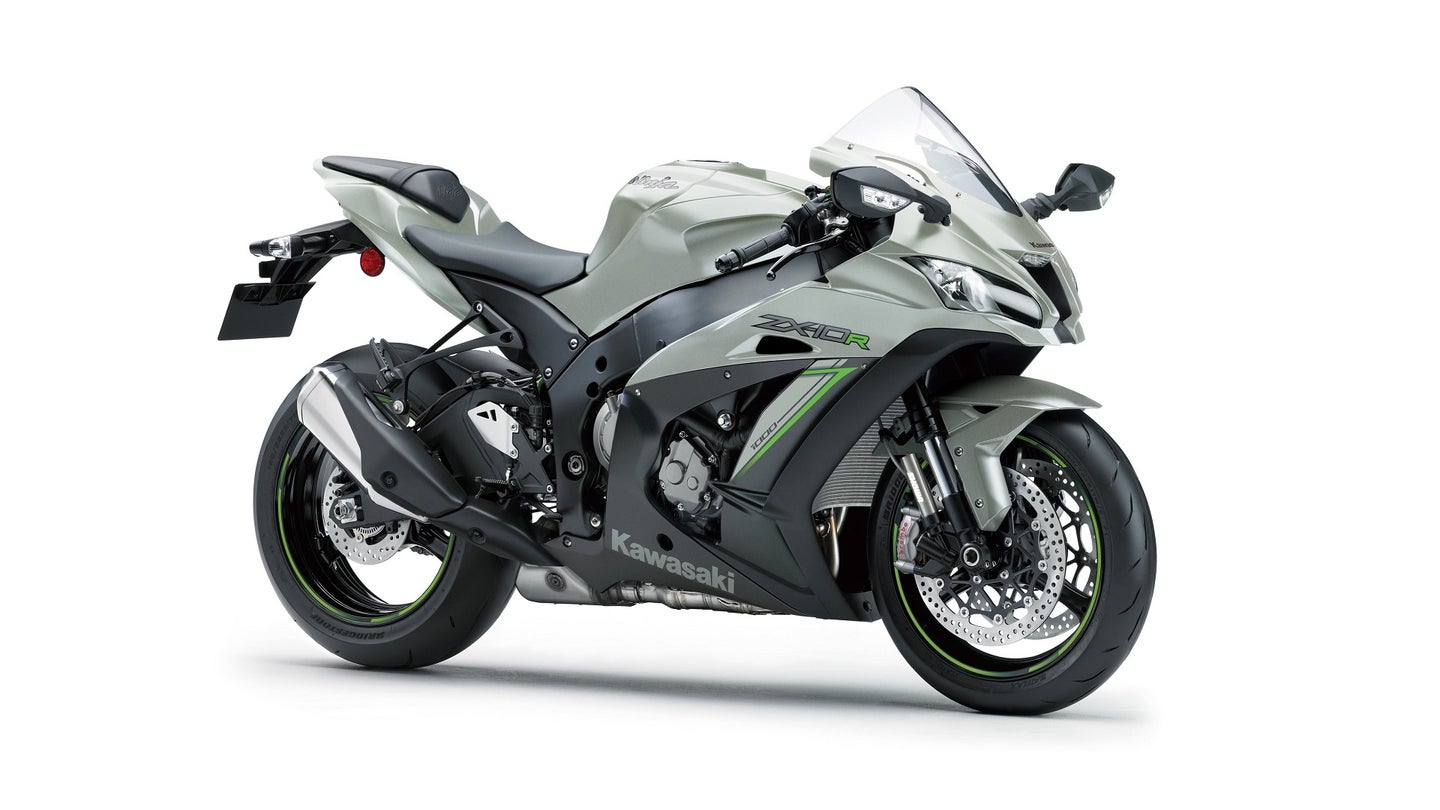 Owners of 2016 through 2018 Kawasaki ZX-10R motorcycles should take it easy on the shift lever. The National Highway Traffic Safety Administration has announced a recall of 3,964 of these bikes for a potential defect that may cause second, third, and fourth gears to break under hard shifting. This could potentially lock up the back wheel and cause a crash.

The problem was first discovered in the Thailand market when distributors reported it to Kawasaki last year. Upon further investigation, Kawasaki determined that gears in the ZX-10R's transmission were not strong enough to handle the forces being applied to them and decided to initiate a recall.

Kawasaki will contact owners of the affected bikes to make arrangements for repair. Dealers will then replace the second, third, and fourth output gears as well as the second input gear, free of charge, to prevent this problem from occurring. Owners may also contact Kawasaki customer service at 1-866-802-9381 and refer to recall number MC18-01.