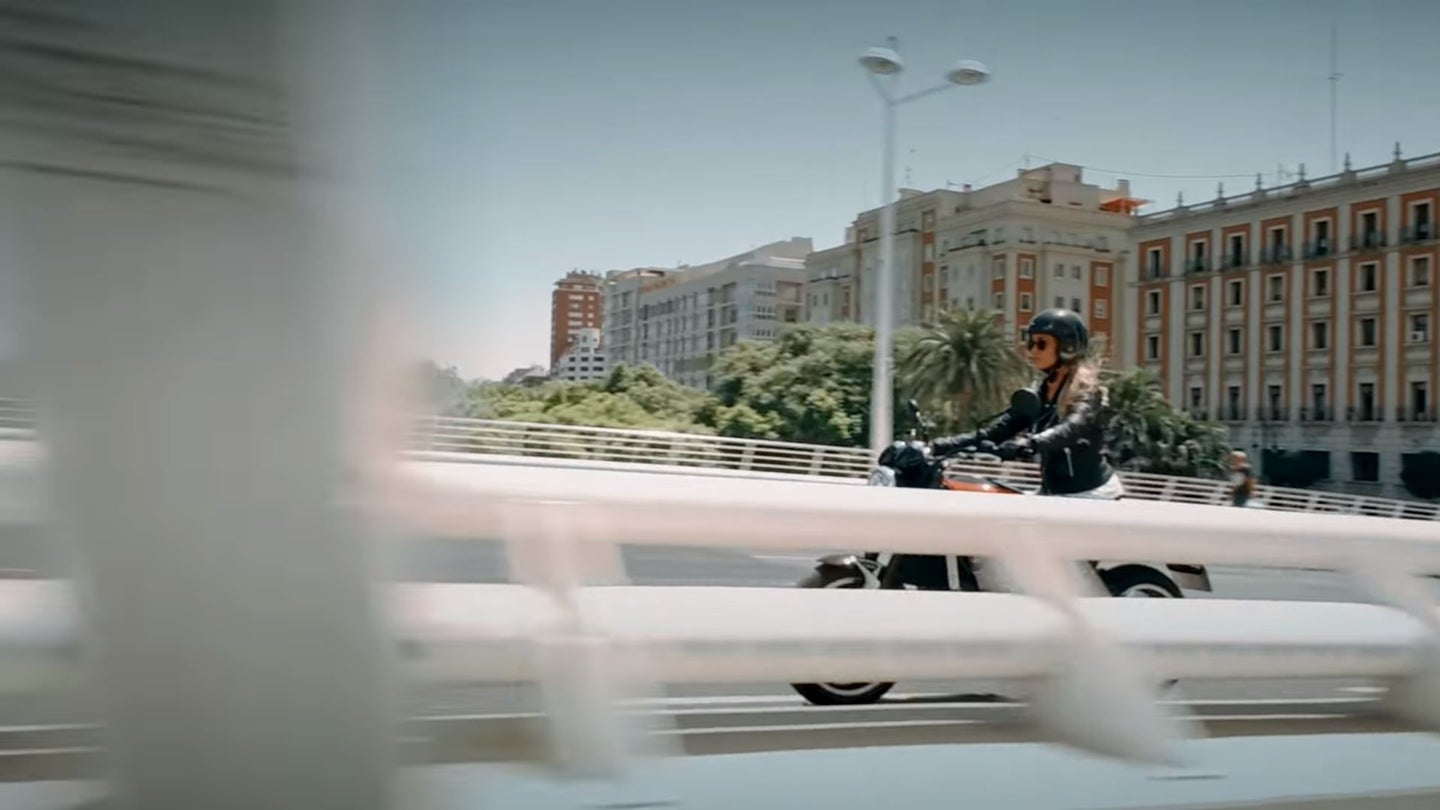 In an effort to snatch up some market share in the sub-1,000-cc retro motorcycle segment, Kawasaki is tapping into some of its own design heritage and bringing it to a new bike. They’re coming out with the Z900RS, a repackaged version of the Z900 naked bike.

The current Kawasaki Z bikes are famous for being both exciting and easy to ride. Taking that chemistry and putting it into a retro-modern package could really help Kawasaki be competitive in a hot segment. With bikes like the Ducati Scrambler, Triumph Bonneville, and Yamaha XSR900 exploding in popularity—particularly with women—it’s possible the Z900RS could become the best selling Z bike in Kawasaki’s stable.

If the name is any indication of the mechanical specs, the Z900RS should share an engine with the Z900 which is a liquid-cooled, DOHC, four-valve-per-cylinder, fuel-injected 948cc inline-four linked to a six-speed transmission. In the Z900, which only weighs 463.1 lbs, this engine makes 125 horsepower and 72.7 lb-ft of torque.

Critics love the Z900, but what not everyone loves is the styling of this naked bike. That’s where the Z900RS comes in. A little retro charm will go a long way on the love-it-or-hate-it Transformers styling of the Z900.

In the brief teaser below, Kawasaki gives us a hint as to what the Z900RS will look like. It shows us brief glimpses of the new bike and an old Kawasaki Z1 from the 1970’s, likely an inspiration for the aesthetic of the Z900RS. It will make its official debut on 10/25 at the Tokyo Motor Show.