International collaboration has yielded some mighty engineering feats. The Concorde was the product of a partnership between French Aérospatiale and the British Aircraft Corporation; Paul Simon’s Graceland, in which the American songwriter teamed up with South African acts including Ladysmith Black Mambazo, is one of the best albums of the 20th century. The fishing’s good in international waters.

All that magic could happen in your toilet. Toto, the world’s largest manufacturer of toilets, hails from Japan, but thanks to the good work of Commodore Perry, its robotic bathroom saddles are available to American consumers. The SW554-11 Washlet comes in “Colonial White” for a truly imperialistic bowel evacuation. After the event, spritz your nethers with warm water, dry them at three temperatures and activate the air-deodorizer—so effective, guests will wonder if, in fact, your shit don’t stank. The best part? This automated genital valet can be installed on any number of standard American thrones.

Perhaps it was atop such an instrument that, way back in 1989, Ford’s special vehicles team thought up the Taurus SHO: an all-American family sedan with a potent, 220-horsepower Yamaha V6. Twenty-four valves, a manual transmission and BMW-bashing performance—all wrapped in sheetmetal so soft, it would get scratched by a boiled tomato. Dearborn provided the architecture, but the Japanese heart was what made customers smile. This example looks striking in green and has low, low miles.

It might not blow warm air, but it will definitely drop a hot lap. 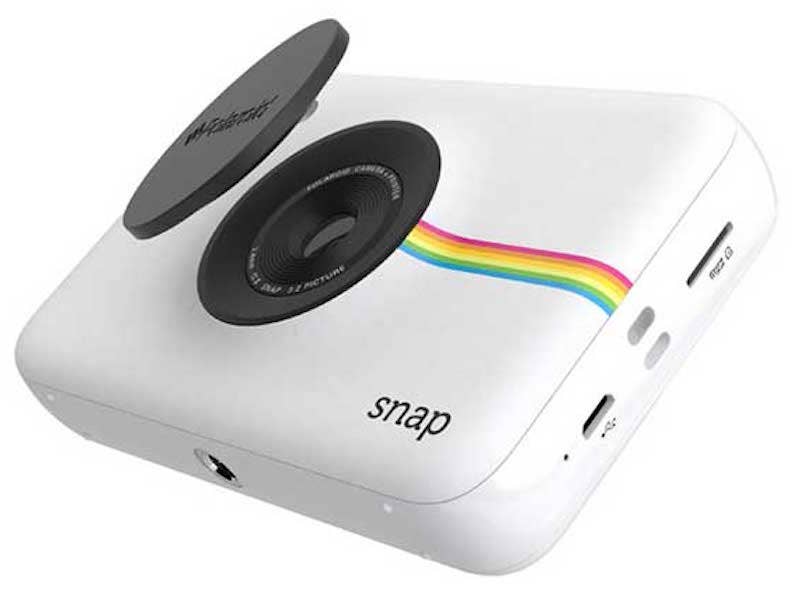 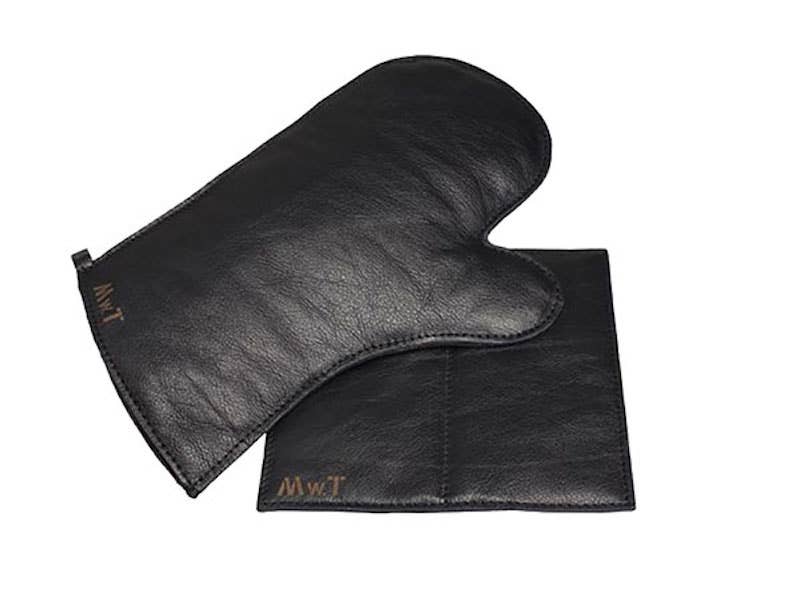 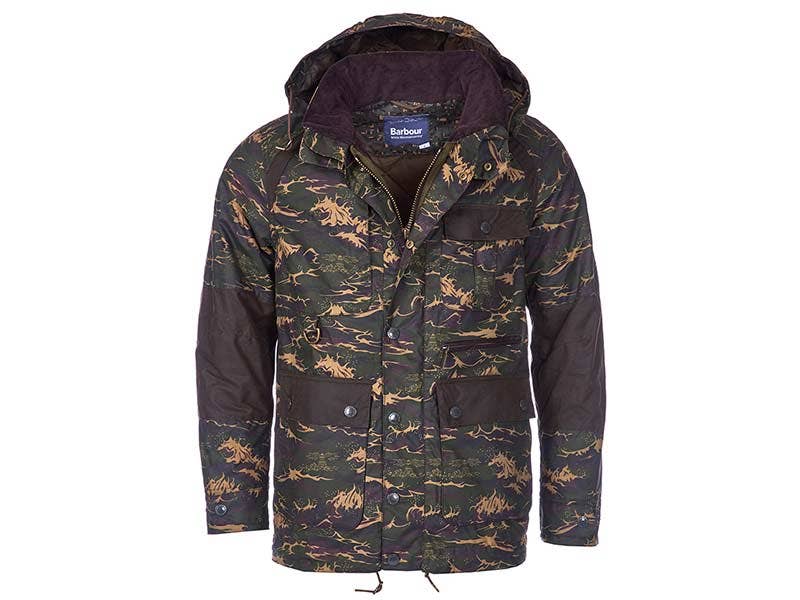