A design the whole community can enjoy. 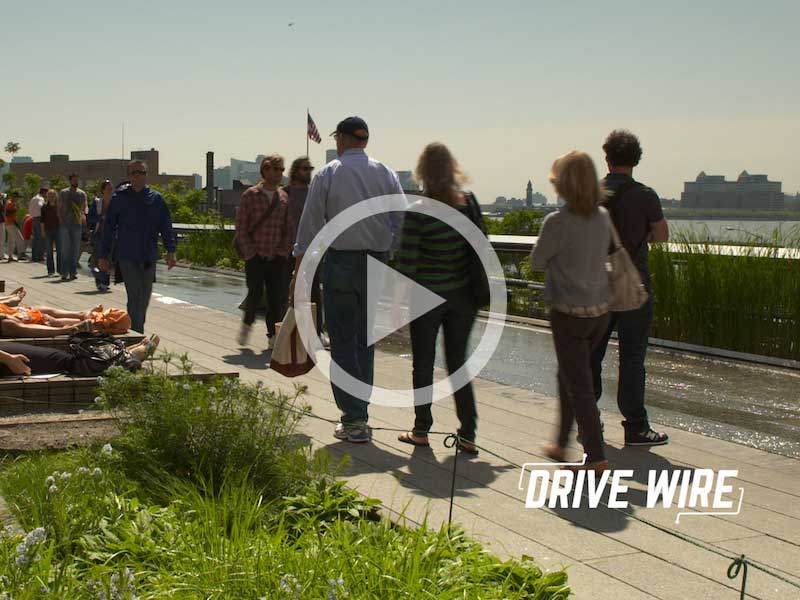 Today in Design we take a look at the New York City High Line. Starting at Gansevoort Street in the Meatpacking District, the High Line is a 1.45 mile long elevated walkway constructed from the old New York Central Railroad West Side Line. Originally used to ship freight down the West Side of New York, the High Line drastically reduced street level accidents as automobiles were no longer competing with freight trains. However, as the trucking industry became more prominent, the High Line quickly lost function and was decommissioned in 1980. Nearly 20 years later, the High Line came back to life as a city park, brimming with plant life, couples, and hungover brunchers. The development opened up in three stages 2006, 2011 and most recently in 2014. After each edition, the High Line has gained more and more attraction among residents and tourists as a beautiful way to escape the city streets. Trafficking over 5 million visitors a year, the High Line is one of the largest tourist attractions in the city and yet we New Yorkers can still tolerate it.

Design: 41 Cooper Square Stands Out From the NYC Crowd

Not your average schoolhouse.