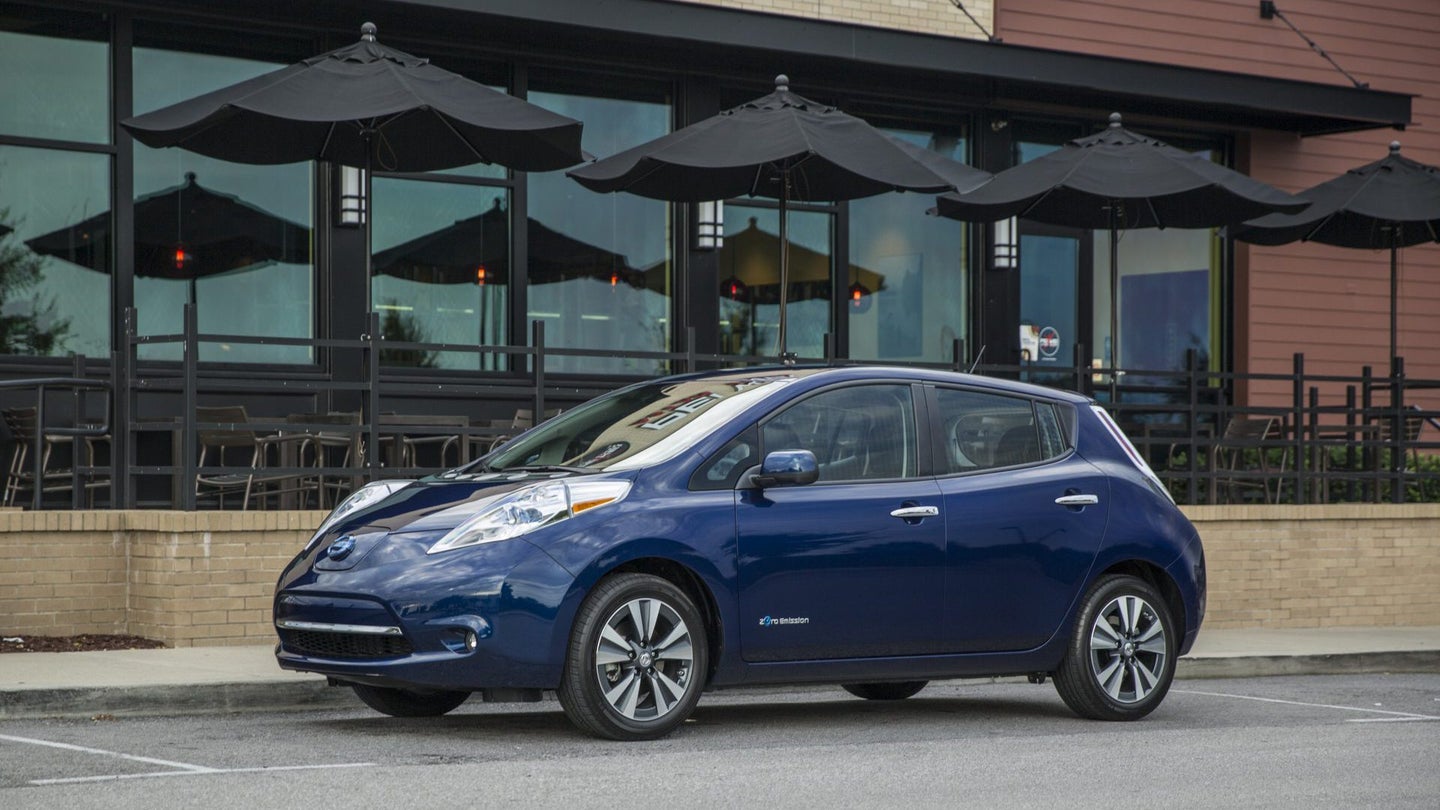 In a report by Carscoops, it looks like Nissan is issuing some more airbag recalls. And no, Takata is not to blame. Instead, the flaw apparently lies with Kentucky-based airbag supplier Daicel. Recent models of the Nissan Sentra and Nissan Leaf have a front passenger airbag that is at risk of "not performing as designed", according to the report. From the National Highway Transportation Safety Administration:

Due to airbag inflator components manufactured by a tier 5 supplier with atypical conditions that have since been corrected, certain front passenger airbags may not perform as designed. More specifically, the coolant within these inflators may have been affected by two potential conditions.

The owners of these cars will be notified and strongly advised to visit their local Nissan dealership, where their front passenger airbag inflators will be replaced for free.