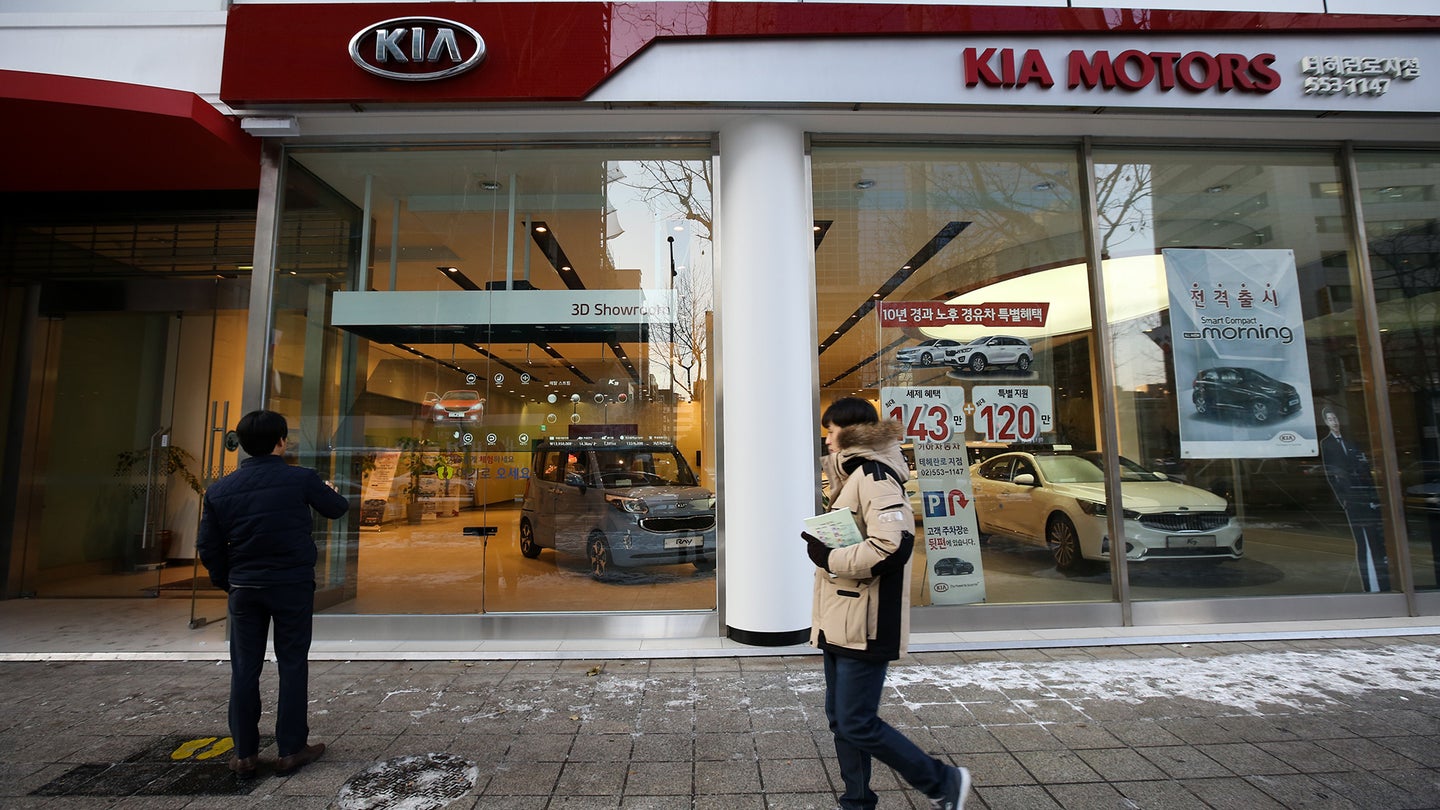 New vehicle inventories have risen at new car dealers during the month of April.  According to MSNBC ,dealer incentives to move new product have gone up 13 percent to 16.4 billion, yet this has had little effect at increasing sales. A recently written article on The Drive explained that the average purchase price of a new vehicle in 2016 had shot up to $34,077, despite Bankrate projecting these prices were outside the affordability index. Whether or not dealer inventory levels are higher due to vehicle cost is unknown.

While industry retail sales pace remains high, it is being powered by elevated levels of incentive spending which pose a serious threat to the long-term health of the industry.

The average time a vehicle sat on a dealer lot before selling this year has been 90 days—a slump not seen since 2009.  Autonation's CEO discussed with MSNBC how incentives have not made the difference:

"To me, the red line on incentives is 10 percent of MSRP, where they begin to lose their effectiveness."

Part of the reason for the sales slump may bethat people are keeping their used vehicles longer. According to The Wall Street Journal, the average length of ownership is now at 11.7 years, which would be a valid explanation why many are not running to upgrade their vehicles.  But it also could be a lack of any large disruptors that have people lining up for a new model (with one or two exceptions, like the Tesla Model 3).  Much like the way many people sit and wait for the next big phone or tablet instead of upgrading quickly, vehicle sales may start leveling off until we see something as revolutionary as flying cars or fully autonomous vehicles.